The incident occurred in DC's Capitol Hill neighborhood around Christmas. 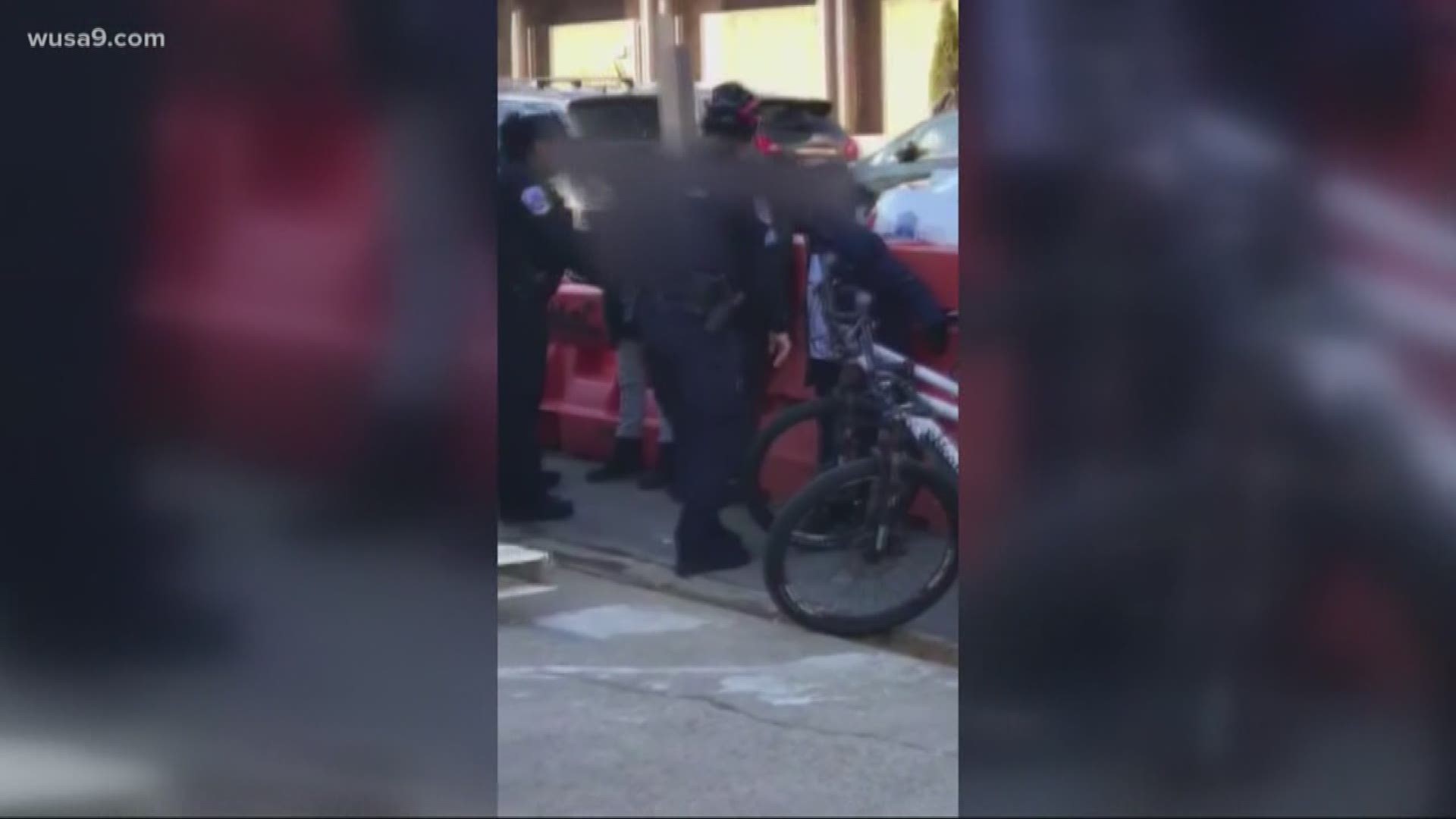 Members of the Metropolitan Police Department were on hand for the ANC 6B meeting at the Hill Center off Pennsylvania Ave SE on Tuesday night.

The three boys were stopped by police just a few blocks from that meeting location.

First District Commander Morgan Kane told the audience that her officers responded to the incident after they received a call that a violent crime was in progress.

According to Kane, officers were told an elderly man had been threatened with a knife.

That claim ultimately turned out to be unfounded. No knife was found on the children.

However, Kane defended MPD's initial decision to pursue the case.

"We don't ever want to see our children be arrested for a violent crime, a petty crime, any crime, but this was a situation where we were able to work it out," she said. "The kids were released to their parents. There were no charges."

But, MPD came under heavy criticism for the way its officers conducted the investigation. Kane said she reviewed the officers' response after the incident. She said she believed some of her officers could have approached the case with a calmer tone.

"The last thing we ever want children to think is that we're not here to keep them safe or that we do not want to see them be successful," she said.

However, neighborhood residents like Maurice Cook fear the entire incident was indicative of a larger problem with MPD. He said black youth are unfairly targeted by the city's police officers.

"I believe other people, other children would not be treated that way," he said.

Cook then asked MPD to change its practices.

"We have to start from the foundation that black people are being criminalized in this community," he said.

Neighborhood leaders also expressed frustration over what they described as a lack of transparent from MPD.

ANC 6B Commissioner Denise Krepp revealed that she had looked to obtain police officer body camera footage of the incident from the city. However, she said got an invoice in return for $5,387.

"And, then, I get told not only do I not get a fee waiver, I don't get to see the video," Krepp said.

She added, at the time the invoice was given to her, she was never given an adequate response as to why the footage would cost so much.

MPD explained that the video had to be heavily redacted. A FOIA officer with the department also said MPD cannot release videos that show the faces of juveniles.

Local residents still pushed for the release of the video to the public, asking DC Council Chair Phil Mendelson if such an act was possible.

Mendelson said he would discuss the entire issue regarding the body camera video with Councilmember Charles Allen.