DC plan to start collecting stop and frisk data 'no solution,' according to ACLU

The ACLU District of Columbia says DC Governments plan to start collecting the comprehensive stop and frisk data, to protect against racial bias on the part of police officers, falls well short of what's required by law and does not satisfy demands made of the city in it's lawsuit demanding the city do so.

The ACLU District of Columbia says the D.C. government's plan to start collecting the comprehensive stop and frisk data, to protect against racial bias on the part of police officers, falls well short of what’s required by law and does not satisfy demands made of the city in its lawsuit demanding the city do so.

“The irony here is that despite more than two and a half years of delay, complying with the law has always been quite simple if the District had been interested in doing so,” said Scott Michelman, legal co-director of the ACLU D.C.

That lawsuit asked for a court-ordered injunction to force the police department to follow the data collection law. In October, District of Columbia Attorney General Karl Racine filed a response which included an interim solution.

For stops resulting only in the issuance of a notice of infraction, officers will continue to use existing forms, which do not collect race/ethnicity data, reason for stop, or the duration of the stop, all required by the NEAR Act. Racine’s office said those data points will be video-recorded on officers’ body worn cameras instead, but not recorded on any form as required by the NEAR Act.

Racine’s office also told the judge five of the 14 data points required by the NEAR Act will not be collected and another five will be collected only in a large box for a narrative until the end of summer 2019.

Racine’s office said by that time, forms will be modified with fields to collect the additional required stop and frisk data categories, but one category, the reason for the stop in the “notice of infraction” filed, will not be collected at all because MPD thinks it will be confusing.

Michelman said the city’s plan overcomplicates what should be a straightforward process.

“The district’s proposed interim solution is no better than no solution at all because if the data is not being comprehensively and consistently collected we can’t obtain a full, data-based understanding of whom MPD is stopping and why,” Michelman said.

Michelman said the data collection law could be satisfied by requiring officers to fill out out a one-page form, an example of which the ACLU released to WUSA 9.

“(MPD) could just create a simple form with all the data categories and have the officers fill it out for each person stopped,” Michelman said. “That is the solution we are now asking the judge to impose because the district has demonstrated it will not comply with the law voluntarily.”

The ACLU D.C. will return to D.C. Superior Court Friday, November 2 to ask the judge to force D.C. police to adhere to the group’s solution.

Racine’s office said it would not comment publicly on pending litigation. 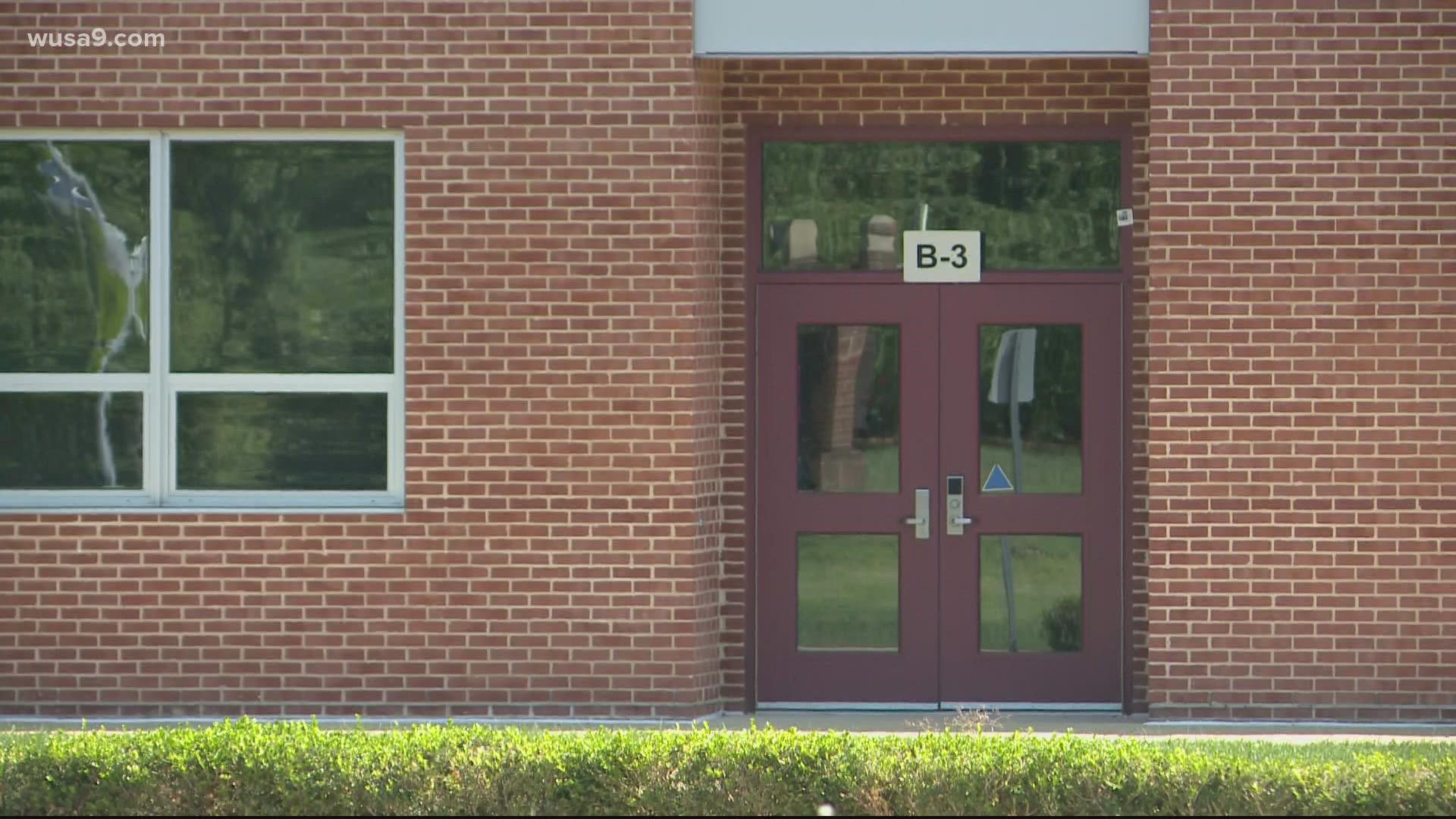