The new rules would make charter schools subject to freedom of information requests, and require them to hold public board meetings like DCPS counterparts. 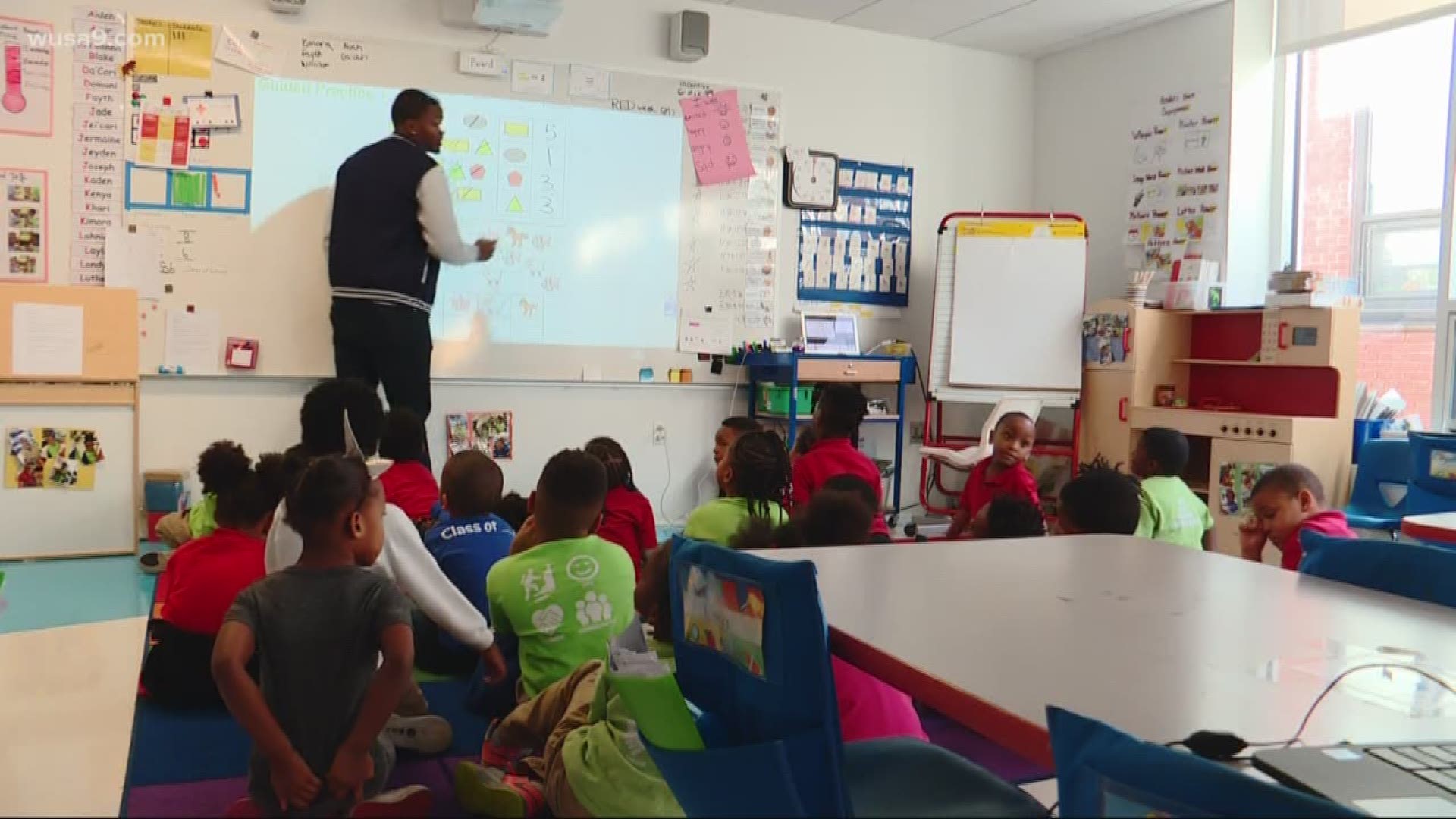 WASHINGTON — Charter schools are putting up a big fight against new legislation that would make their schools more accountable to public. More than 80 people spoke at hearing Wednesday morning -- many in favor of the Public School Transparency Amendment Act of 2019.

The new rules aim to make charter schools subject to freedom of information requests, and require them to hold public board meetings like their DCPS counterparts.

Tom Susman, President of the D.C. Open Government Coalition, said the schools are funded by taxpayers and should be accountable to the public.

"These are really issues of the right to information -- these are issues of using public dollars for the purposes of educating our children, for public purposes and the public has a right to know," Susman said.

According to Council member Charles Allen, who introduced the bill, 39 Charter school systems across the country already have similar transparency rules in place.

But many charged with operating D.C.'s charter schools said the costs of paying for the extra legal and administrative fees associated with the new rules would hurt their ability to educate kids.

Ramona Edelin, Executive Director of the D.C. Association of Chartered Public schools, said charter schools are already working with less funding than their D.C. public school counterparts, and the new rules would stretch them further.

"It has the potential to create costly, burdensome, and useless bureaucratic expenditure of time and resources," Edelin said.

Forty-seven percent of the District's students attend a public charter school. But while charter schools are funded publicly on a per-pupil basis, they don't receive extra to cover building and administrative costs. In a recent lawsuit against the District, the D.C. Association of Chartered Public Schools estimated they are receiving $100 million less per-year, compared to public schools.

Edelin said the District is dealing with the largest achievement gap by race and income in the country. Edelin said D.C.'s charter schools need more support.

"Remove every barrier to the success of the high-performing schools," Edelin said. "Not erect unnecessary roadblocks."