As charter schools see success grow, so do the waitlists to get into them. 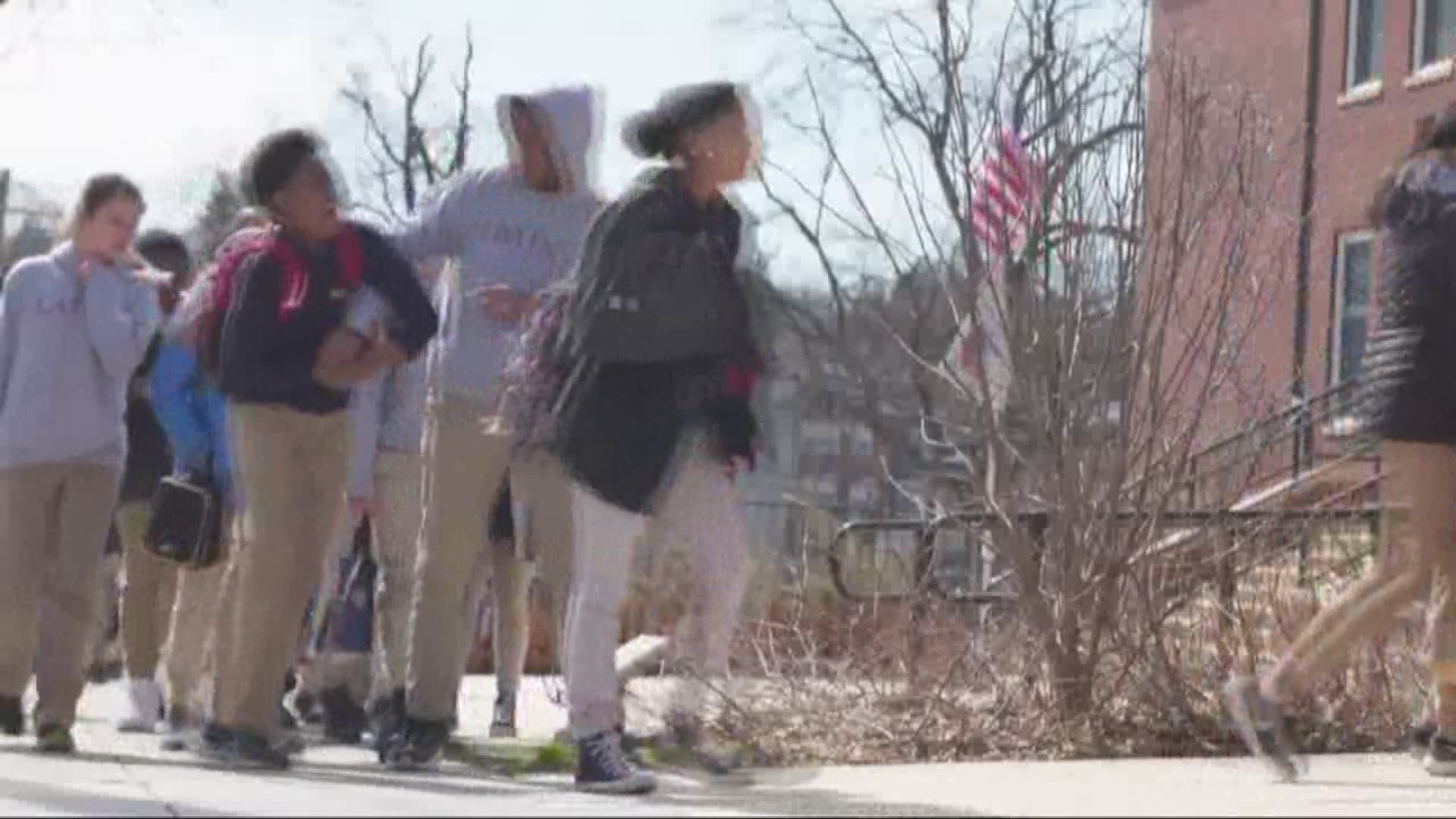 WASHINGTON -- Nearly half of all public school students in D.C. are now enrolled in charters, but as their success grows -- so do the waitlists to get into them.

Dr. Romana Edelin with the DC Association of the Chartered Public schools says there is one way DC could bring down those waitlists: by using some of 14 buildings she’s identified should be made available to public charter schools according to an agreement that guarantees the right of first refusal for surplus DC Government buildings.  It’s launched a lobby effort to raise awareness among parents and DC residents.

“For decades we have been trying to get the city to enforce the law, to follow the rule," Edelin said.

Edelin said charter schools in the district have held up their end of the bargain, by giving parents options for quality education at a time when the local system needed major change.

“Charter schools were really asked to rescue public education in the 1990s, when there was a crisis and the schools were in deplorable condition," she said.

Edelin said those buildings could go a long way to taking 12,000 D.C. kids off waitlists for charter schools.

The Deputy Mayor of Education, Paul Kihn, would not comment for this story.

An email from his office said the district has never not offered Charter schools the right of first refusal for empty buildings.

Mark Reeve’s 3-year-old Dory will be headed to a public charter school in the fall.  Reeve’s daughter got into her 8th out of 11th lottery choice. They are waitlisted for the others -- but with more than 100 kids ahead of them at most of those schools, Reeve isn’t holding out hope. Still, he said, it could be worse.

"We talk to friends who are in the two and three hundreds, but unless you’re in the single digits, none of that’s happening," he said.

Reeve said the supply isn’t keeping up with demand. Reeve said he would like to stay in the district with his family, but as his daughter gets older, it’s unclear now if quality schools will be an option.

“I mean this is the real stress of it: where your child goes to preschool depends on where they’re going to go to high school — if you stay in the District," he explained. "So all these things are going to change year after year, but you’re looking at the path … and they’re not that great."