In viral video, Tapiwa Musonza was tased repeatedly after questioning officers who were arresting a group of juveniles. 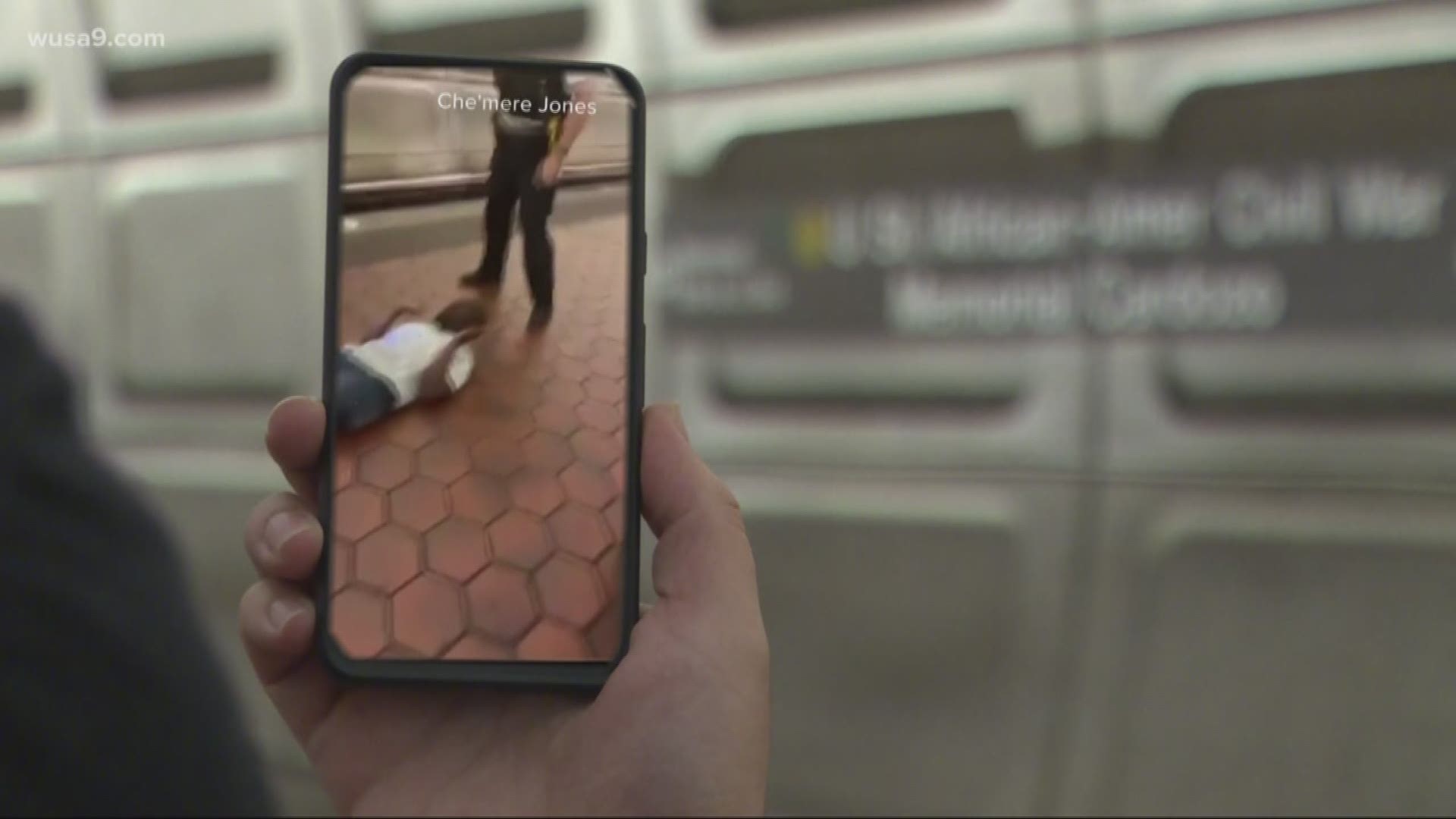 WASHINGTON -- Prosecutors have dropped all charges against a Howard University finance grad whose arrest at the U St. Metro Station was caught on camera and went viral.

Police had charged Tapiwa Musonza, 29, with assaulting an officer, obstruction of justice and resisting arrest.

"Mr. Musonza did nothing wrong," said his lawyer, Lee Smith. "He did exactly what you would want a person to do. He tried to deescalate the situation. We had an officer who was intent on escalating the situation."

Metro Transit Police repeatedly tased Musonza, who was questioning police on the platform as they were taking a group of juveniles into custody.

On the video, you can see Musonza talking to two officers while they're holding another person on a bench. But another officer comes into frame and things escalate quickly.

The officer shoved Musonza back and then hit him repeatedly with a Taser.

Metro Transit Police say Musonza adopted a "fighting stance," and "exhibited behavior consistent with preparing to fight the officer," although that's not visible in the video. They said he was interfering with an investigation. But the juveniles were never detained and Musonza was.

RELATED: 'The man had done nothing' | Witness recalls U Street Metro taser incident

"According to my lawyer, they have dropped all the charges, and we're very happy," said Patience Musonza, the man's mother. "But he is very upset."

"Complete overreaction by transit police," said Smith. "He suffered from being tased four times, we believe. He spent two nights in jail. For nothing," he said.

Musonza's mother said the video left her terrified. "I was scared for his life," she said.