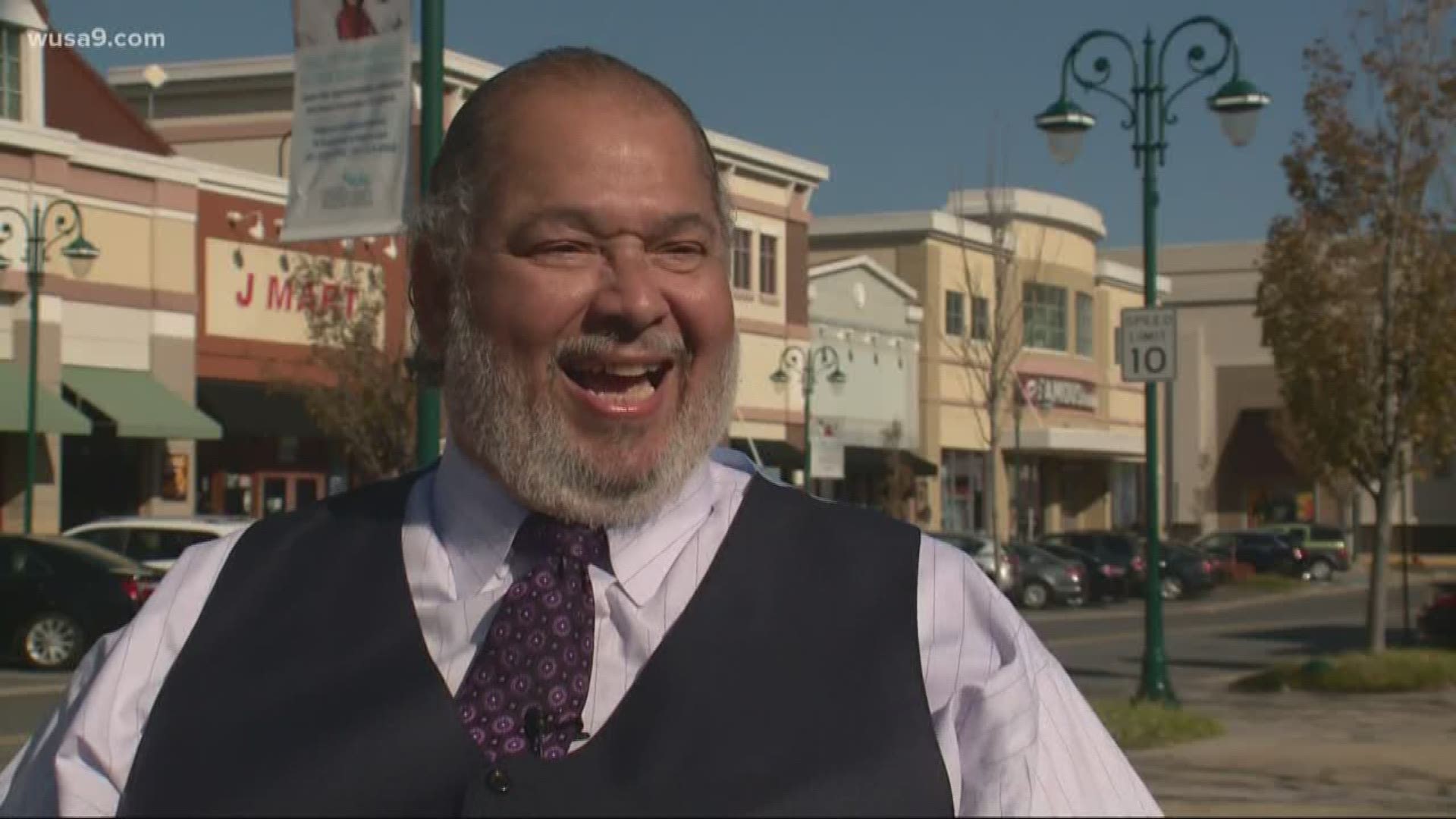 The city is named after Oden Bowie, a former Maryland governor and owner of the Plainview Plantation. The Maryland State Archives said Oden Bowie enslaved 47 men, women and children.

"I think being the first black mayor of Bowie in particular is something that is historic," Adams said.

In a wheelchair after a slip-and-fall accident, Adams is also Bowie's first mayor with a physical disability.

RELATED: Here's everything you need to know about voting in Maryland's elections

"I think as someone who’s had challenges, being disabled, I think it also shows a lot of character of the people of this city because they look past that," Adams said.

"When we talk about overdevelopment, a big part of that is just stopping the dense development," Adams said. "We need to work with the county council to say, this is what we want in Bowie. This is how we want to go. Because right now, what decisions we make here can be overridden by the county itself on its zoning. I think we can do that.

"I think the one thing we have to work at is to stop these text amendments. These site-specific text amendments where it kind of takes the voice away from the citizens, particularly in Bowie, where we can’t really voice our opposition," he said. "We don’t go through the normal zoning process."

When asked about hobbies and interests, Adams mentioned his large family, concerts by jazz saxophonists Gerald Albright and Art Sherrod as well as following the home-team Bowie Baysox.