The woman shoved a grandfather holding hands with his granddaughter, causing him to fall, police say. The woman then grabbed the kid and took her to a nearby store. 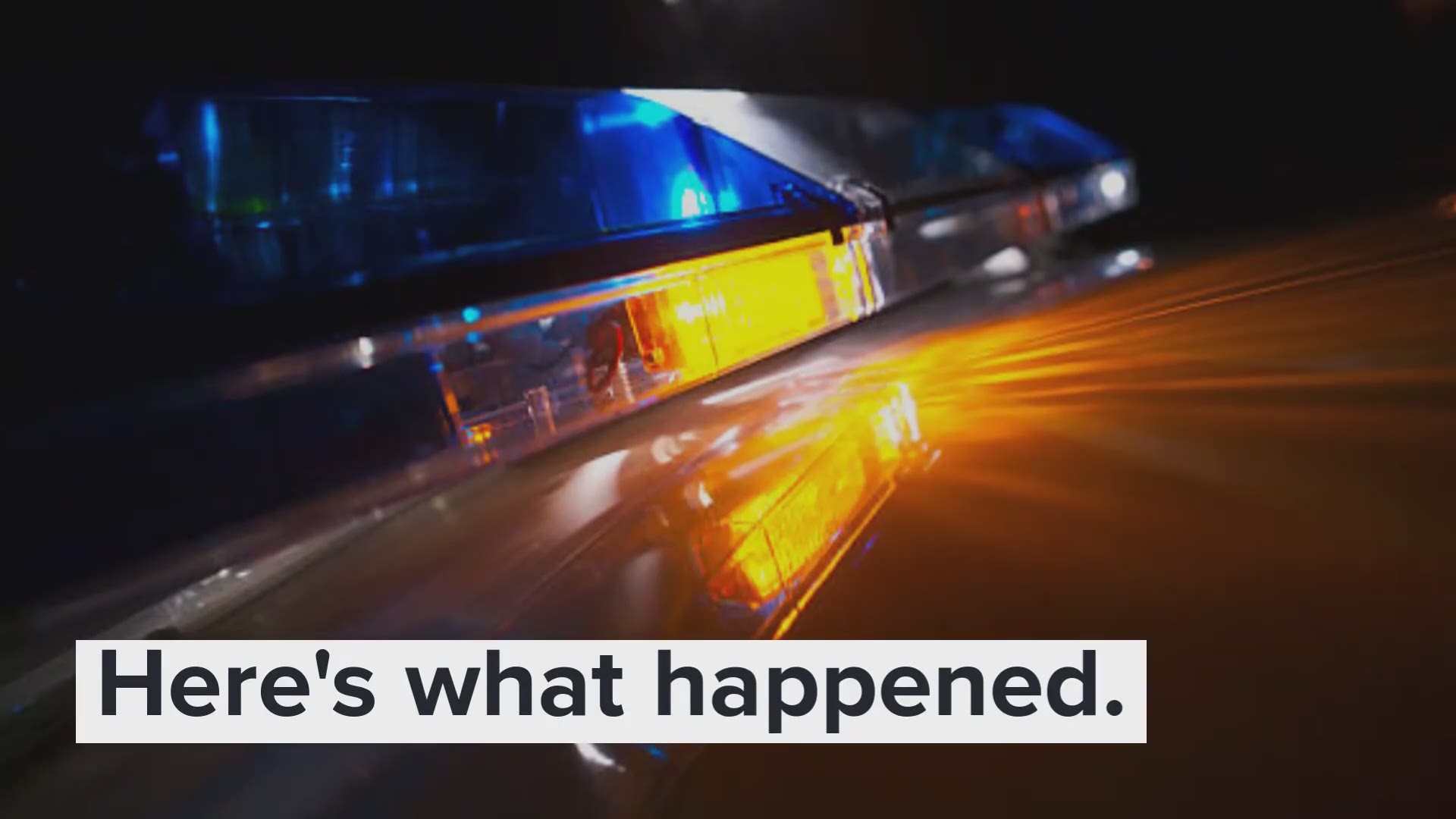 BETHESDA, Md. — A Bethesda woman is charged with child abduction, kidnapping and first-degree assault after she kidnapped a four-year-old from her grandfather and hid her in clothing racks at a nearby store.

Police said around 6:51 p.m. Monday, a 76-year-old grandfather was holding hands with his four-year-old granddaughter while walking on the sidewalk on Woodmont Ave. when a woman "violently shoved him from behind," causing him to fall.

The woman grabbed the child and took her into a nearby store, police said. The grandfather started calling out for his granddaughter and told witnesses that someone took her. Then, he called 9-1-1.

When police got there, they found the grandfather hurt on the sidewalk. Witnesses told police that the child had been taken to a nearby store by the unknown woman.

Police then went to the store and found the woman hiding the four-year-old behind clothing racks. Employees said the woman yelled at them and threatened to hurt them.

Officers were able to safely locate the child from the store and took the woman into custody. Yashica Terry, 39, is charged with child abduction, kidnapping and first-degree assault.

The woman told police that she, "felt the vibe between the male and the child was off," police said.

The grandfather was taken to a local hospital with serious but non-life threatening injuries, and his granddaughter wasn't hurt and was reunited with her parents.

RELATED: She was abducted as a baby. After 20 years of searching, she's reunited with her family