She was abducted as a baby. After 20 years of searching, she's reunited with her family

She was abducted as a baby, Smonique Smith-Person spent two decades trying to find her real name. 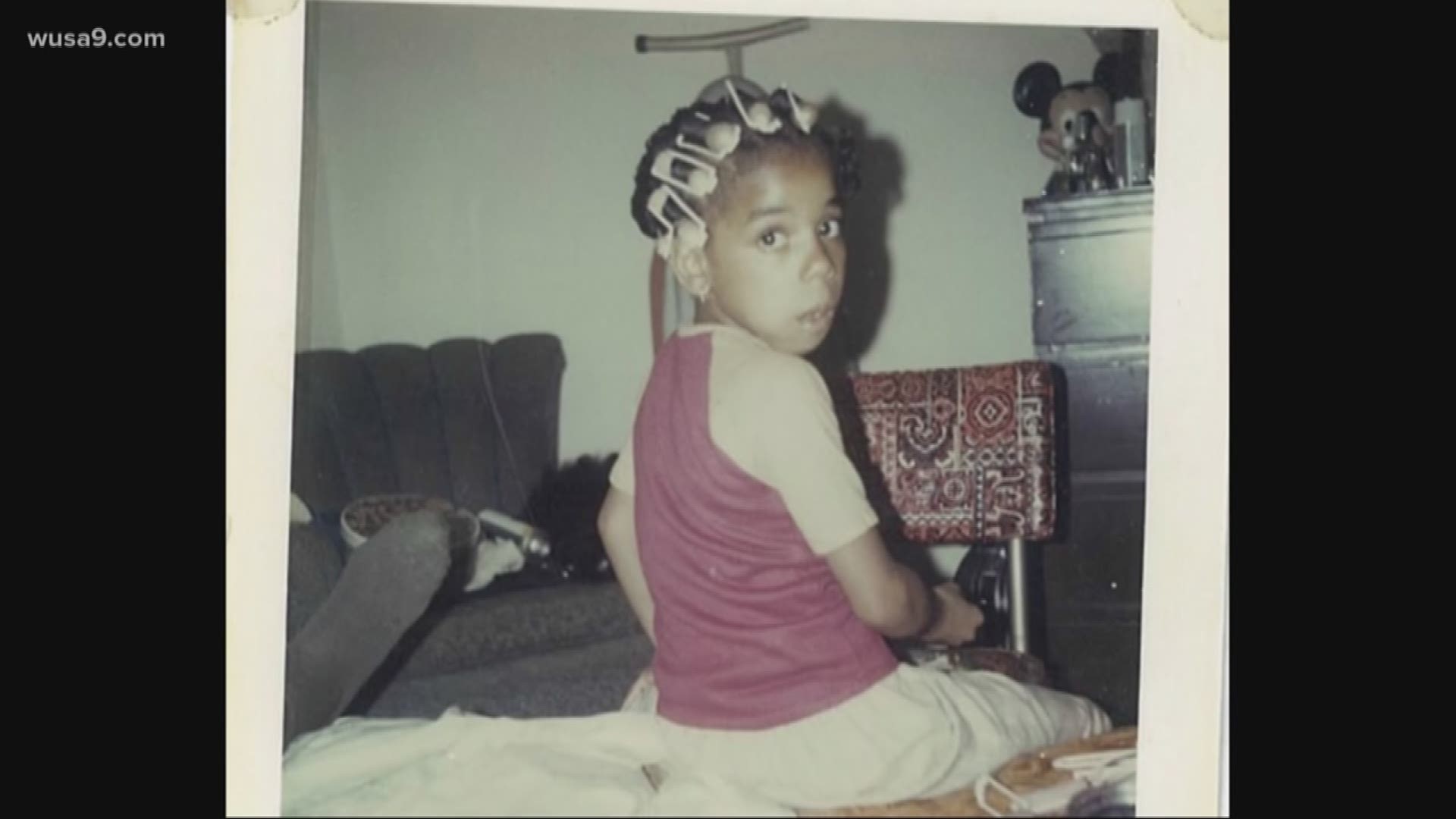 WALDORF, Md. — For the past 20 years Smonique Smith-Person has been building a puzzle full of pictures and scraps of documents of a false identity that was once hers.

She was abducted as a baby.  According to Smith-Person, the woman who claimed to be her mother falsified documents to enroll her in school and even give her fake social security numbers.

It wasn’t until Smith-Person applied for a business license as an adult that she discovered her life was a lie.

“I’ve been a Jane Doe since 1967,” Smith-Person explained. “My sister told me the last time she saw me I was 1 years old. One day she saw me, the next day she didn’t and that was over 50 years ago. It’s like I’ve been living in captivity for over 50 years and now I’m finally free!”

The sound of freedom came in wailing cries of a reunion 50 years in the making. After sharing her story in a documentary and decades of work to find her real name, Symbolie, Smonique found her real family and reunited with her big sister this past Saturday.

The family resemblance is uncanny.

Smith-Person said it’s a dream come true. After decades of closed doors and a childhood filled with emotional, physical and sexual abuse, the final puzzle piece is finally in place.

Smith-Person discovered her biological mom passed away decades ago. She also learned has six siblings and it was her big sister who has been looking for her all these years.

“To find out, out of all the children I’m the one who favors my mom,” Smith-Person explained while getting emotional, “to think all these years I’ve been looking for my mother. I’m staring into the mirror at the woman who birthed me.”

RELATED: Navy heroes reunited with family they rescued at sea 37 years ago

Smith-Person’s story is not over yet.

She continues to be a fierce advocate for missing children and is working to change policy in Baltimore where she grew up.

Smith-Person said her story proves that you should never give up hope on a missing child because that missing kid may still be out there.