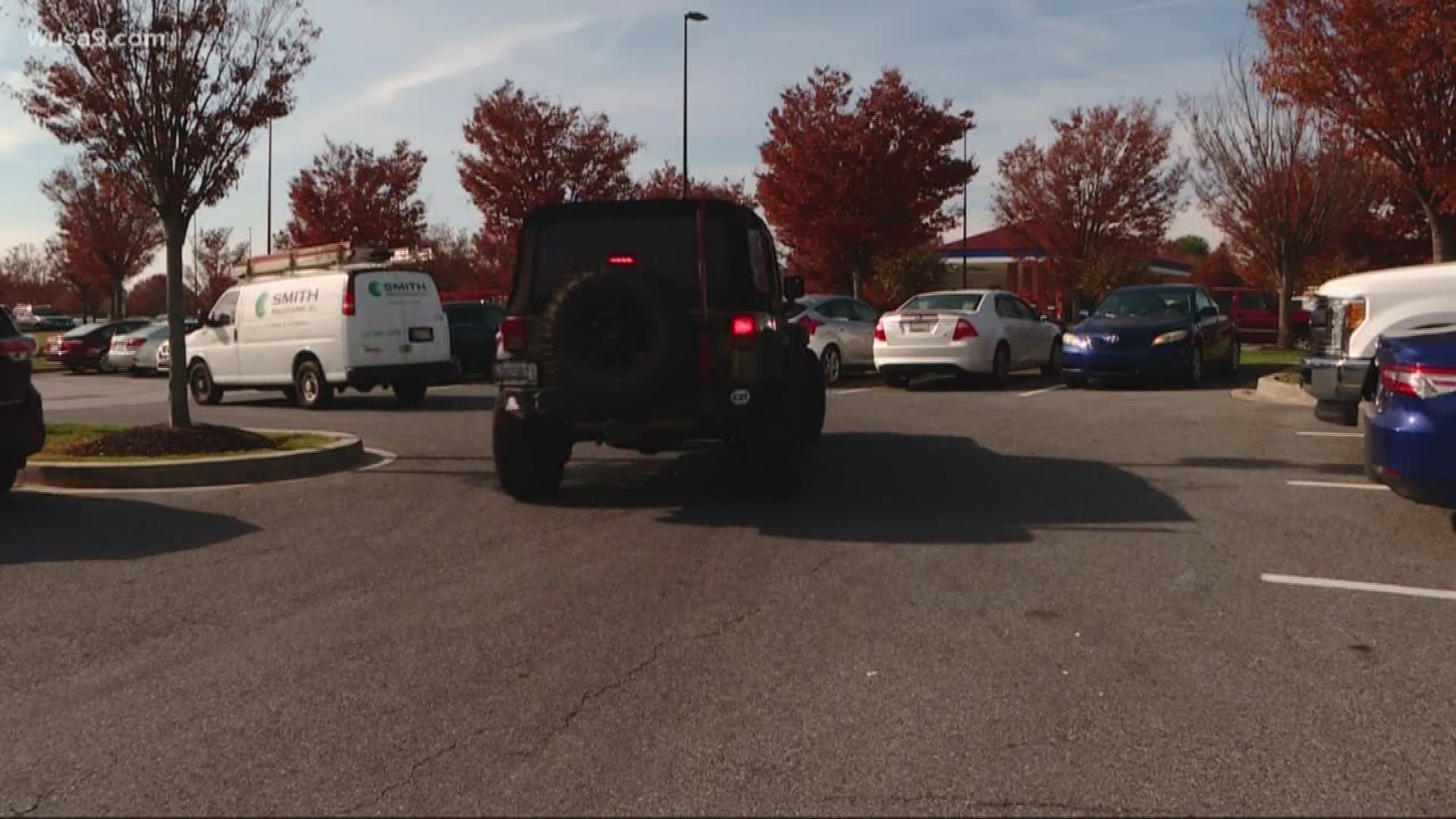 FOREST HEIGHTS, Md. — Thousands of people are tweeting their alarm after two women alleged men had tried to abduct them in Maryland. It does not appear that the women have notified police in either case.

The first case allegedly happened last week at Columbia Crossing in Howard County. An editor at Essence Magazine tweeted that her sister "almost got kidnapped" when two cars blocked her in and she couldn't open her doors. The tweets continued that the cars didn't leave "until after she started honking her horn and another person came running over."

While her tweet has thousands of likes and retweets, her sister has yet to respond to our messages asking for comment.

The second alleged incident was Sunday night at Eastover Mall in Prince George's County. Tali tweeted a warning "FOR ALL MY DC AND PG COUNTY WOMEN" about a man she says tried to abduct her. Tali did not respond to a request for comment.

The National Center for Missing and Exploited Children says 800,000 Americans go missing every year. A disproportionate 60% are people of color.

"Normally, they won't pay attention," Derrick Butler of the Black and Missing Foundation said about the police. "They try to tell you that they ran away, that they out on drugs, they out partying somewhere."

Butler's sister Pam was murdered in 2009.

"A lot of times, people of color don't trust the police," Butler said. "No one wants to be seen talking to the police. But these crimes are happening."

Butler is encouraging the women alleging attempted abduction to call the police and said investigators' attitudes are changing.

"Police are taking it more serious when people of color go missing," Butler said. "They are starting to look at these cases."

Two women, two alleged abduction attempts, and a warning for all of us.

RELATED: Police: Man arrested after trying to kidnap a woman and teen in two separate incidents