Motivated to create healthier meals for their moms, these black entrepreneurs took their business into the Shark Tank and landed a deal. 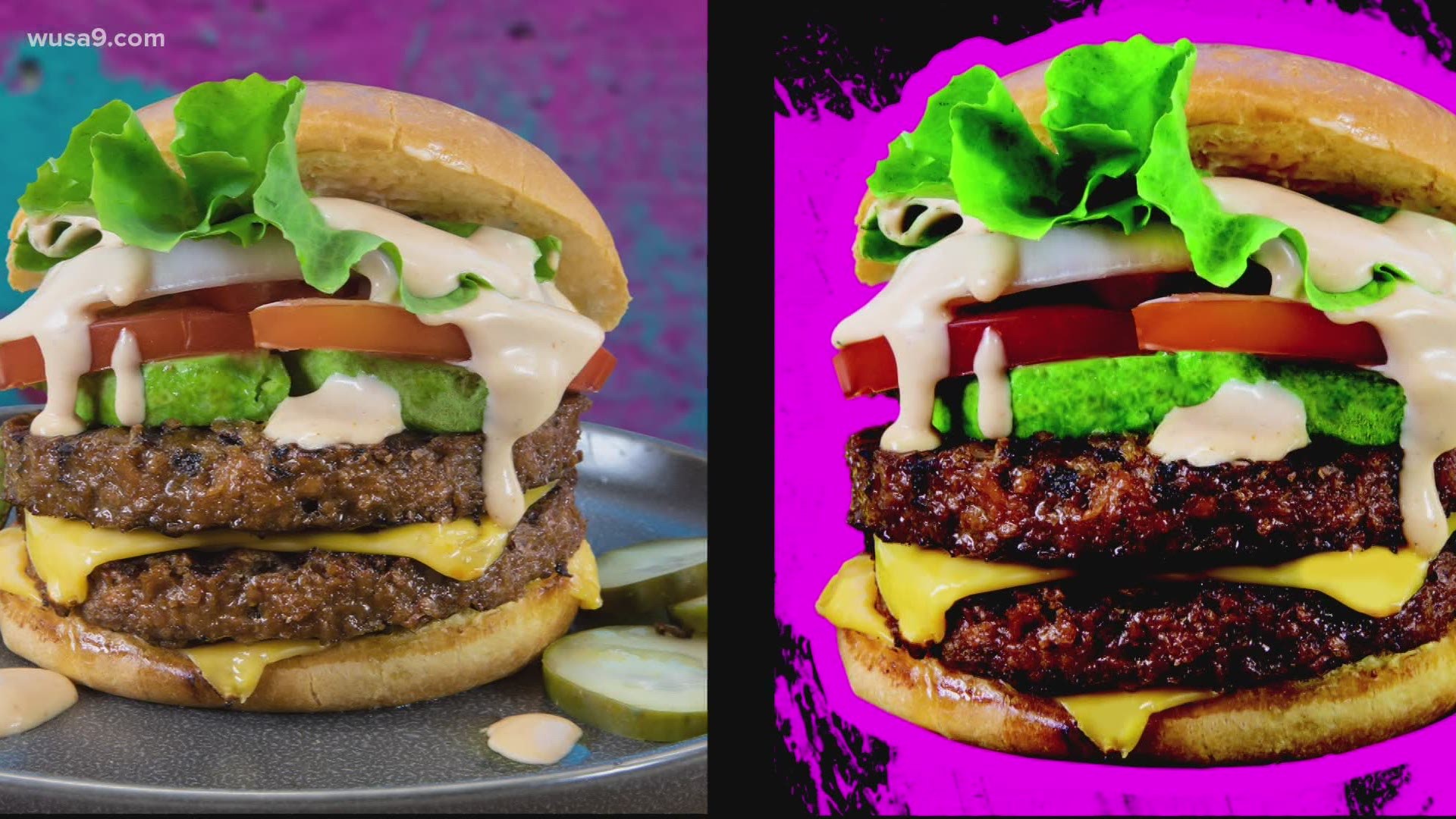 All the sharks loved the taste of the burger, but some sharks were primarily worried about how much higher they were priced compared to their bigger competition because it is a premium plant-based product compared to others. However, Mark Cuban stepped in and offered $300,000 at 22% and they accepted the deal.

“Plant-based food with legendary flavor” is how owners Duane Myko, Danita Claytor and Chef Jumoke Jackson, of Everything Legendary, describe their plant-based burgers.

From Prince George’s County, they appeared on the Feb. 26 episode of Shark Tank to pitch their business to the sharks; Mark Cuban, Barbara Corcoran, Lori Grenier, Kevin O’Leary and Daymond John.

Duane led their pitch with his highly energetic and passionate presentation, exclaiming “Everything Legendary is the Wagyu of plant-based meats, it’s the caviar, it’s the Kobe beef, it is the best”.

Jumoke explained that their plant-based food is infused with flavor made in a real kitchen by a real chef … not scientists.

When asked by Daymond John what got them started in the business, Danita explained that Duane’s mom has Lupus and her own mother died from cancer. She said they had tried to get her mom to eat healthier after her diagnosis, but she did not enjoy the taste of most of the options that were available.

So, propelled by wanting to create healthier options not only for their moms but also for the Black community as a whole, they began Everything Legendary.

“4% of the country right now are vegans, however, 8% of Black people are vegans," explained Duane on Shark Tank.

Shark Tank is a reality investor show that airs on CNBC.

So where can you get your hands on a Legendary burger?

Since they aired on the show, they’ve been holding a Shark Tank sale on the site, while supplies last. You can also check for availability at these stores; Giant, Safeway and Acme.

They’ve also set up a ghost kitchen at DC restaurant, The Ella Grace, where you can order take out through UberEats or text (301) 541-8004. “Take a bite. There’s no turning back to that bland life.”