Officials say a man was rescued from the fire, but died later the same day. 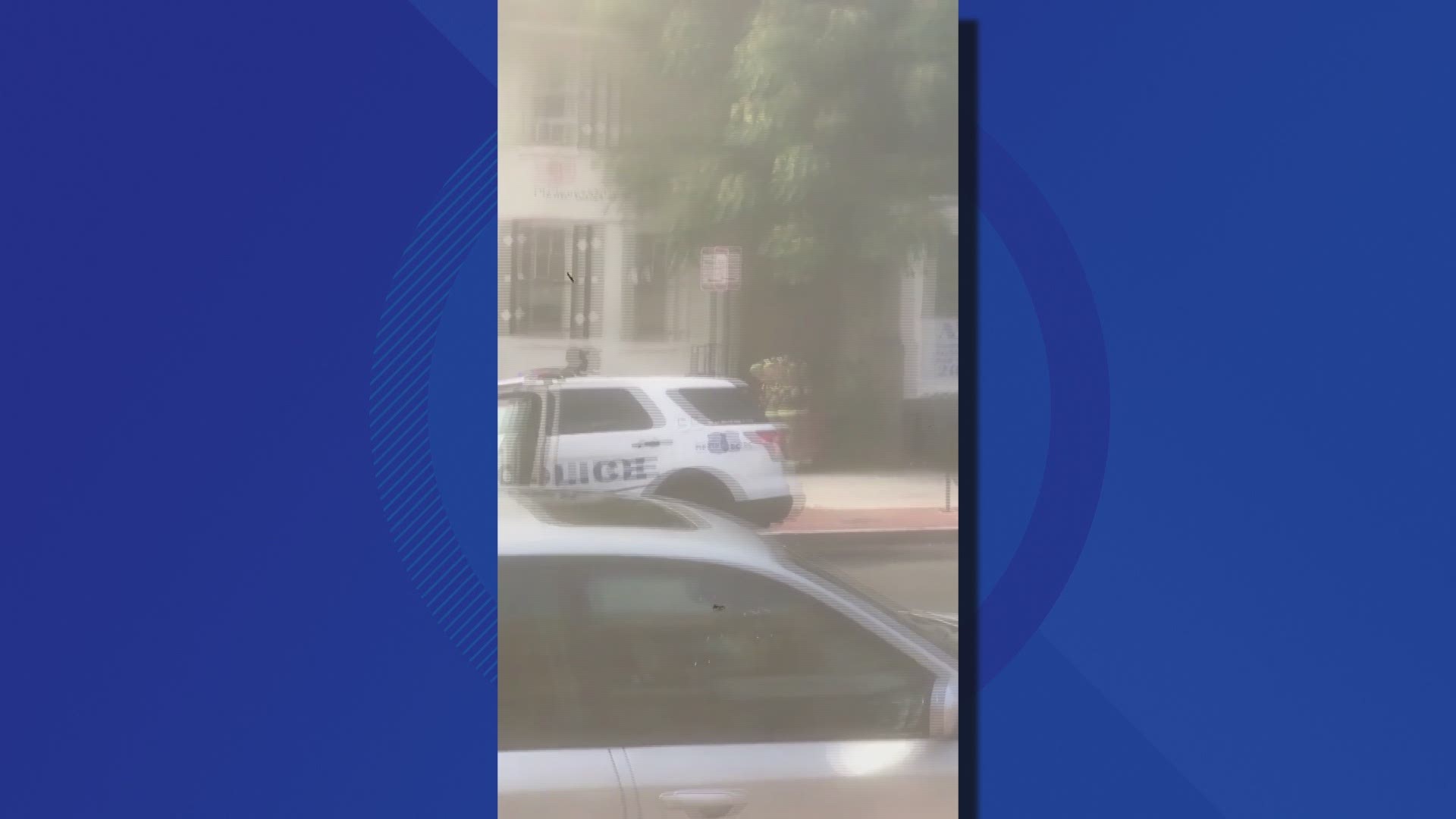 WASHINGTON — The nine-year-old child rescued from a fire in a Northwest, D.C. home on Sunday has died, officials said

The child has been identified as Yafety Solomon.

Officials said an adult male was rescued from the 2-alarm fire and was transported to the hospital in critical condition, but died later that day.

"As units were responding they received radio reports that there were people trapped inside," Vito Maggiolo, Public Information Officer for D.C. Fire and EMS, said.

According to D.C. Fire, the man and the nine-year-old were removed from the home and transported to the hospital in critical condition. Police said the man later died, and the child was intubated.

Officials said a woman and two MPD officers were also taken to the hospital with non-life-threatening injuries.

"Yes I'm angry, I was crying, I was real upset," Theresa Montgomery, who lives in the area and witnessed it all unfold, said.

"I was on my way to the store, and I heard the lady and the man hollering, 'help, help, help,'" she said. "The police was over there, but they couldn't get the door open."

D.C. Fire and EMS said the fire was in the 700 block of Kennedy St., NW in a two-story row house.

According to D.C. Fire and EMS, firefighters were dispatched at 9:40 a.m. They arrived at 9:43 a.m. Police told WUSA9 an officer was the first to report the fire via radio to the Office of Unified Communications at 9:36 a.m.

About 20 units and 100 firefighters were dispatched to the scene, Maggiolo said.

"That was primarily to provide relief for the exhausted firefighters who were engaged in the initial battle," he said.

Firefighters said the cause of the blaze is still under investigation, though it appears to have started in the home's basement.

"Our investigators are very much in the preliminary stage of looking into the cause. So that's going to be a while, especially considering that there were victims here,"  Maggiolo said.

On Friday, ten people are displaced after a fire tore through an apartment building in Northwest, D.C. early that morning.

D.C. Fire and EMS responded to the 1200 block of Randolph Street, Northwest around 4 a.m. for a fire in the first floor apartment of a three-story building.

Six adults and four children were rescued from the building when the smoke spread to the second and third floors.

One resident and one firefighter were treated for minor injuries. Red Cross assisted the 10 residents who were displaced.

Fire officials said a smoke detector was present and operational. 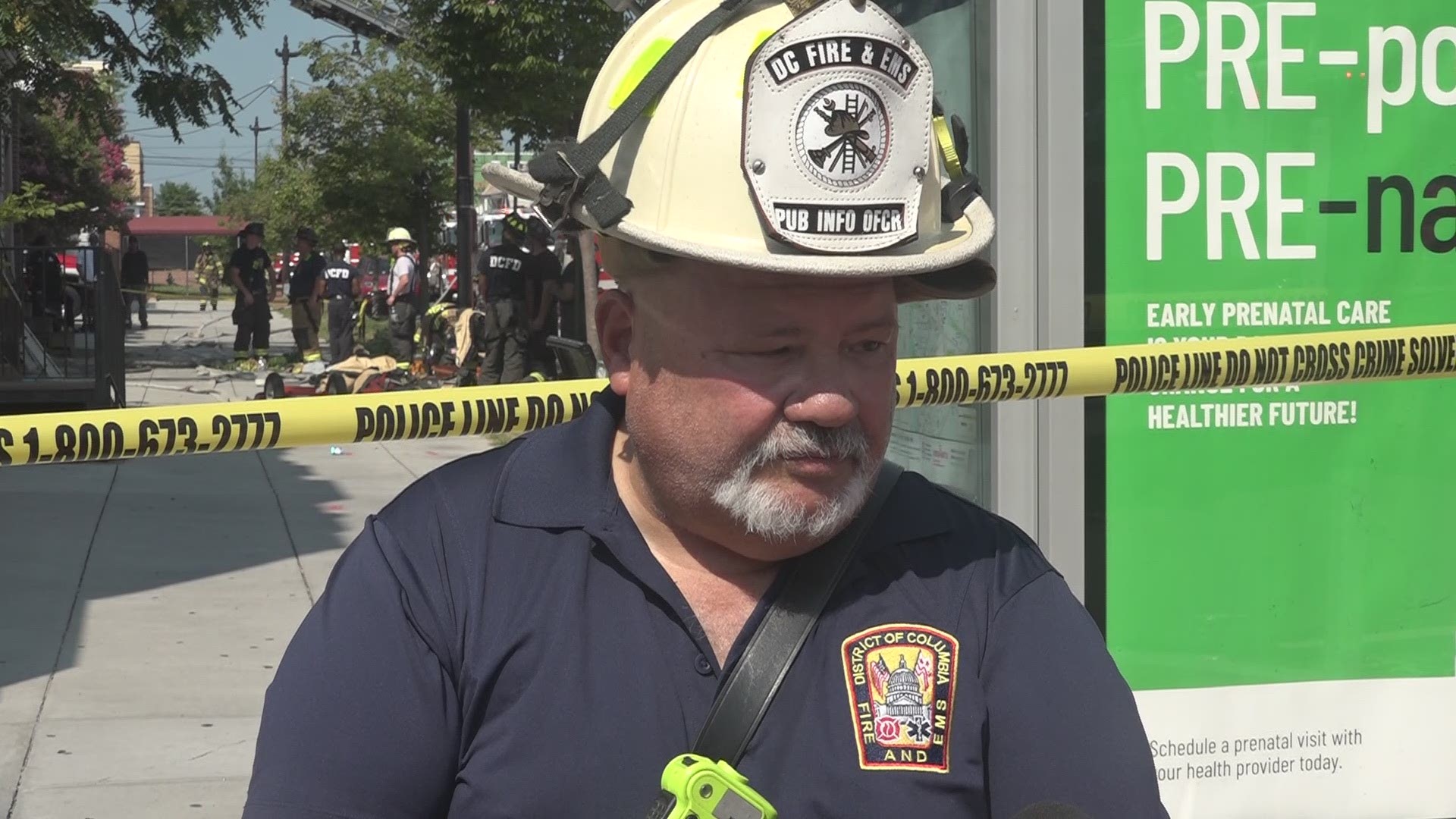