DC woman takes on landlords who discriminated against her 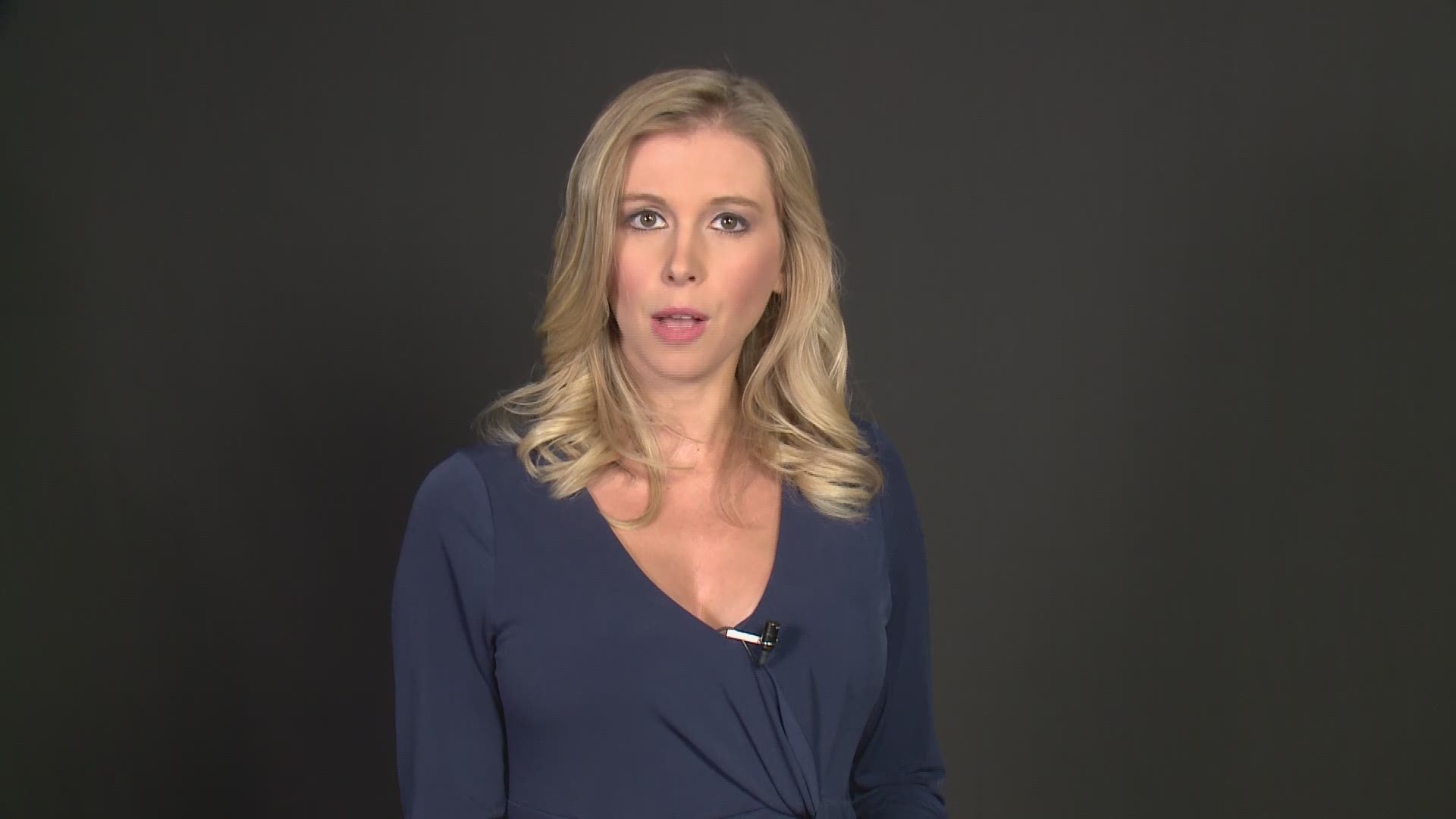 WASHINGTON-Crumpling bags and clanging dishes. These are the sounds Erica Leathers prayed to hear.

This spring, she was accepted into DC’s housing voucher program. Erica is a single mother with a ten-year-old daughter. What should have been exciting, turned out to be exhausting and painful.

“Because you have a voucher, they just look at you like low, beneath them,” she said. “It feels horrible.”

Landlords throughout the District told her they wouldn't accept her voucher. On a drive through city streets, she showed us to some of the houses landlords refused to rent.

“Everything is right here,”’ she said. “Like, this would have been a great school for my daughter. A playground. I really, really wanted it.”

She said the hardest part was telling her daughter the house she’d hoped for was beyond reach.

“Just, sad,” she said. “I’m crushing her again, breaking her heart, when she get her hopes set high for one thing and I have to let her down like ‘Mommy can’t get this.’”

Erica turned from heartbroken to angry when she learned in the District those emails were illegal. That’s because source of income is a protected class in DC, just like race or disability.

Landlords can never advertise or say they won’t accept a voucher, for any reason. DC law doesn't demand landlords with three or fewer properties, nor landlords who live in the home, rent to voucher holders, but even they cannot use discriminatory language.

Now, Erica’s filing multiple complaints with DC’s Office of Human Rights against the landlords who shunned her. She knows the resolutions can take up to a year.

The problem extends beyond the District.

VIDEO: Advocates Tell Landlords to Stop Saying 'No' to Vouchers

HUD is launching a nationwide task force to curb the trend. Plans include meeting with landlords across the country to figure out what’s stopping them from taking vouchers.

Kate Scott is a fair housing advocate and says single mothers who are black suffer more discrimination than anyone else.

Kate Scott said the penalties for landlords who discriminate can be high. Often, complainants are awarded damages which can add up to thousands of dollars.

A WUSA9 investigation found some landlords or marketers don’t even know the law exists.

We poured through more than one-thousand Craig’s list ads and found several in which someone wrote the landlord didn't accept vouchers.

We reached out to the people behind the posts.

Three called us back and told us they didn't realize what they were doing was illegal. Two offered to change their ad.

“They need to see this message and so they can know they shouldn't turn nobody down,” Erica said.

Erica pointed out after a stressful search, fate had a way of righting the wrongs.

She called her new apartment in Northeast a gift from above.