Only WUSA9 cameras captured DC Fire and EMS training for calls like the building collapse on Kennedy Street, where one worker was trapped. 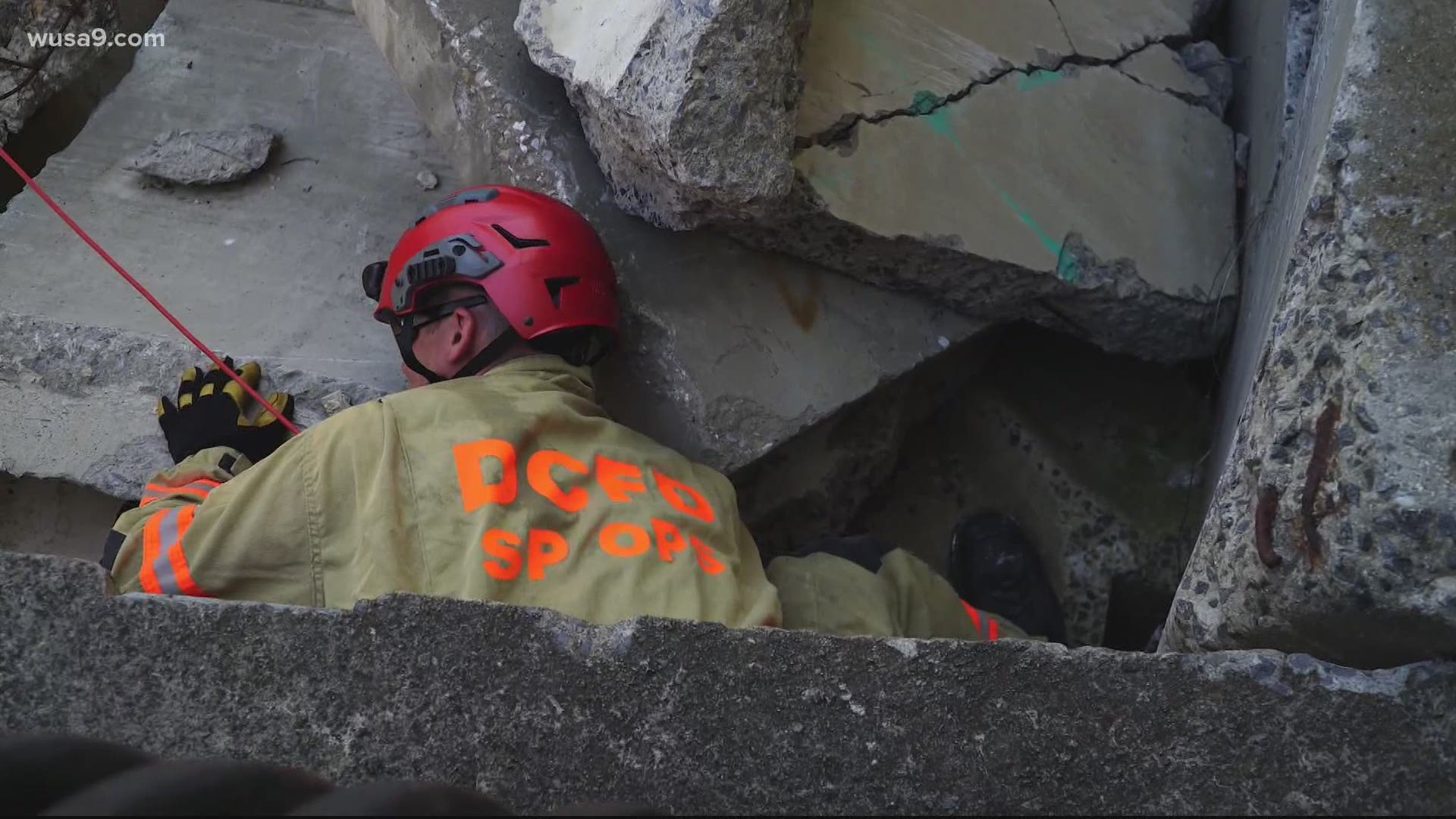 WASHINGTON — Many people watched with bated breath as D.C. firefighters rescued a worker from the rubble of a building collapse on Kennedy Street two weeks ago. Those squads told WUSA9 this is what they train for -- they were ready for the call.

“Every day we come to work is a training day,” Lt. Eugene Russell-Roach of DC Fire Rescue Squad 3 said. “Our primary focus is rescue, everything rescue.”

“We live in a unique city where anything can happen,” Lt. Russell-Roach said. “We're close to the waterways. We're close to the airports. We have Amtrak railways. We have the Metro. There's so much potential for a catastrophe to happen in this city.”

Russell-Roach said the three rescue squads in D.C. are here to take on the responsibility. They are strategically located around the city so they can get to scenes faster. They make up D.C. Fire's Special Operations Division.

Every one of those teams responded to the Kennedy Street building collapse.

Right now @dcfireems are bringing out one person from the rubble@of the collapsed condo bldg in NW @wusa9 hard to see from pic pic.twitter.com/TcA8tVdGVZ

“The scene was very chaotic,” Russell-Roach said. “It was all hands on deck in order to rescue this person out of there.”

They are prepared for those calls with specialized tools for almost any situation. 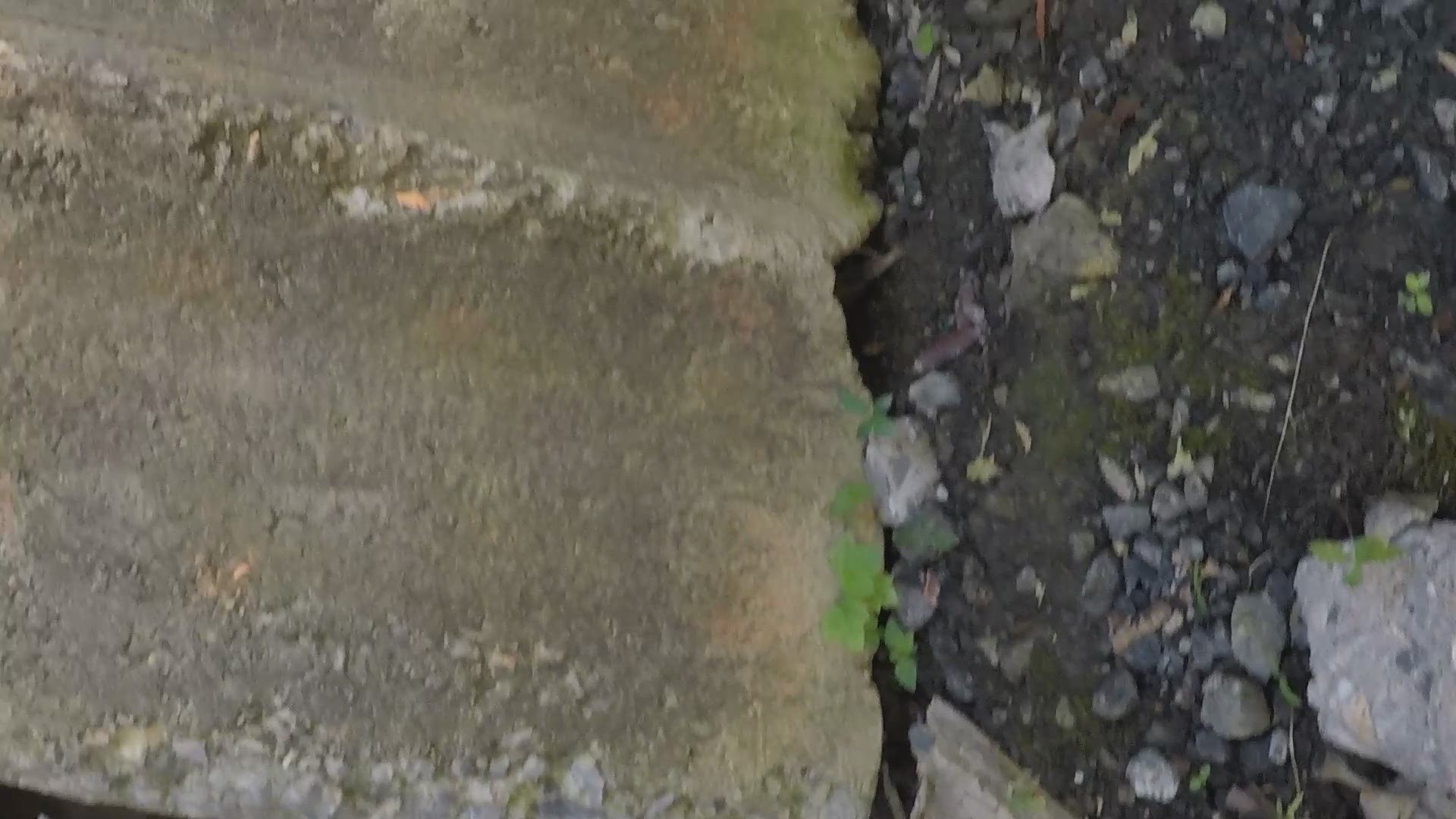 “We have breaching tools,” Russell-Roach described. “These tools can get through concrete.”

He also showed us cameras that can be lowered into holes, so they can see if there’s a person needing rescue. They also use torches in case they need to get through thick metal.

#DCsBravest Rescue Squads train on a regular basis. At the Training Academy, they performed a collapse rescue drill for @LauraGellerTV. Training like this prepared them for the building collapse on Kennedy St NW earlier this month. @WUSA9 will have the story tonight at 6pm. pic.twitter.com/801SQ6NdKk

Of course, all of this is done with protective equipment because these crews know consequences of this kind of work can be grave.

“If they feel like they’re weak on something, we’re going to work on it; you’re only as strong as your weakest link and we like to keep that chain tight,” Russell-Roach added. “You want to go home in one piece, if that makes any sense, because if you get hurt, we're down a person, we can't do our job and that hinders us from the goal and that's rescuing someone.”

RELATED: Victim who survived DC building collapse has surgery on his spine, cannot feel from the knee down