D.C. Mayor Muriel Bowser announced a ban on indoor dining would go into effect Wednesday in an effort to combat the growing surge of COVID-19 cases. 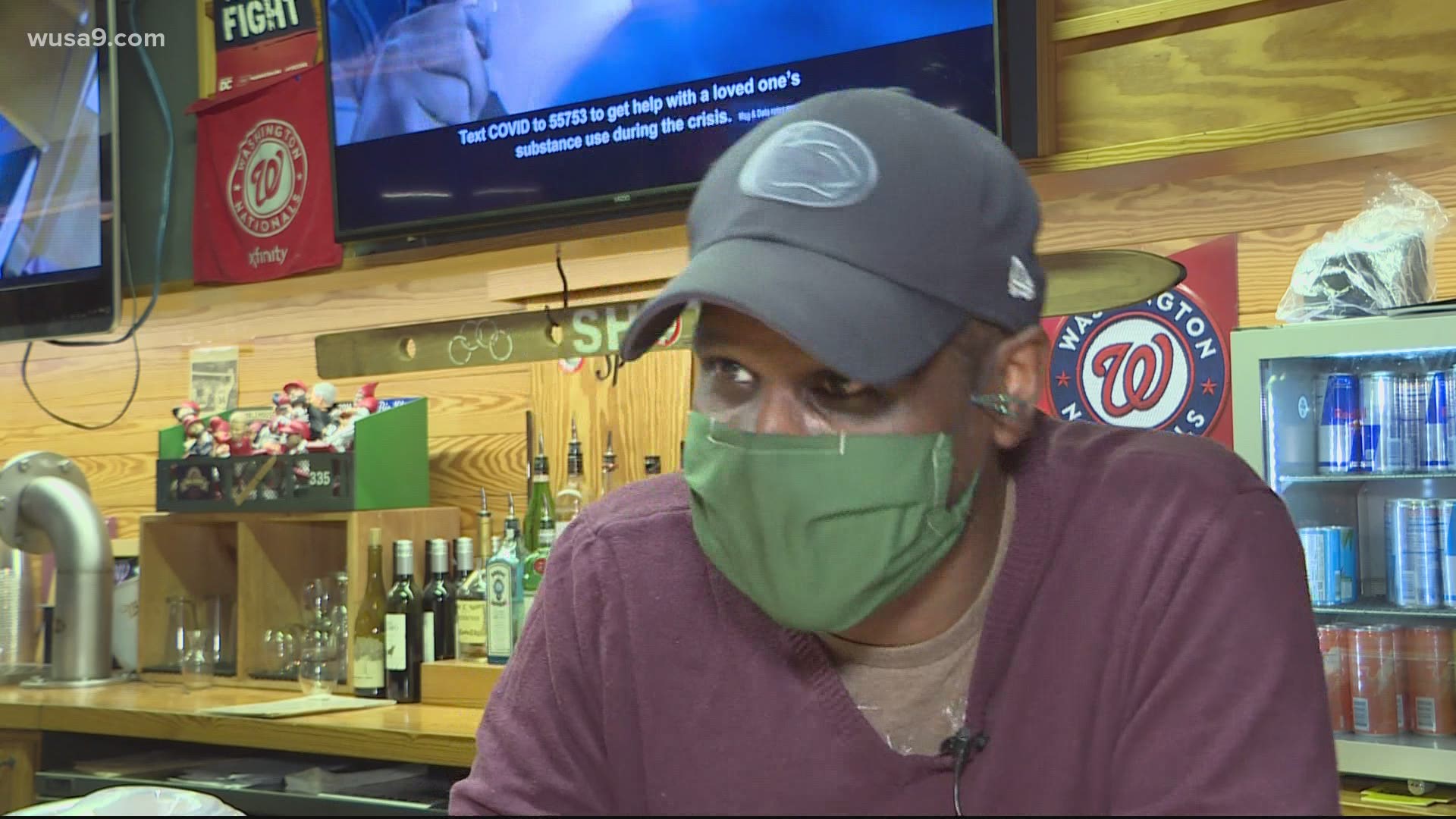 WASHINGTON — Some D.C. restaurants are weighing their options of whether or not to stay open as the District prepares to enter an indoor dining ban through the holidays.

According to an order by D.C. Mayor Muriel Bowser, the ban on indoor dining will go into effect Wednesday, Dec. 23 at 10 p.m. and last until Jan. 15 as an effort to flatten the curve as the number of COVID-19 hospitalizations continue to rise.

That decision has some restaurant owners and managers feeling disappointed and concerned for their employees.

"Being out of work for eight months and finally coming back and starting to rebuild something and then sort of having it pulled out from under you is hard to understand,” Antonio Hurley, the General Manager of the Big Stick in Navy Yard said.

Hurley said in his 30 years in the industry he’s never seen anything like what this pandemic has thrown at them.

"I estimate 40 percent of restaurants are not going to reopen and I think it's harder for places like this, it's a neighborhood restaurant and it's its own property it's not part of a big group,” Hurley said.

RELATED: 'It's like you're constantly being punished' | Some members of DC restaurant industry respond to potential ban on indoor dining

What’s really hard Hurley said is the struggle his employees have gone through, and could go through again as the city’s ban on indoor dining goes into effect through the holidays.

"For a lot of the employees they're going to go back on unemployment if they're lucky. Because we were closed for such a long period of time a lot of them may have used up all of their unemployment so they may be out of work for three weeks with nothing coming in,” Hurley said.

In an order from the Mayor it said the District is dealing with a surge of COVID-19 cases that has worsened dramatically in the past month. And reducing activity outside of the home is advisable during a season of increased gathering, celebrating, and travel.

Hurley says the Big Stick will make a decision early next week on if it will stay open or not during the ban.

"All I can do is hope they survive the next the next three weeks and hopefully we can reopen as soon as everything comes back around,” Hurley said. 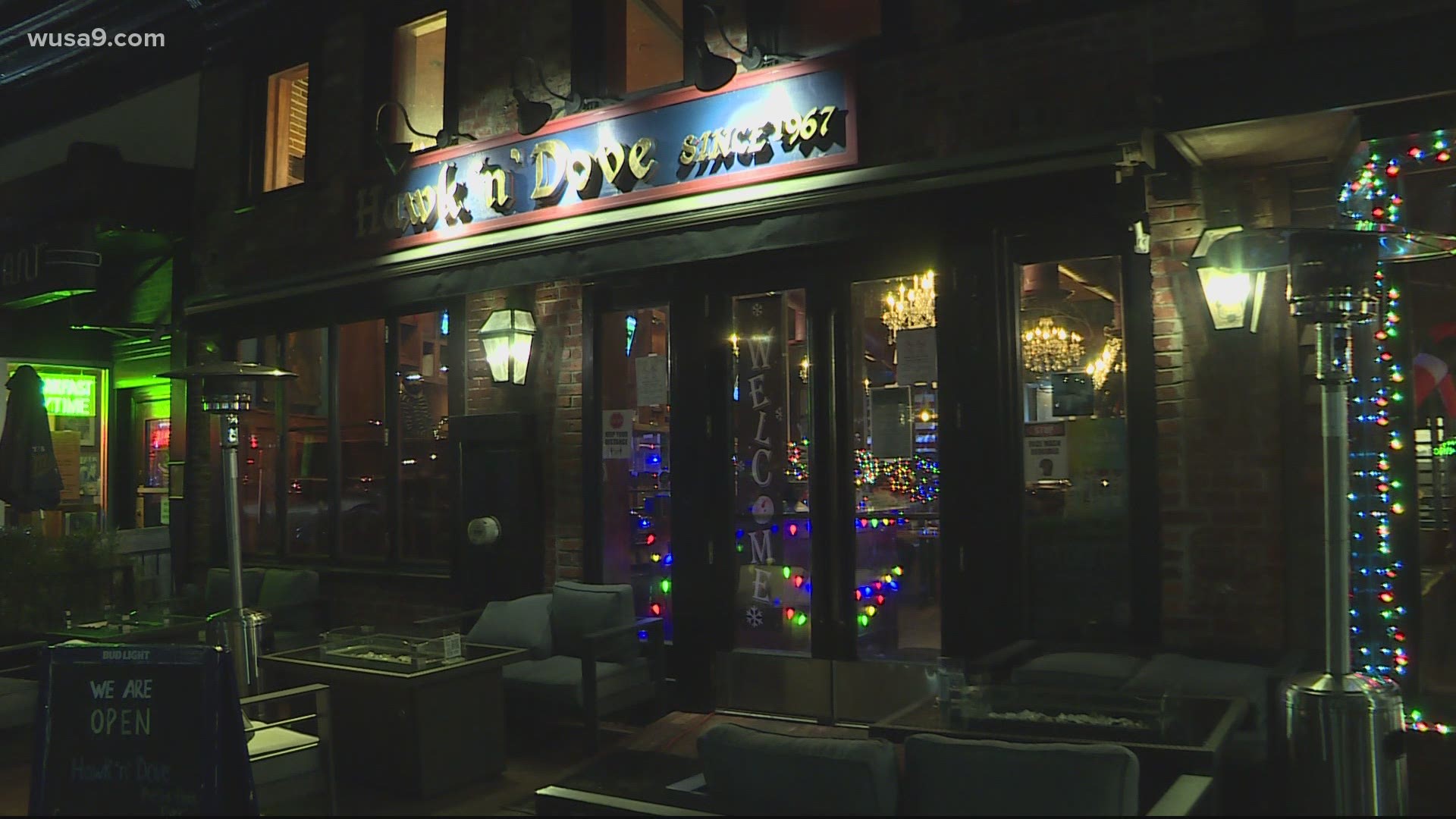