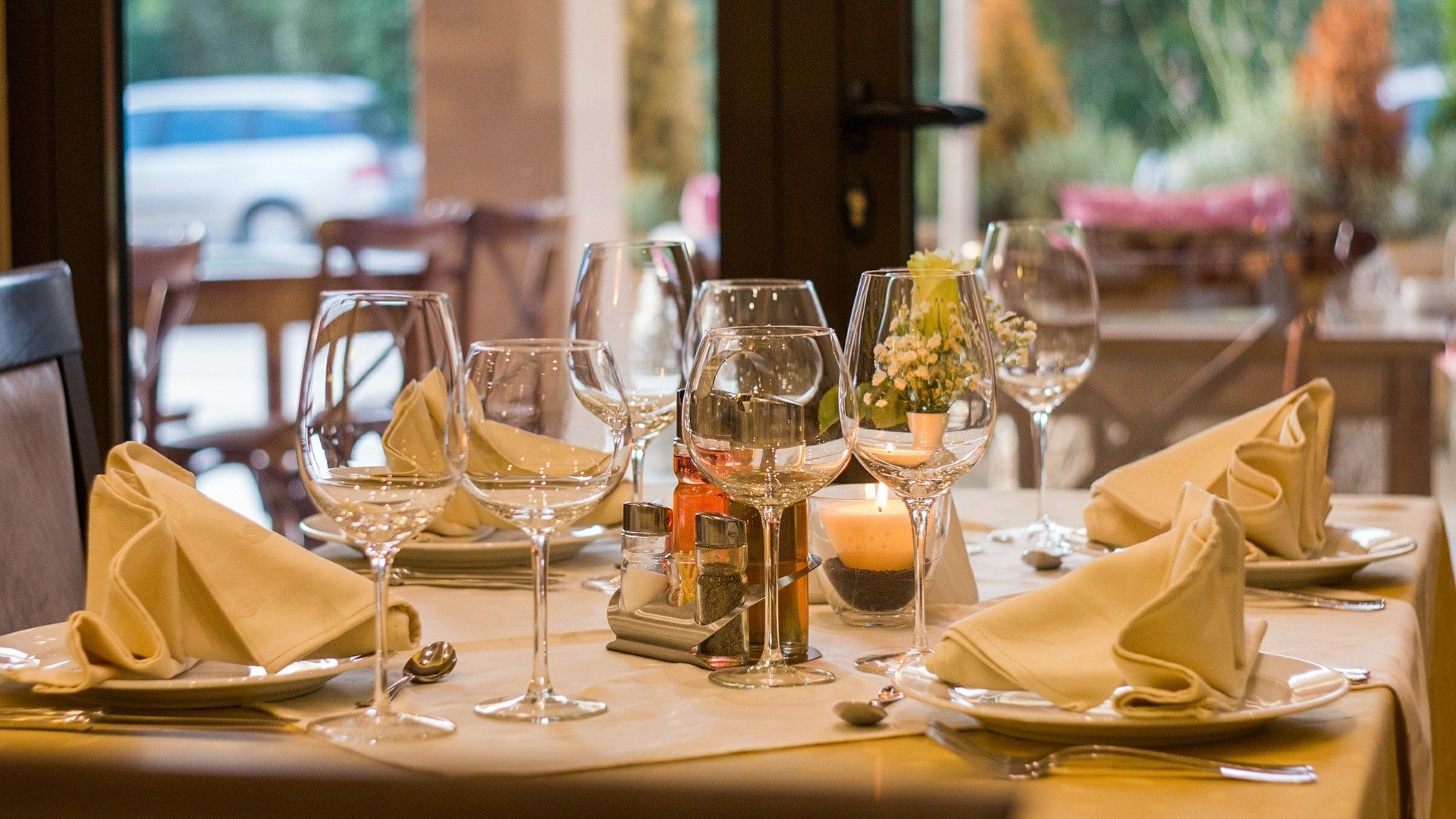 MONTGOMERY COUNTY, Md. — Montgomery County could join the rest of Maryland in lifting its ban on indoor dining next week. On Tuesday the county council will vote on a drafted executive order that would lift the county’s ban on Feb. 9, but with limitations.

According to Montgomery County's proposed executive order, there would be a 25% capacity limit, no alcohol after 10 p.m., and a one-hour time limit for diners.

Caddies on Cordell owner Ronnie Heckman said one hour for diners won't be enough time to get their meals and eat.

Montgomery County Executive Marc Elrich said Wednesday the idea to limit diners to one hour came from a restaurant owner.

“I think it should be helpful to restaurants to ensure that their seats are taken up by new customers every hour and should help us in trying to control the spread of coronavirus by limiting the number of hours that you can sit and be exposed to it,” Elrich said.

“Everything we do increases risk of spread”
Elrich say there’s been significant improvements in Covid case #s in the county. Montgomery Co is only county to have indoor dining ban still in effect, Elrich says they’re more “protective”, and how much they open depends on case #s

The idea of reopening indoor dining, in general, is drawing applause from owners who have been hit hard by the pandemic, but bringing sharp criticism from at least one council member.

“The numbers are going down, that’s great, but why would we go backward with what we’re trying to do?” County Councilmember Will Jawando asked.

County officials have repeatedly said indoor dining is not safe.

“I know for a fact that dining indoors without a face covering is a dangerous activity," Dr. Earl Stoddard, Montgomery's director of Emergency Management and Homeland Security said. "There are studies across the country that have demonstrated that time and time again."

Stoddard said Elrich has decided the damage caused by the economic harm may be exceeding the harm from a public health perspective.

Since the county implemented the indoor dining ban, health officials said there’s been a drop in COVID-19 cases.

“We didn't say the dining was the sole factor for the lower numbers but we think collectively we've done a lot of things and are more protective over time," Elrich said. "And if you look at our charts, you look at the state's charts, that for months we've been toward the lower half of the state more in line with the smaller counties."

Elrich said the county’s COVID-19 numbers are similar, if not a little below, what they were when the county stopped indoor dining.

We're excited that indoor dining will return to Prince George's County and Anne Arundel County capacity will increase this week. “Montgomery County is now on an island all by themselves,” association president and CEO Marshall Weston told @WTOP. Hear more: https://t.co/3L6htzJBDj pic.twitter.com/L4yLKfEU7n

Heckman said at his restaurant they are taking coronavirus seriously and he said he doesn’t understand why Montgomery County is making it harder for restaurants to survive.

“I don't want to say they want us to suffer, but it's what it's coming off as," Heckman said. "And I don't think that they're making the best attempt to do things for us and to help us out in the ways that they could."

The Caddies on Cordell owner said he doesn’t know why Montgomery County has tighter restrictions than any other county in the state, and the region, or why restaurant owners and managers aren’t a part of a recovery conversation.

“I do believe that it is a very serious thing, I think we all need to be safe we all need to be better at this,” Heckman said about the coronavirus. “It needs to be a one, two priority in everyone's life right now, but I also have a business to protect. I have a family to provide for. If I can do both things, I can be safe and do this. At some point people have to make the decision whether you don't want to come out because you don't feel safe, I do understand that and hopefully one day you will feel safe again to come back out.”