Could US see improvements in air quality like China, Italy due to the coronavirus? An expert thinks so

NASA and the European Space Agency released satellite images showing a reduction of nitrogen dioxide emissions over China and Italy. 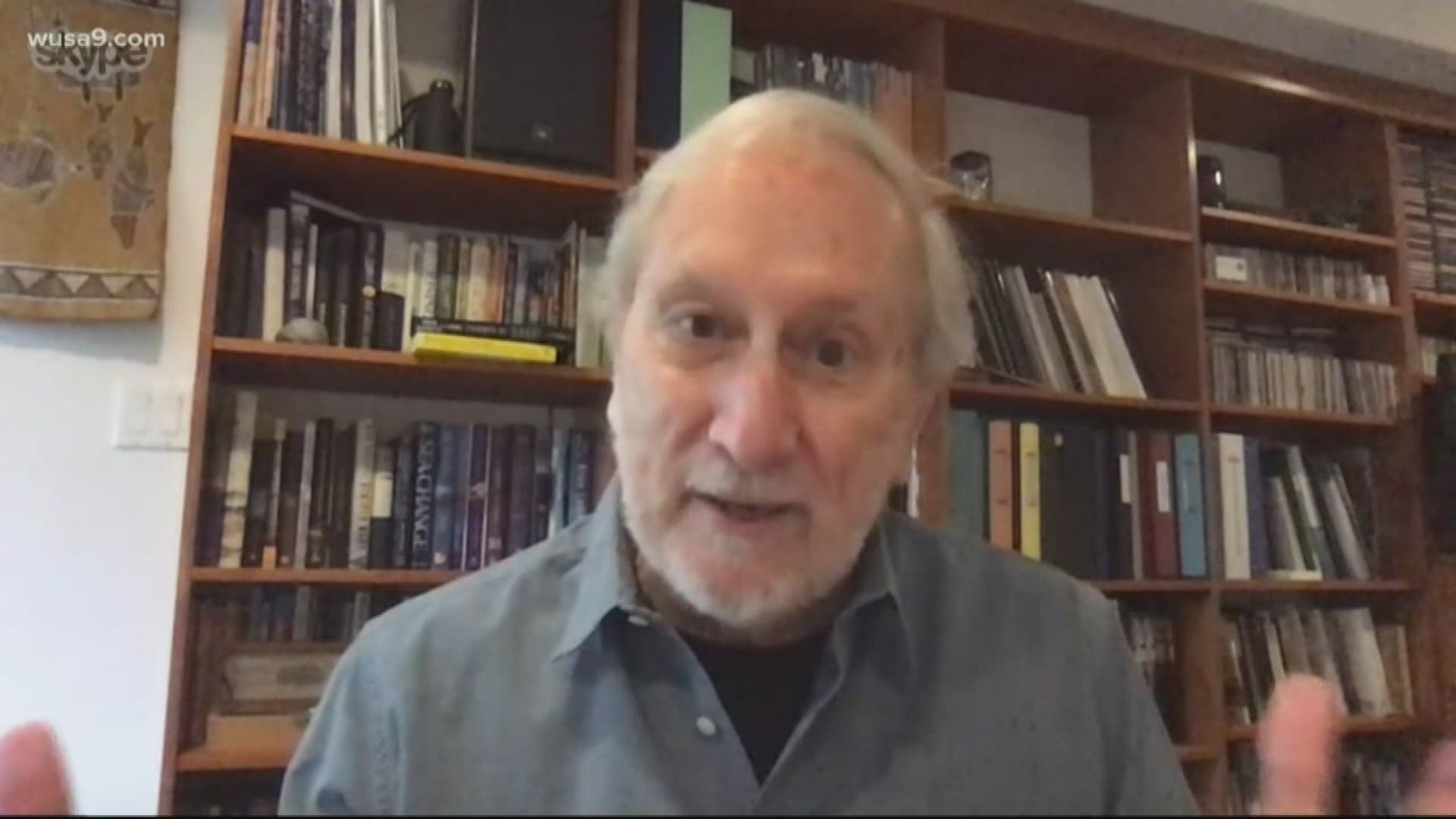 WASHINGTON — With much of the world taking measures to prevent the spread of the coronavirus through lockdowns and social distancing, places like Italy and China are seeing environmental benefits. So, what could this mean for the US?

Before the European Space Agency and NASA's satellites picked up new signs of increasing NO2 emissions over China Thursday, levels were down significantly as much of the country has been on lockdown to prevent the spread of COVID-19.

Nitrogen dioxide is a gas emitted by motor vehicles, power plants and industrial facilities. The images below compared NO2 levels in January and February, showing a dramatic decrease. Levels were down as much as 30 percent compared to this time last year, according to NASA.

The gas can lead to asthma and other respiratory issues.

Dr. Donald Boesch, of the University of Maryland's Center for Environmental Science, said the US could see similar improvements in air quality depending on the duration of our own effects.

"I think we're going to see improvements in air quality as we go into the summer season and have more ozone," Dr. Boesch said. "This nitrogen dioxide I talked about that you see in changes from space, that's what causes the ozone problems we have in the Washington area during the summer."

Italy has also reaped environmental benefits. Like China, which has seen clearer skies, the water quality has improved in Venice and Italians have taken notice.

People have posted pictures of fish and swans enjoying clear waters in this Facebook Group.

Boesch said less boat activity on the canals has made a big difference.

"It is again a demonstration that our activities can cause this degradation of the environment," he said. "By managing them more effectively, we can see some fairly dramatic recovery in the quality of our aquatic environment."

While Boesch is optimistic about environmental benefits in US, he's a little concerned about high demand for paper products and its potential impact on the atmosphere.

"From toilet paper to material for masks and things of that sort, that's going to maybe have some ill effects in terms of the consumption of those resources that ultimately come from the  forest that we need to remove Co2 from the atmosphere," Boesch said.