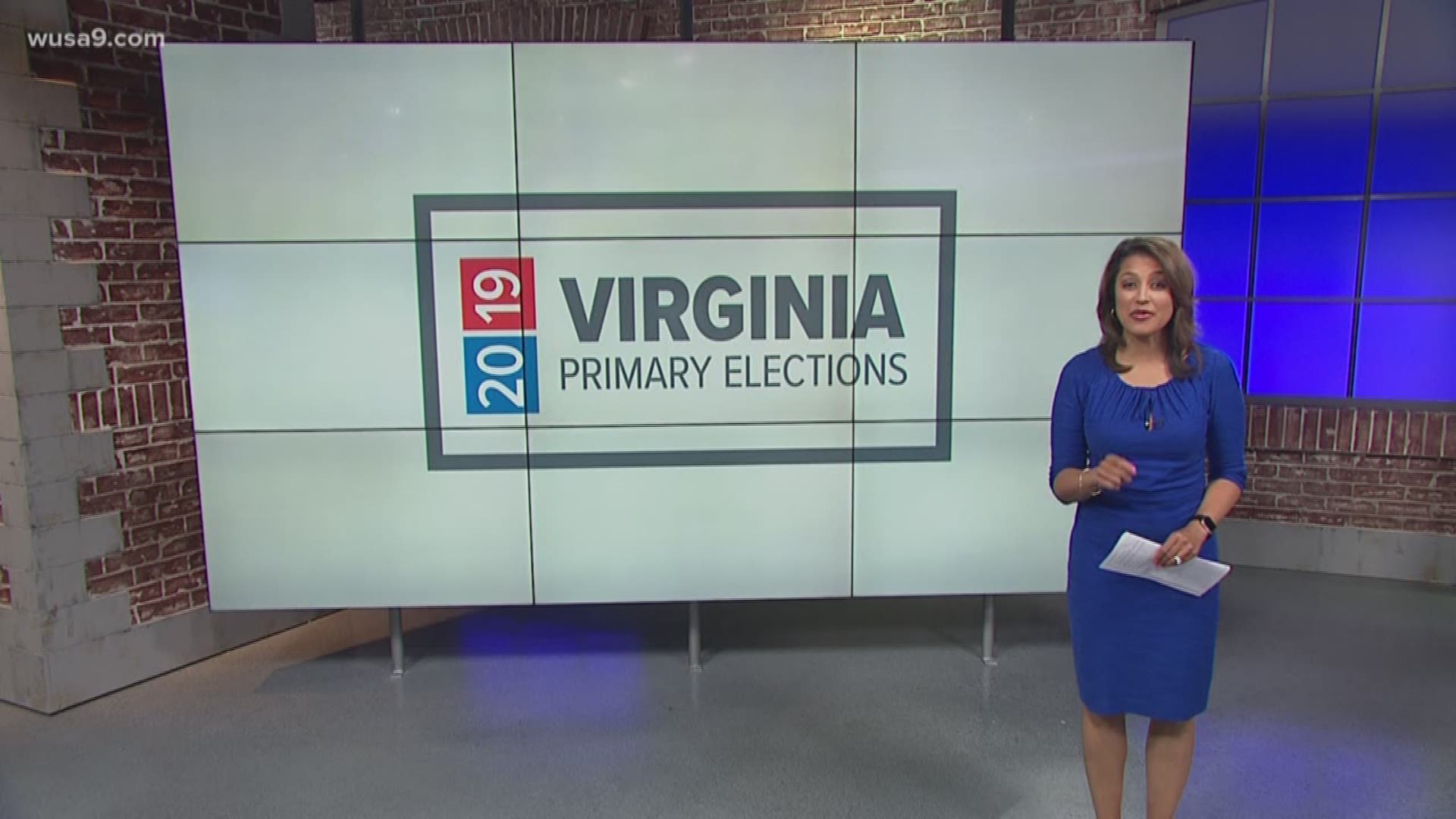 Suhas Subramanyam won the Democratic primary for the 87th House of Delegates district Tuesday night. He is a former adviser to the Obama administration and a first-generation American.

The 87th House of Delegates district straddles Prince William and Loudoun Counties. It's been held a Democrat since 2013.

The current delegate, John Bill, is leaving the post to run for the state senate.

The four candidates that ran to succeed Bell reflect the changing community surrounding Dulles Airport, which includes many south Asian and Latino residents.

Tuesday night, Suhas Subramanyam clinched the nomination for that district.

Subramanyam is a former technology policy adviser in the Obama administration.

In recent years, Subramanyam started his own consulting firm based in Loudoun County. According to his campaign website, the firm advises "companies and nonprofits on technology, government regulations, and economic empowerment."

Subramanyam is also the son of Indian immigrants.

India Today reported in 2018 Subramanyam would be the first Indian-American delegate in the Virginia House if he wins the general election. WUSA9 has not been able to confirm that independently.

The primary race was interesting - and covered at a national level - as all four of the candidates were first-generation Americans inspired to run as a response to the Trump administration.