Prompted by advocates, Maryland delegates convinced the Maryland State Department of Education to include these groups in history curricula standards. 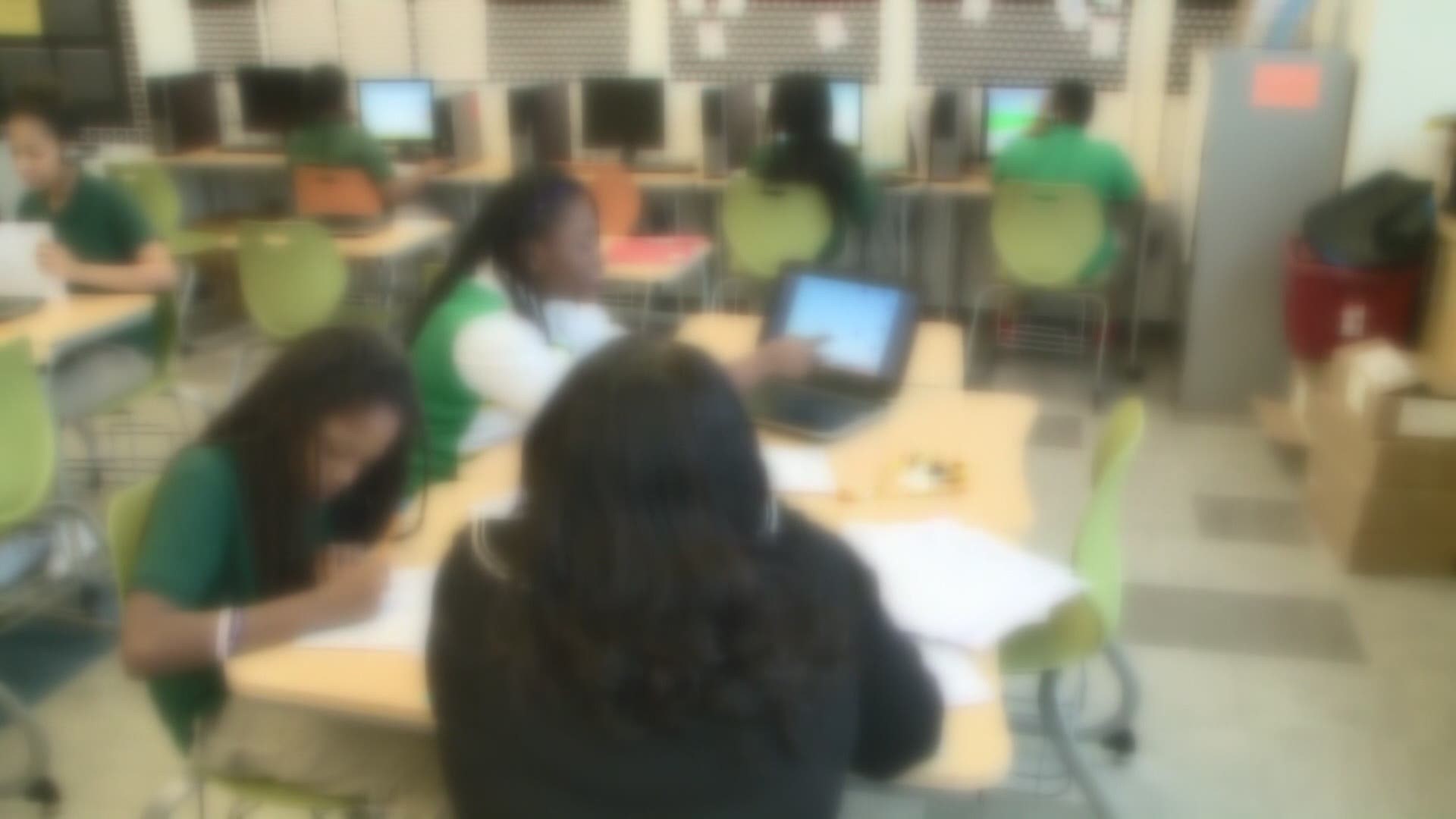 MARYLAND, USA — Within the next few years, history teachers in Maryland public schools will add LGBTQ and disability rights to their curricula.

The Maryland State Department of Education agreed to add new standards to the U.S. History curriculum for high schoolers to include the history of both groups.

"When we’re teaching history, we want to make sure we teach all of history, and our history the way we teach it has traditionally left out a lot of Americans," Eric Luedtke, Montgomery County's delegate to the Maryland General Assembly, said.

Luedtke said advocates in his district approached him in July, requesting the addition.

He and 47 other delegates wrote a letter to the MSDE, requesting that they alter the standards, and the board agreed.

"It's powerful," Darren Paul-Vance, the Executive Director for Rainbow Families, said. "It's really inspiring to see Maryland get on the right side of this issue."

Rainbow Families supports LGBTQ families in the DMV, with different events and services.

Paul-Vance identifies as gay and has a 14-year-old son who is queer.

"I think it’s critical for all kids, but especially for those who identify as LGBTQ," he said. It’s affirming. And it’s also for me, it’s significant to teach kids today the paths that were paved by earlier generations."

Luedtke said specific lessons will be left up to each district.

The State Department of Education will add new "expectations" to the U.S. History curriculum standards that say something like "students should be able to describe the development of civil rights for LGBT Americans, including events that happened during the Stonewall uprising."

He admitted that not all parents are on board, but he believes the MSDE is heading in the right direction.

"I think these curriculum changes are part of building the more inclusive America that our kids deserve," Luedtke said.

The changes will probably take effect in 2021 or 2022. According to Gboyinde Onijala, the supervisor with the department of communications for Montgomery County Public Schools, MCPS will do more than alter the curricula.

"MCPS intends to not only implement curricular changes in US History (coming from MSDE) and other social studies classes within units about expansion of civil rights and other historical movements, but also to broaden these efforts beyond history classes," Onijala said.

Onijala said that this includes diversifying texts in the new curriculum in English Language Arts, as well as in students experiences such as physical education, health, fine arts and world languages.

"MCPS is working to ensure that all students see themselves in the curriculum and texts, not only in US History but throughout the instructional program," Onijala said.