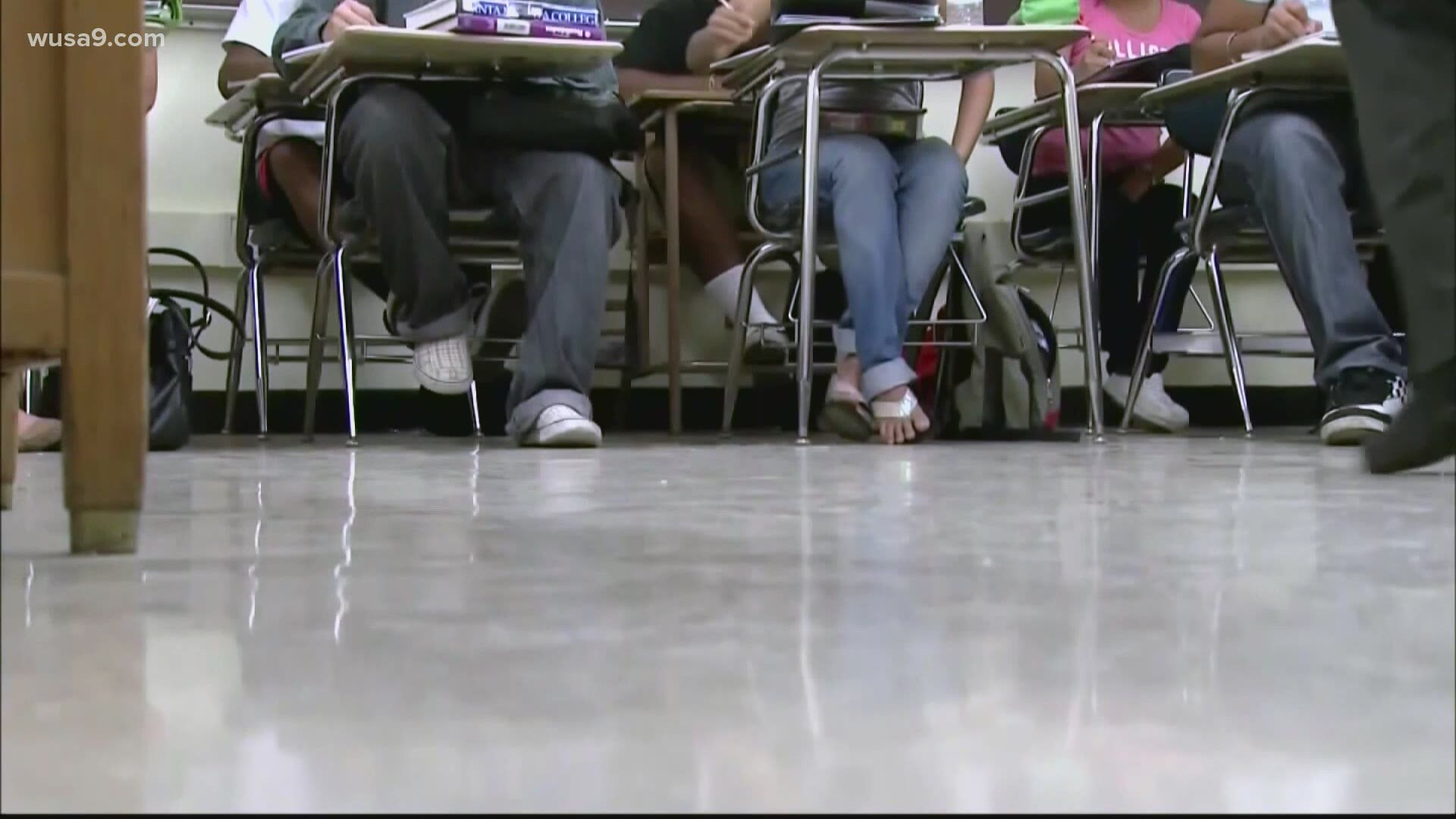 LOUDOUN COUNTY, Va. — Loudoun County Public Schools released a statement Monday about the expected resignation of Dr. Eric Williams and thanked him for his service to the school district.

Williams is expected to take an education job in Texas after spending six years with Loudoun County Public Schools.

"Williams publicly announced that he is the sole finalist for the Superintendent position of Clear Creek Independent School District (CCISD) in Houston, Texas," said LCPS in its statement. "In compliance with Texas law, the CCISD Board of Trustees must wait a minimum of 21 days from making the sole finalist announcement to making the appointment official."

LCPS wants its community to know that it will take time for a new superintendent to be named due to the size of the school district, and the scope and measures in which LCPS has to take in picking a person for the position.