According to court documents, Matthew Erausquin, 46, of Arlington, secretly recorded some of the underage girls while he engaged in sexual activity with them. 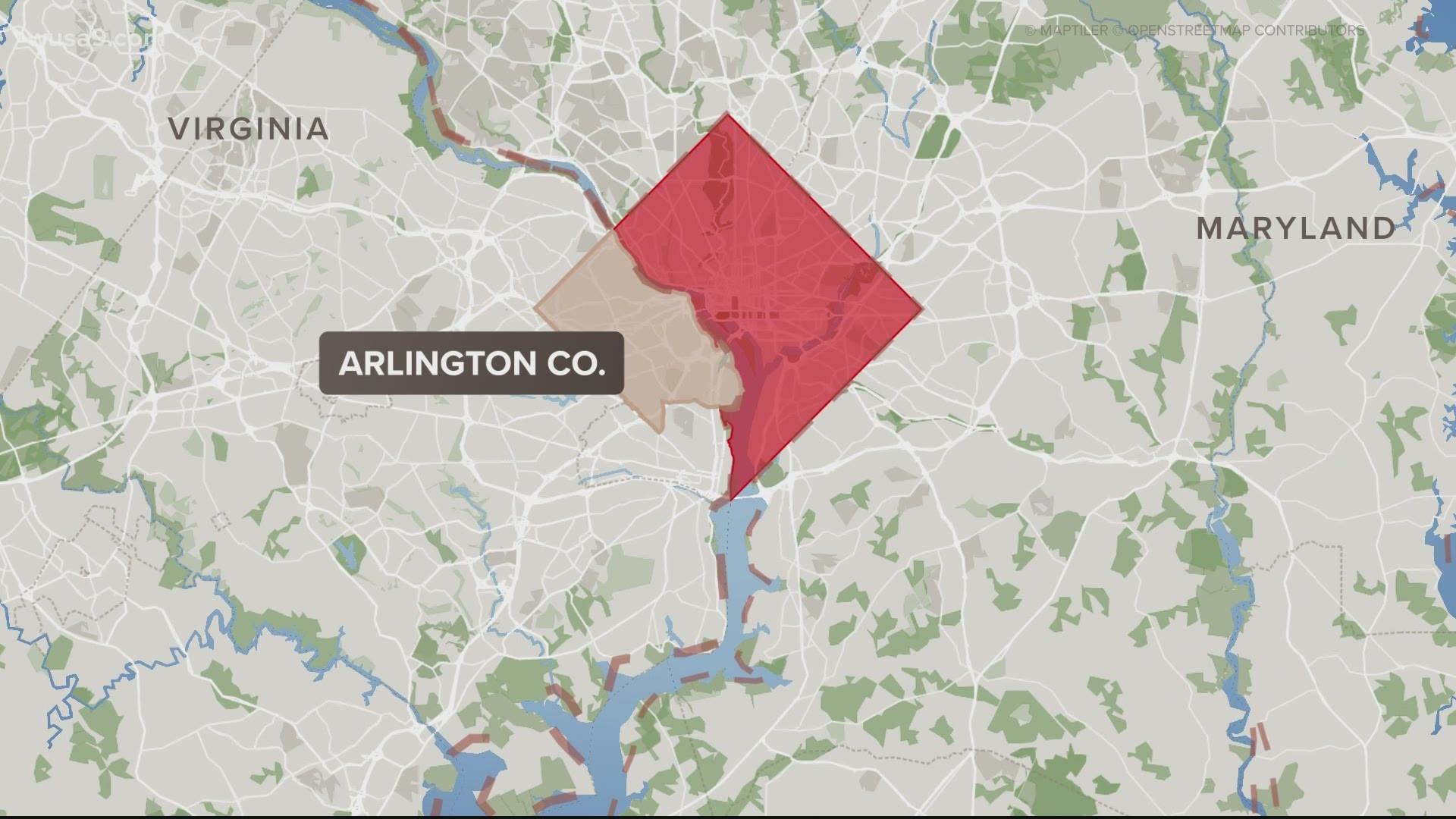 As alleged in court documents, Matthew Erausquin, 46, of Arlington was a frequent commercial sex customer of six underage girls and three other young adults spanning from June 2017 to August 2020.

Erausquin met some of the girls on a “sugar daddy” website and a dating app -- and in at least one instance pretended to be an 18 or 19-year-old teenager, according to a release by the Department of Justice.

“The defendant allegedly used his money and power to sexually exploit minors,” Raj Parekh, Acting U.S. Attorney for the Eastern District of Virginia told WUSA9 in a release. “We remain steadfast in our commitment to holding accountable those who prey on and victimize children, and to seeking justice for society’s most vulnerable members.”

According to court documents, Erausquin secretly recorded some of the underage girls while he engaged in sexual activity with them. He also continued to engage in sexual acts with some of the girls after they turned 18 years old.

After one victim moved out of state, authorities said Erausquin flew her back to Virginia for the holidays and paid her for sex.

Erausquin is charged with six counts of sex trafficking of minors, one count of production of child pornography, one count of transporting a person across state lines for purposes of prostitution, and three counts of coercion and enticement to travel in interstate commerce for prostitution.

If convicted, Erausquin faces a mandatory minimum sentence of 15 years in prison and a maximum penalty of life, authorities said. A federal district court judge will determine any sentence after taking into account the U.S. Sentencing Guidelines and other statutory factors.