The toddler lost his life after he was shot in Southeast DC Wednesday night. Carmelo was in the car with his dad and another child, and they were both uninjured. 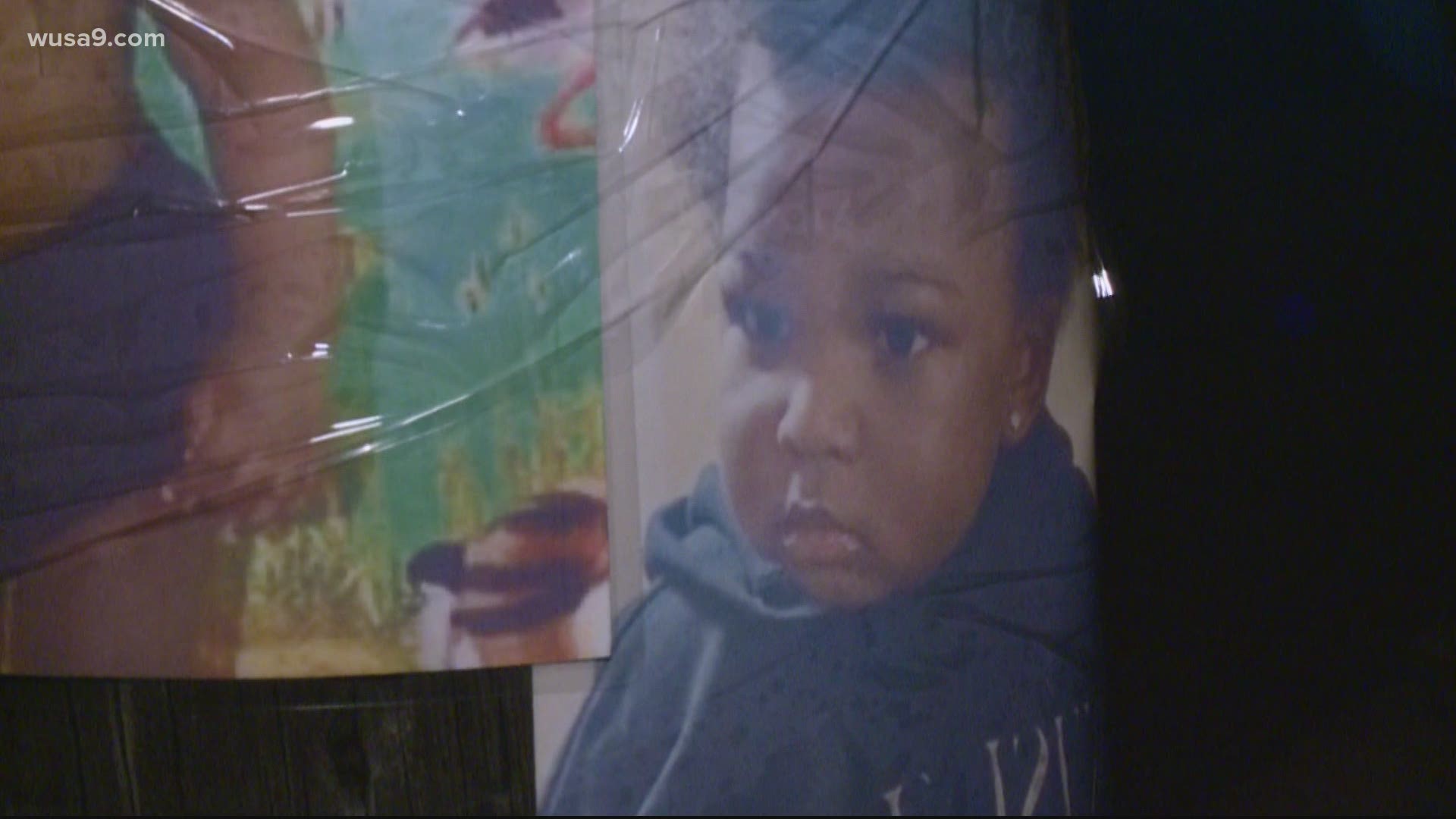 WASHINGTON — Community members walked the streets of Southeast D.C. Thursday night in memory of toddler Carmelo Duncan who was murdered while riding in a car with his dad. The 15-month-old lost his life after he was shot and killed on the 5700 block of Southern Avenue, Southeast Wednesday night around 9:30 pm.

Neighbors gathered at the spot of Duncan's killing to urge the community to tell police anything it may know to help catch his killer.

"Don't sit in your houses and say, 'I wish I would have went out there,'" DJ Dirty Rico yelled over a bullhorn. "Get out here!"

The radio personality joined dozens of others for a walk up and down Southern Avenue on the D.C.-Prince George's County line.

Darrell Gaston walked the route after passing out fliers to bring attention to Carmelo's case. Gaston formed "The Gerald Project" after his 15-year-old godson, Gerald Watson, was shot and killed on the streets of D.C.

A walk for 1yo Carmelo Duncan is about to begin on the 5700 Bl of Southern Ave SE. He was shot and killed just steps away from here last night. (@wusa9) pic.twitter.com/OC1Gt7Pjhg

"We cry, we do the hashtags, we bury the babies and then the phone calls stop and we repeat the cycle," he said.

John Ayala, of the community group "The Guardian Angels", said he wants to see the cycle stop. He lost his 11-year-old grandson Davon McNeal to gunfire over the summer.

"They don't have any care for life," Ayala said of Duncan's killers.

The ATF, FBI, and DC Police are offering a $60,000 reward for information that could lead to the arrest of the person or persons involved in the killing of Carmelo Duncan. 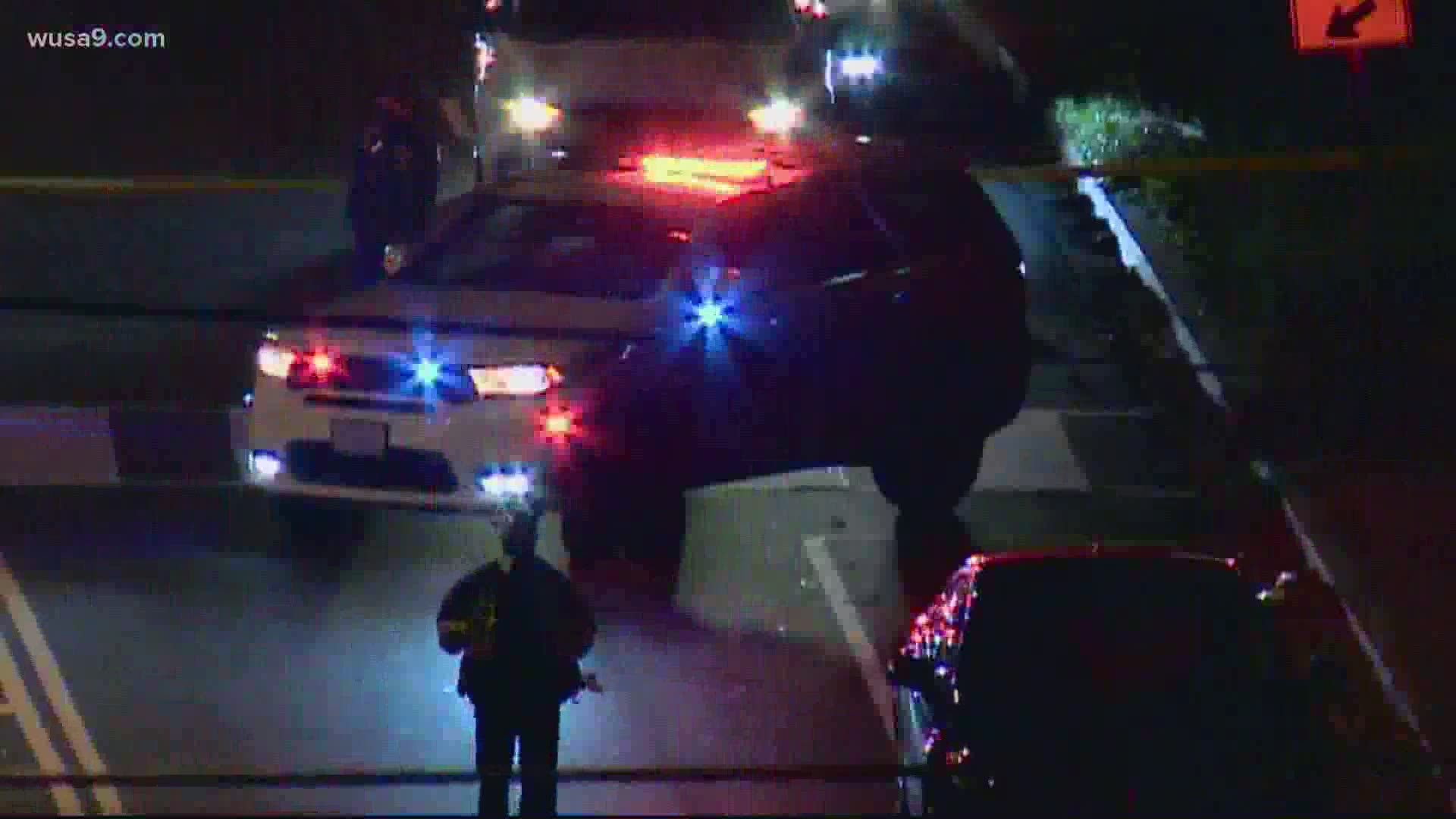