Edward Dwimoh and Tyree Haynes have been arrested and charged with first-degree murder in the death of 17-year-old Malakai Tyrelle Cooke. 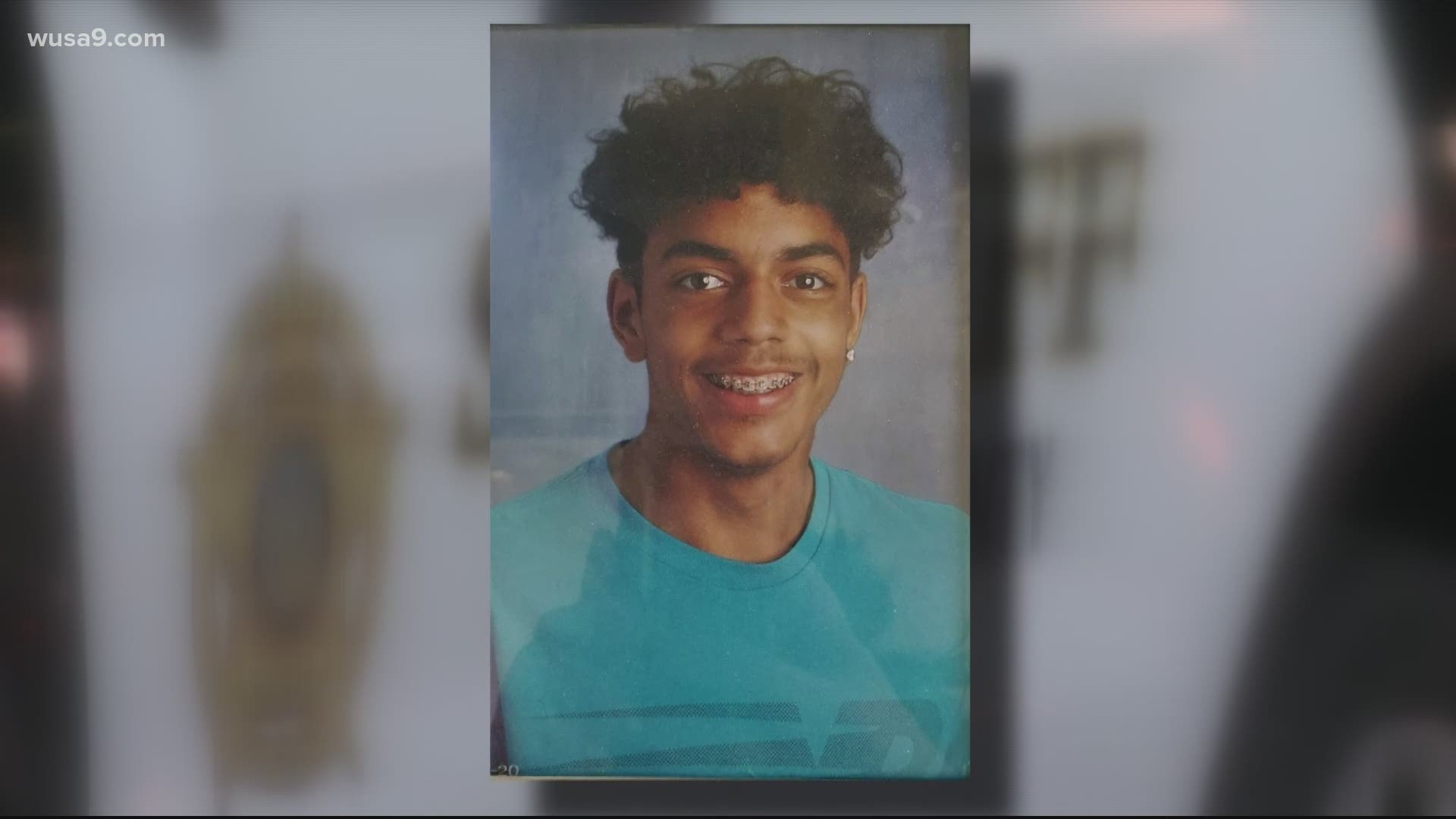 FREDERICK COUNTY, Md. — The Frederick County Sheriff's Office has arrested and charged two men in the death of a 17-year-old killed in April. Malakai Tyrelle Cooke, a Brunswick High School student in Frederick County, was fatally shot in the parking lot of a hotel on April 16, police said.

Edward Dwimoh, 18, and Tyree Haynes, 20, were arrested and charged with first-degree murder, according to FCSO detectives. Haynes, who was already in custody, is also facing charges of second-degree murder and firearm use in a felony/violent crime.

Sheriff's deputies in Frederick said the shooting happened around 2 a.m. on April 16 in the 5500 block of Spectrum Drive. Deputies responding to a call of shots fired found Cooke dead in the parking lot of the Country Inn & Suites.

The mother of one teen said Cooke was a charismatic individual whose humor drew people to him. A friend said Cooke had been considering a military career involving mechanical engineering.

Both Dwimoh and Haynes are being held at the Frederick County Adult Detention Center.

The investigation is ongoing and anyone with additional information regarding this crime is asked to contact Detective J. Stears at 240-674-7677 and reference case # 21-034259.