Police: Fatal stabbing at Popeyes happened after a man cut in line while waiting for a chicken sandwich

Prince George's County Police say the 28-year-old man was stabbed outside the Oxon Hill location Monday night after a dispute broke out waiting in line. 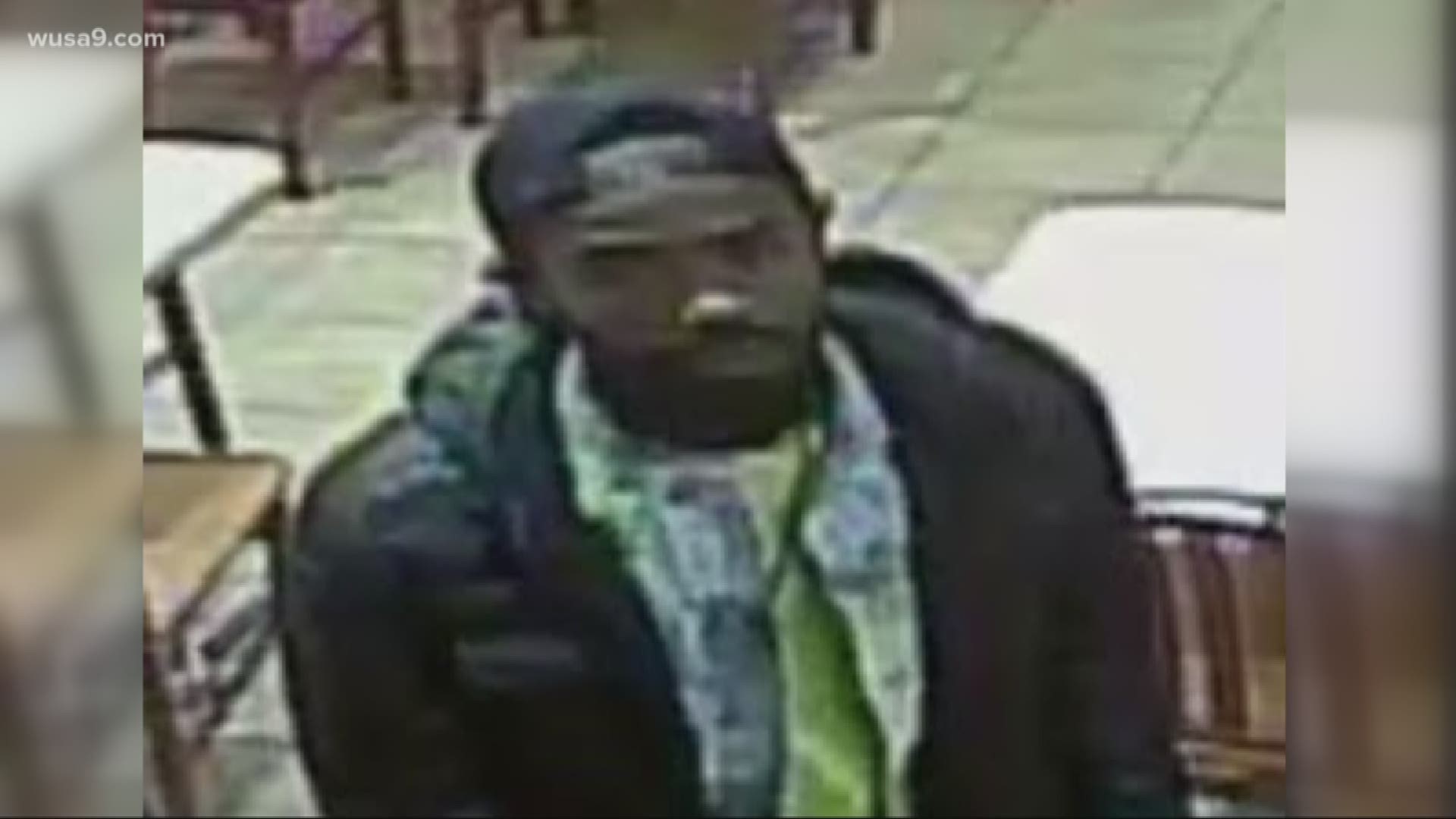 OXON HILL, Md. — Police are investigating after a 28-year-old man was fatally stabbed outside of an Oxon Hill Popeyes Monday night.

Prince George's County Police said they were called to the 6200 block of Livingston Road around 7 p.m. Monday night, where they found a man with a stab wound in the parking lot.

Within 15 seconds, the argument was taken outside to the parking lot and the man who worked his way through the front of the line was stabbed.

"How does a confrontation lead to a homicide in 15 seconds?" PGPD Police Chief Hank Stawinski asked.

"This is pointless," Stawinski said. "This is disrespectful."

The victim was then taken to a nearby hospital with life-threatening injuries, which he later succumbed to about an hour later. Police identified the victim as 28-year-old Kevin Davis of Oxon Hill.

"Again, what I think people are responding to and something I think we need to question how we are interacting with one another in society is how does a confrontation over cutting in line lead to death?" Stawinski said.

Stawinski said there were two children in proximity to the individuals, but police aren't sure of the relationship. Police also don't believe the suspect and the victim had a prior relationship.

Police said the suspect is believed to have fled in a vehicle.

In a press conference Monday night, PGPD spokeswoman Jennifer Donelan said detectives are hard at work on finding the suspect, who they urge to turn himself in.

"For that type of anger and to develop to this level of violence is a sad and tragic day, and this person needs to turn themselves in," Donelan said.

Credit: Prince George's County Police Department
Police are looking for a person of interest who could have information, as well as the suspect.

Friends gathered to light candles outside the Popeye's on Livingston Road Wednesday as customers continued to cue in long lines to buy chicken sandwiches.

This is a developing story. We will update you with more information once released.