Police have not released any suspect information or a possible motive for the shooting. 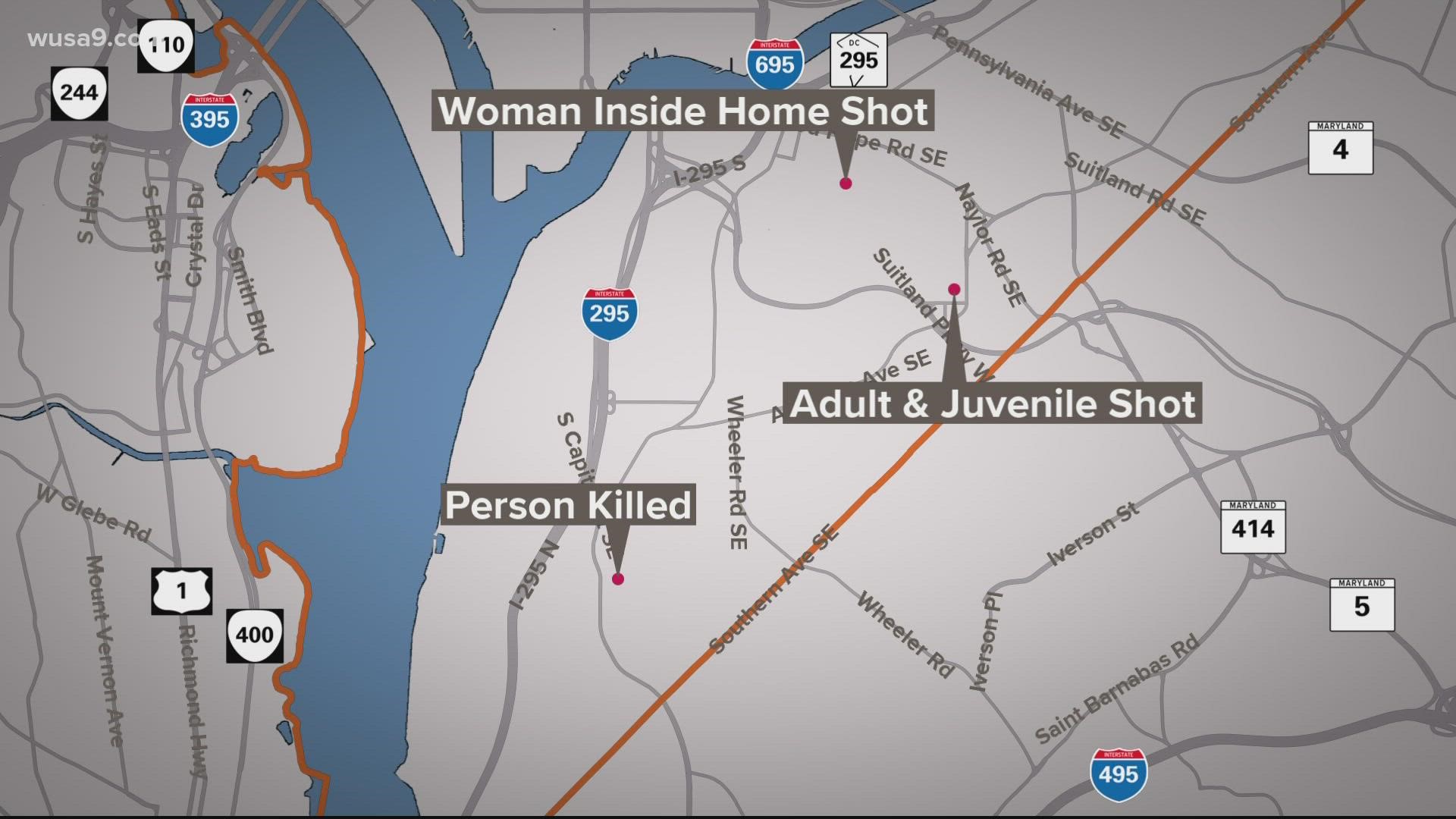 According to a spokesperson from Fredericksburg Police, the shooting happened around 9:45 a.m. at an apartment in the 1100 block of Tuckahoe Drive.

When officers arrived, they found a man and a woman suffering from gunshot wounds. First responders took the man and woman to a nearby hospital for help. Both remain in critical condition.

Police are now searching for 32-year-old Jeffery Brown in connection to the shooting. Brown is considered armed and dangerous. If you see him, do not approach and call the police immediately.

A man has been arrested after the decomposing body of his elderly father was found in the bedroom of a home in Rockville, Maryland.