"Drop all of it, give me all of it," the assailant said. Then he became violent, according to the police report. 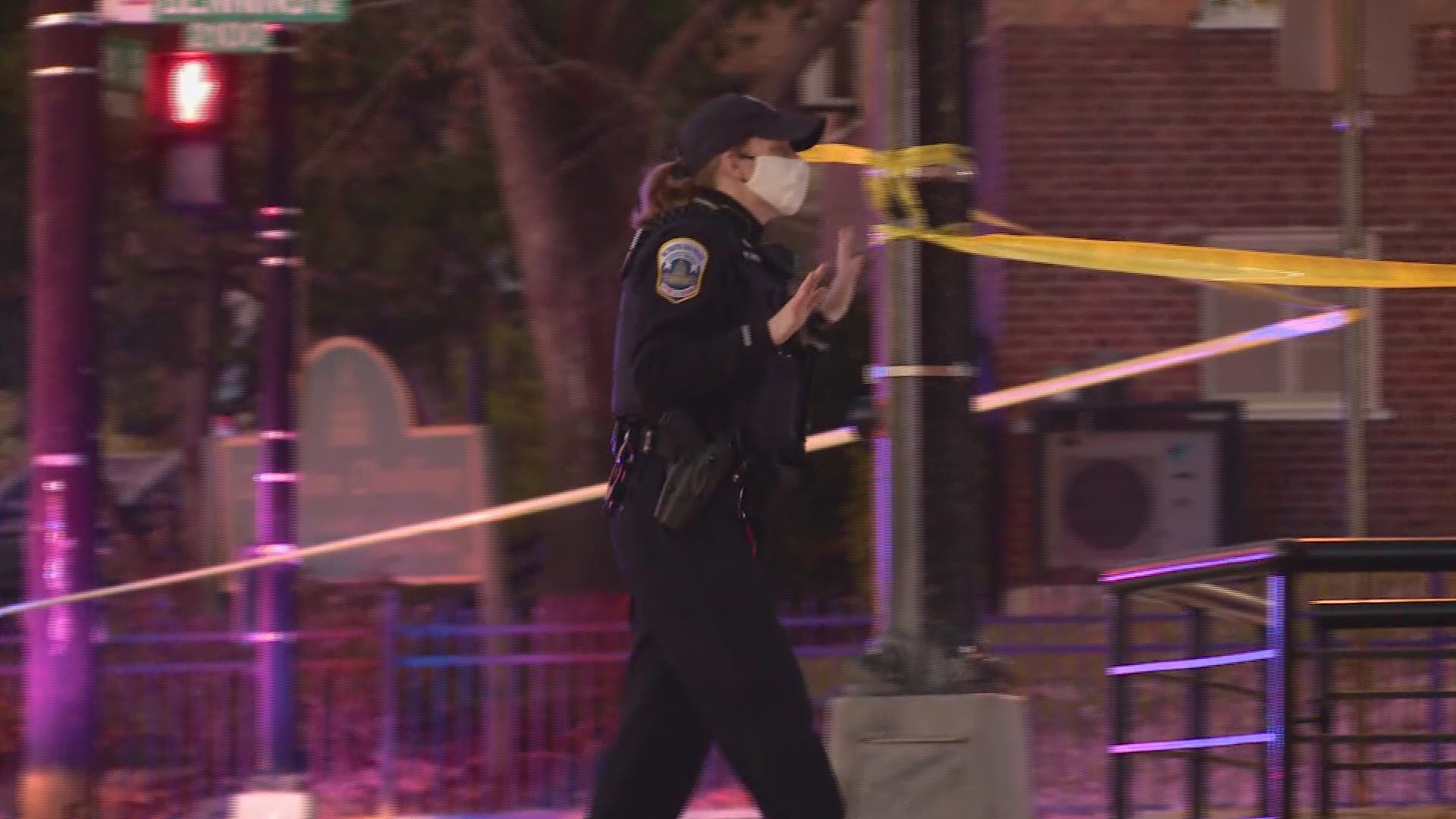 WASHINGTON — A man armed with a black, long rifle attacked and robbed a man in Southeast D.C. on Friday, April 23, according to D.C.'s Metropolitan Police Department.

The victim, who lives in the District, told police he was walking along the south side of E St. Southeast at around 9:45 p.m. when he noticed a man standing behind a light pole.

The man, armed with a black, long rifle, stepped out and told him, "drop all of it, give me all of it," the victim reported to D.C. police.

The victim replied multiple times that he didn't have anything, according to the police report.

The man continued to insist that the victim give him everything he had. That's when he became violent, according to the report.

The man hit the victim on the side of his head using either the butt of the weapon or his elbow, according to the report, and then grabbed the victim's backpack off of him and then ran to a gray gar parked on the street with another person inside.

The two drove away, heading west, the report says.

The victim reported the backpack contained several items, including his AirPod case and a bottle of wine. He did not need medical assistance, according to the report.

Gun violence in the District was responsible for 922 people being shot and 198 homicides in 2020.