The investigation revealed that both the teacher and student were engaged in sexual contact on school grounds multiple times since May of 2019. 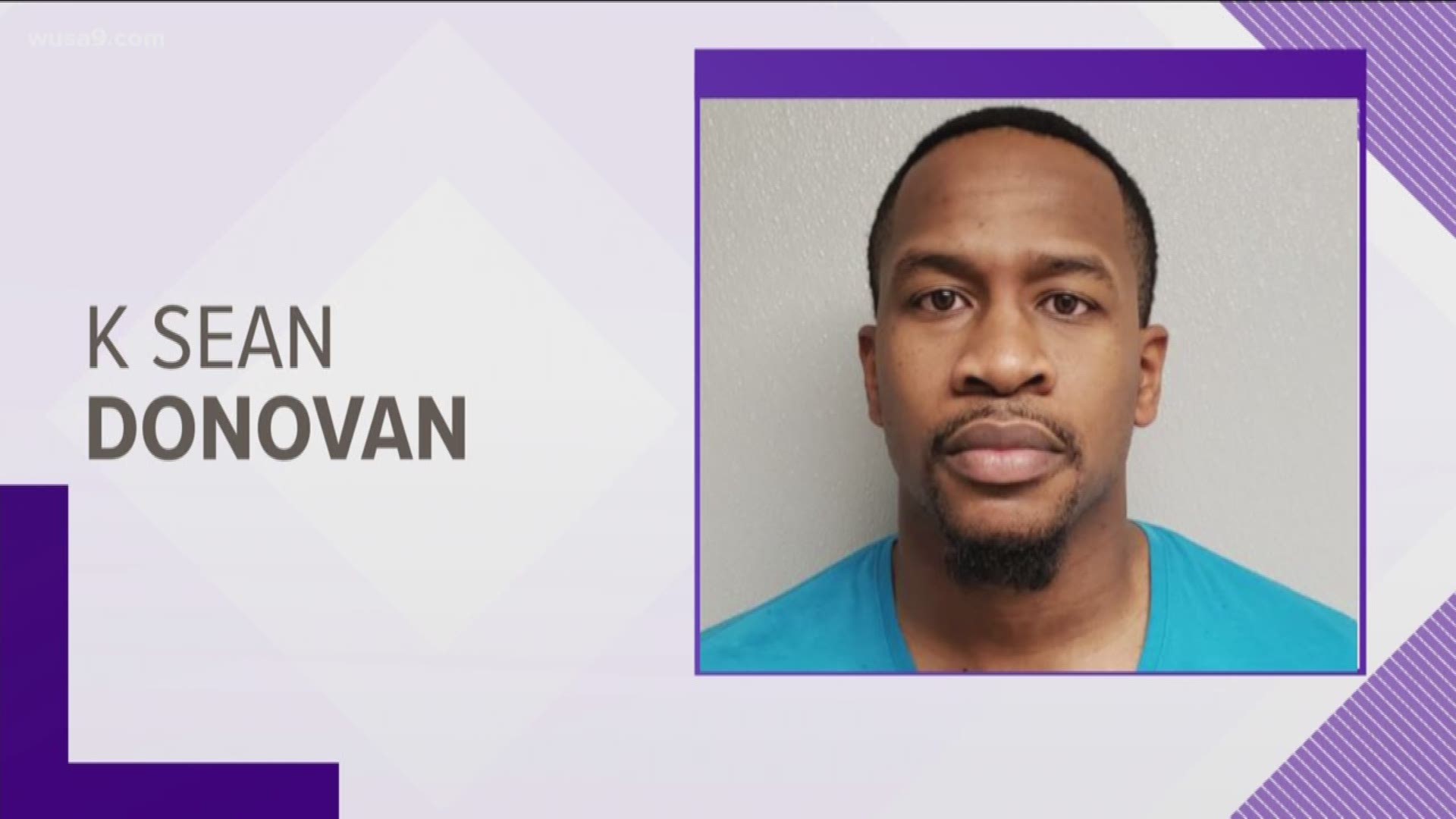 BOWIE, Md. — A 29-year-old teacher at Bowie High School is facing charges with the connection with the sexual abuse of a female student at the school, police said.

The teacher, identified as K. Sean Donovan, Jr. of Upper Marlboro, is facing charges of sexual abuse of a minor, third-degree sex offense, and related charges.

According to police, on Dec. 1, 2019, the Prince George's County Police Department launched an investigation after the female student reported to a family member that she and Donovan, Jr. were having a relationship.

The investigation revealed that Donovan,  Jr. and the female student were engaged in sexual contact on school grounds multiple times since May 2019, with the most recent incident taking place in late November.

Police said at this time, this is the only reported case involving Donovan, Jr.

Police are asking if anyone with any relevant information regarding this investigation to contact the Prince George's County Police Department at 301-772-4930.

Additionally, Prince George's County Police arrested a 29-year-old teacher back in October for the sexual abuse of a minor at Bladensburg High School.

Police said that Thomas Barber, 29, engaged in sexual contact with a female student "both on and off school grounds since the school year began," a press release said.

"We will cooperate fully with law enforcement in this investigation," the release said. "Based upon the circumstances of the case, we have terminated the employee."