The teacher arrested was also an assistant coach for the junior varsity girls volleyball team. 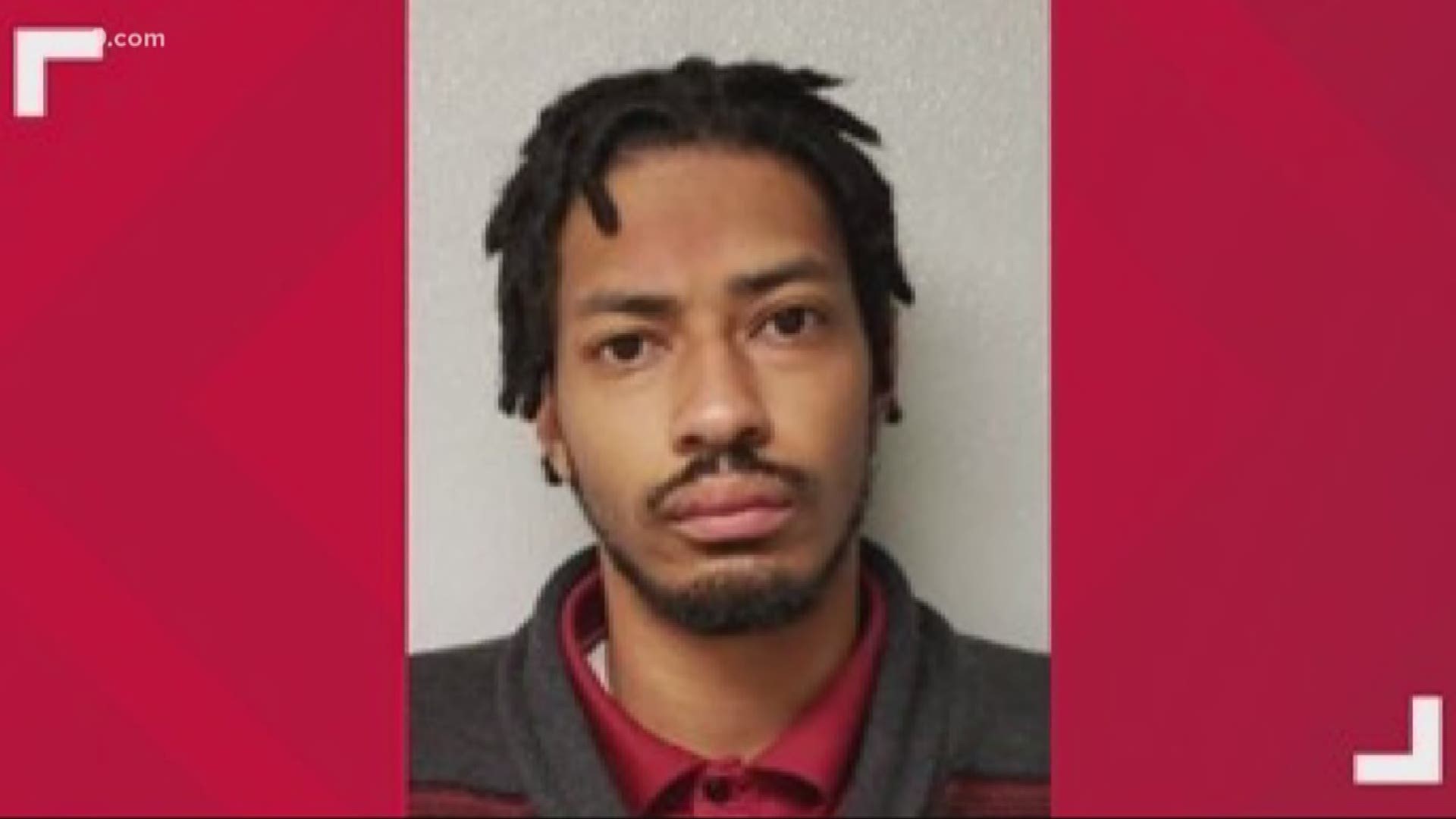 Police said they were contacted Thursday after the 17-year-old student reported that Thomas Barber, 29, engaged in sexual contact with her "both on and off school grounds since the school year began," a press release said.

"We will cooperate fully with law enforcement in this investigation," the release said. "Based upon the circumstances of the case, we have terminated the employee."

The school said that any behavior that brings harm to a student won't be tolerated "in any way by PGCPS."

"We remain focused on our commitment to ensuring safe learning environments for all students," the release said.

Barber is currently in custody and is waiting arraignment. 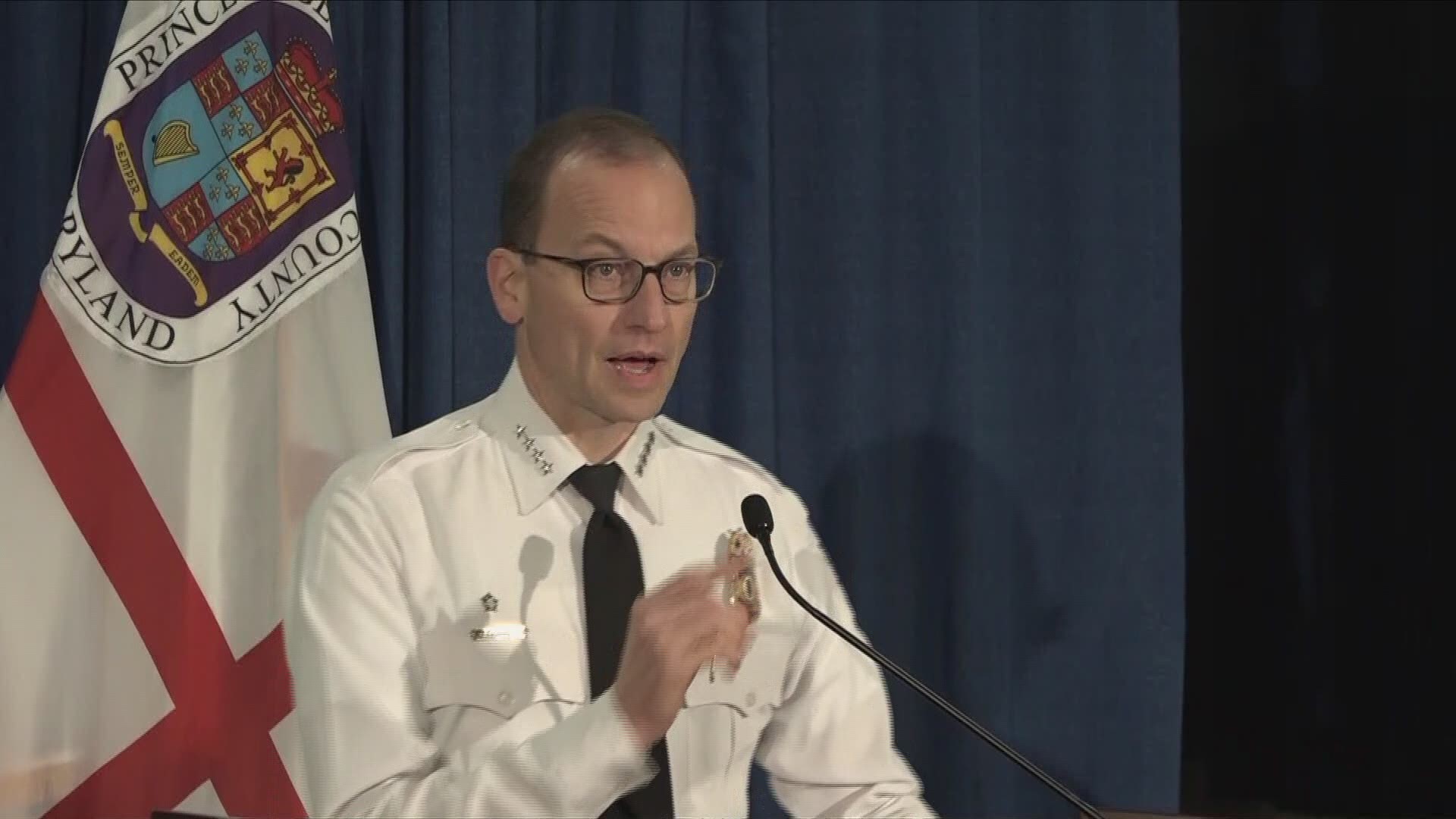