One man is dead and a man and woman are conscious and breathing, police say. 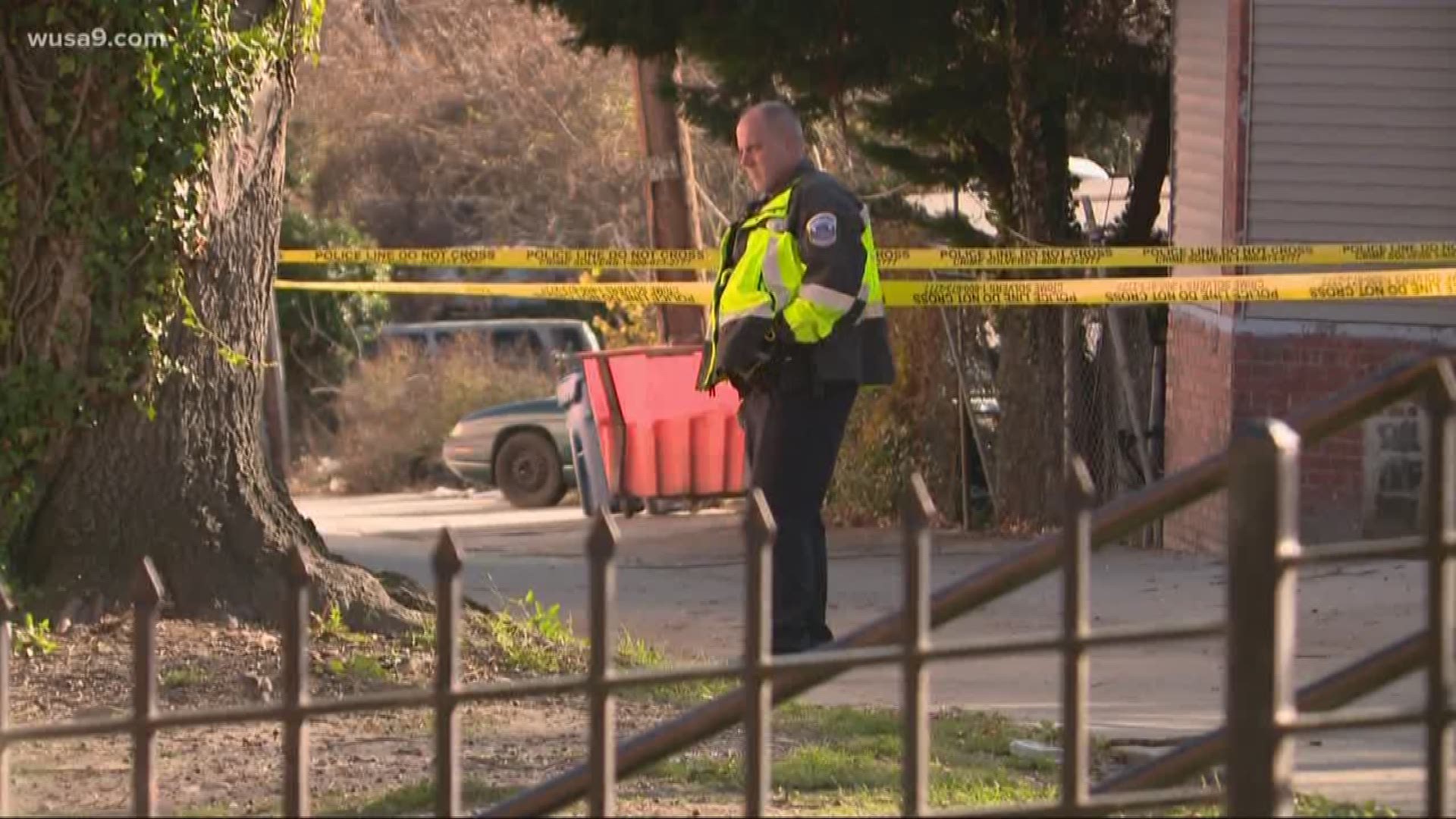 WASHINGTON — A man is dead, and another a man and a woman are injured following a triple shooting in Southeast D.C. early Friday.

Police said the shooting happened in the 3000 block of 30th Street, SE around 10:51 a.m. When officers arrived they found an adult male and adult female suffering from gunshot wounds. The man was declared dead at the scene and was later identified as 28 year-old Michael Cunningham of Northeast, D.C.

A second male with gunshot wounds was found shortly after at a fire station. He and the woman were transported to local hospitals with non-life threatening injuries

"It's a nice day outside as you see, and we gotta be here grieving with families and loved ones," Ward 8 Councilmember Trayon White said. "Heart just broken."

Friday's shooting comes after a homicide on Thanksgiving evening on Trenton Place in Southeast.

White said the city has been working with community leaders to end the violence. But unfortunately, it is not enough. 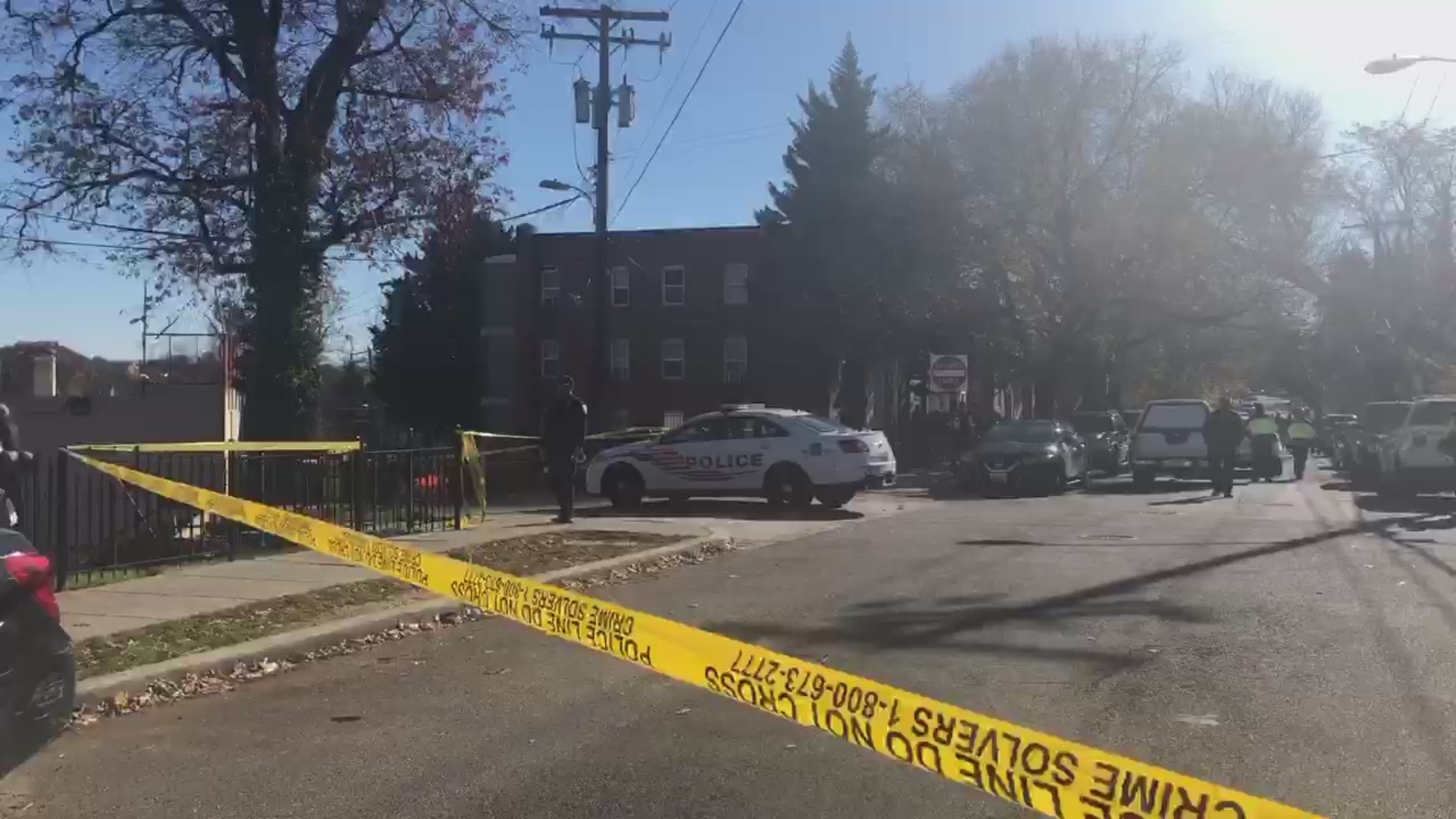 "We gotta do more, we gotta put more resources in the community," White said.

Neighbors in the community agree with Councilmember White.

"We need some healing and love in our community," one neighbor said. "It's constant back to back man. Hurt people [ultimately] hurt people."

Police said they're looking for a man who left the scene on foot. The suspect is described as being an adult black male with a thin build and wearing dark clothing. 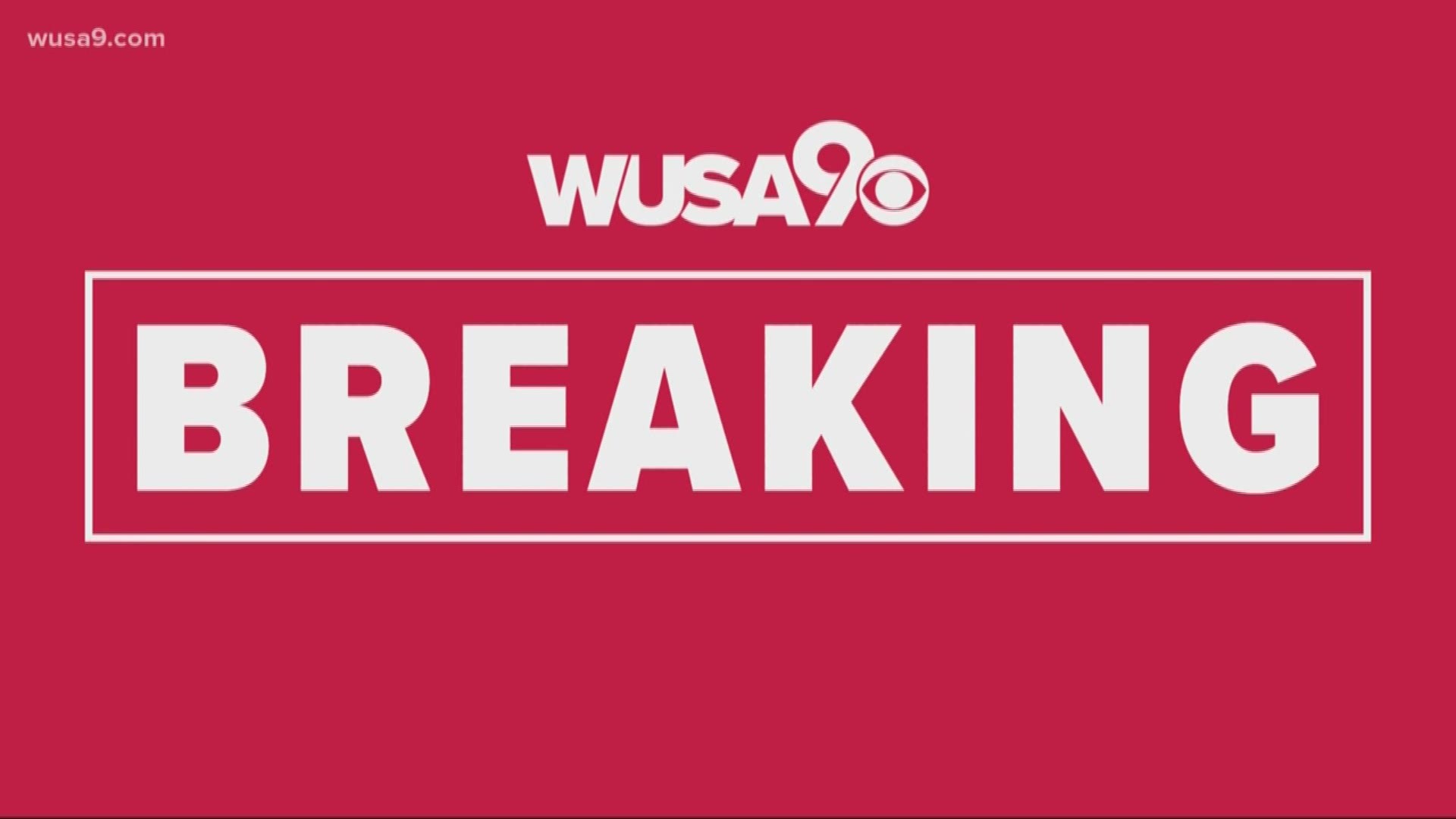