How much is a Black girl's life worth? Lawmakers want to remove race, gender in wrongful death lawsuits 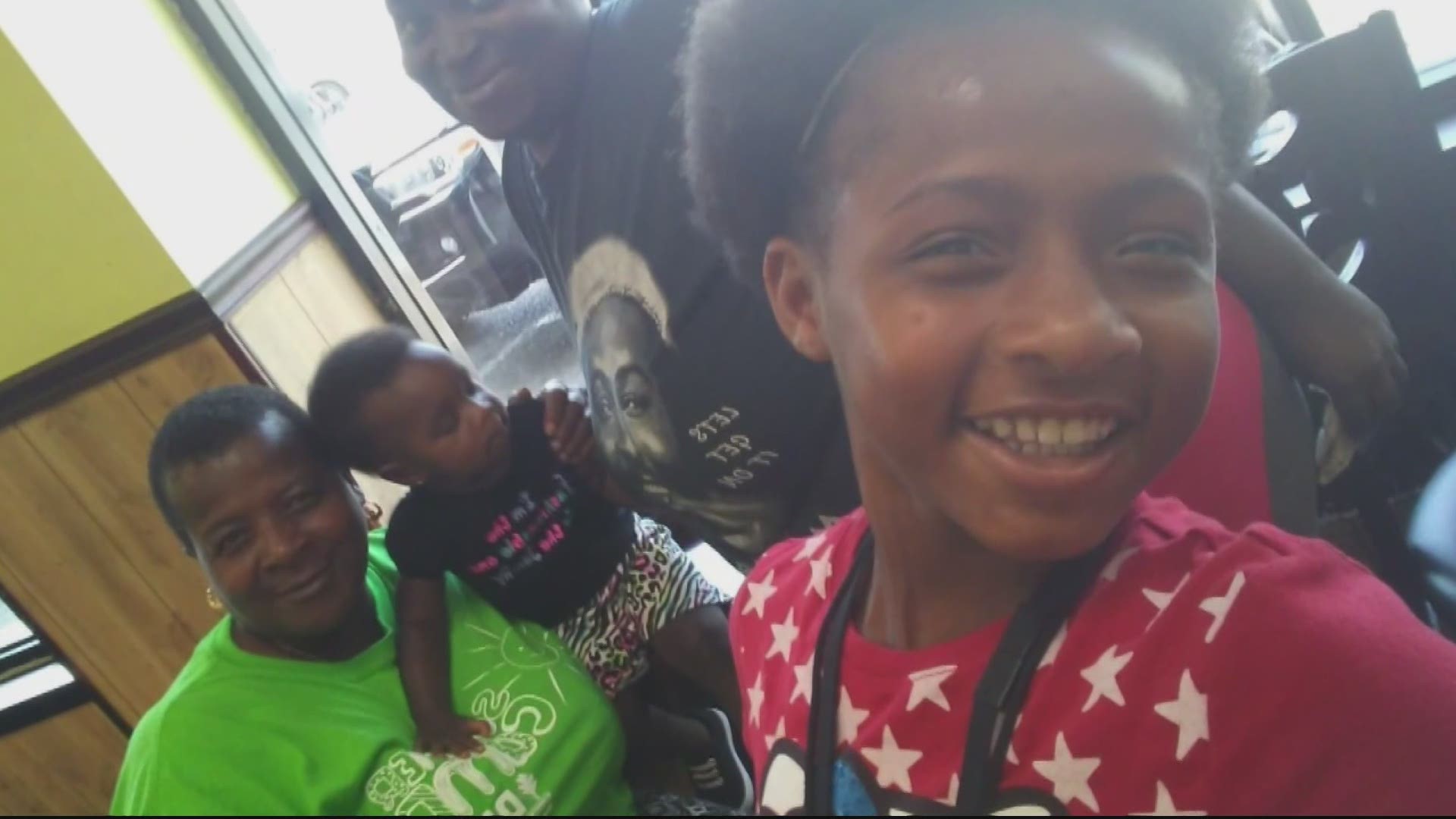 WASHINGTON — "Hold on! Hold on to Jesus, just trust in Him, believe His word!," sang Emanuel Baptist Church choir members during a late evening rehearsal.

The house of worship located on Ainger Place Southeast is where this story begins. It's a place 12-year-old Stormiyah "Storm" Denson-Jackson called home. A place where she was embraced and was loved by a congregation of family.

In the church auditorium a room full of parishioners, one by one, gave their testimony of how the young girl could capture peoples' attention with her presence when she spoke.

"She was loving," an elderly church member added.

A woman, still wearing her health care attire said that Stormiyah was, "a graceful, powerful dancer in dance ministry."

"She was in my Sunday school class," a spiritual instructor said.

Her best friend, Drewnaya Holmes said, "What I miss most is every morning on Sunday, Storm would come knocking on the door and we go to church with her every Sunday, but since then I haven't gone to church."

Just the thought of missing her friend opened a flood of emotion and tears.

WUSA9 visited the church back in January 2020, two years after police said that their friend and church member took her own life while enrolled at a public charter boarding school, The SEED School of Washington, D.C. Stormiyah was just 12 years old when she died by suicide.

"It's like a piece of a puzzle that's missing," church member James Chavis said of his friend. "It's like a missing color of a painting to me."

"I wish I could have more hugs with her," her friend Jasmine Norris added.

Besides church, school was supposed to be Stormiyah's safe haven. Her mother said she sent her daughter to the boarding school to get her away from the crime and violence that often finds its way into the streets of Woodland Terrace. Instead, it was later learned, that Stormiyah was bullied by students and she bullied them back.

Credit: WUSA9
'It feels like a piece of a puzzle is missing' Stormiyah bill aims to change legal system that devalues Black life

But on Jan. 23, 2018, police said the 12-year-old girl was found in her dorm room at the Northeast boarding school unresponsive.

"She was definitely a motivator and a leader," her mentor, Pastor Gary Hill, said. "It's just unbelievable. She was destined for greatness."

Stormiyah's family filed a wrongful death suit. They allege in the lawsuit that the public charter school Stormiyah attended did not do enough to prevent her death, even after she told school staff that she was contemplating suicide.

The case was settled in October 2020 for an undisclosed amount. The charter school board did not comment on the lawsuit, but, called Stormiyah's death a tragedy.

"If I got a 5-ounce cup like this, if something happens to the cup as a result of injury, it doesn't matter if this cup is white, black, brown or yellow," Robert Johnson, a forensic economist, said.

When families seek damages in civil lawsuits, forensic economists, like Johnson, help judges determine how much money their loved one would have earned in his or her lifetime.

Johnson's efforts to remove race and gender in determining lifetime capacity led to a landmark California bill in 2019. He said the formula that 92% of economists use, dating back to the 1950's, is rooted in racism and sexism.

"Which is before Brown Vs. The Board of Education and the 1964 or 1965 Equal Pay Act for women," Johnson said. "So embedded in that data is historic discrimination."

Ward 8 Councilmember Trayon White used Johnson's research as a guide when he introduced legislation to remove discrimination to the standard here in the District of Columbia. He named the bill after Stormiyah.

Supporters said the measure aims to change a legal system that continues to devalue Black life, even after death.

The bill currently sits in the Committee on Judiciary and Public Safety. WUSA9 has been told that it will likely get another hearing in the Spring.