Lawyers in wrongful death suits try to determine how much money someone would have made in a lifetime. Critics say that standard is rooted in racism and sexism. 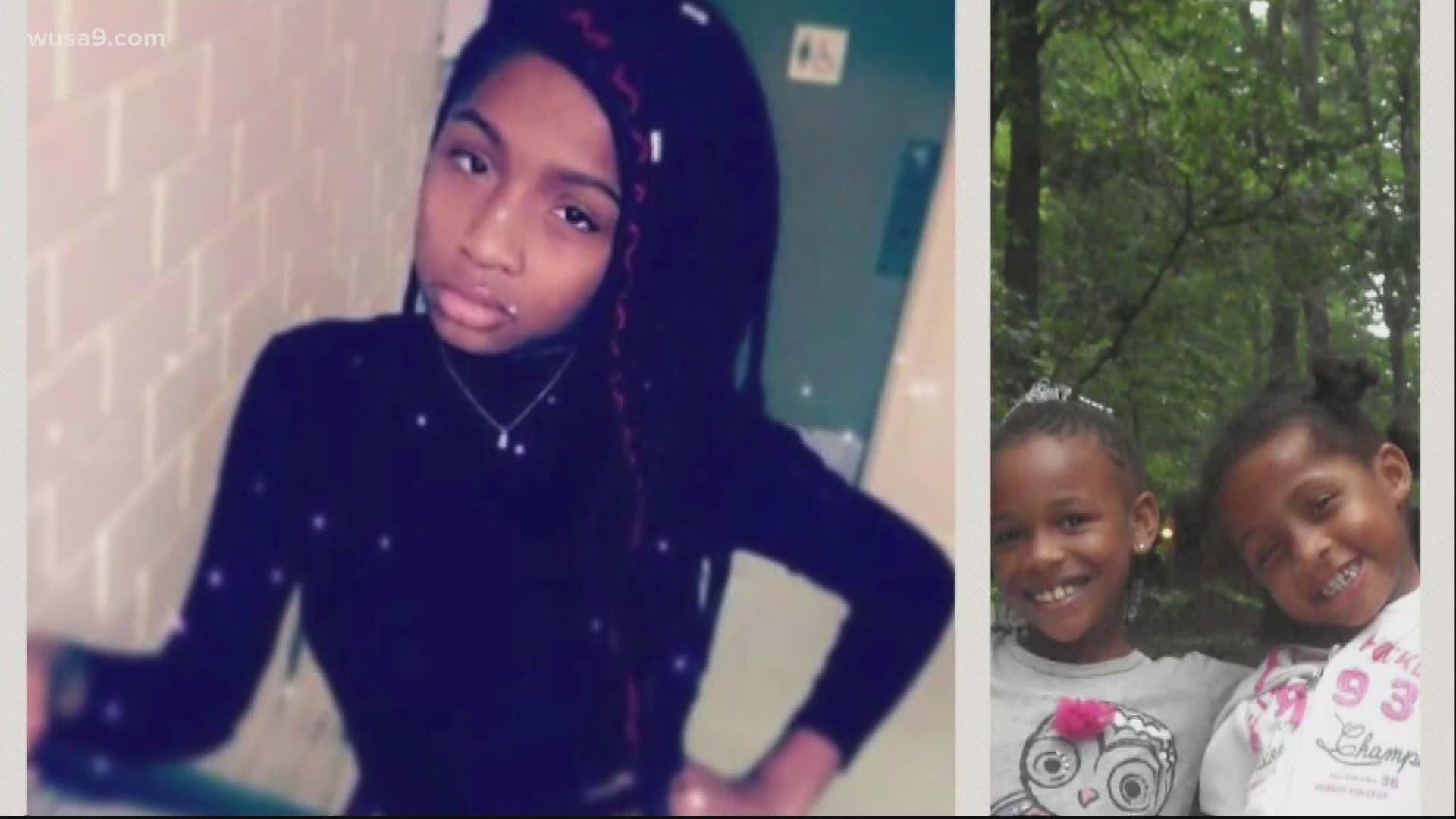 WASHINGTON — How much is a Black girl's life worth? It is a painful question to ask, but in countless courtrooms nationwide, lawyers in wrongful death lawsuits try to determine how much money someone would have made in their lifetime. Critics say that standard is rooted in racism and sexism.

DC Councilmember Trayon White is trying to change that. He proposed an emergency resolution, called the "Stormiyah Denson-Jackson Race and Gender Economic Damages Equality Emergency Act of 2020" as he said we are seeing Black lives being cut far too short across the country. His supporters believe the resolution could help change a legal system that continues to devalue Black lives even after death.

“We used to come to church together, but I haven’t been back since,” Drewnaya Homes said with tears streaming down her face. "She’s not here, so it feels different without her here."

Drewnaya was the best friend of Stormiyah Denson-Jackson, a 12-year-old who took her own life two years ago in her dorm room at D.C.'s boarding school, SEED Public Charter.

Stormiyah's family is suing SEED in a wrongful death lawsuit, arguing her death could have been prevented.

WUSA9 reached out to the school for comment, but did not hear back. A spokesperson for SEED has stated before that the passing of Stormiyah was a tragedy and they cannot comment on pending litigation.

As lawyers try to determine what Stormiyah would have earned in her lifetime, they will rely on forensic economists to calculate her earning capacity.

Forensic economist Robert Johnson uses a paper cup to explain the inequities he sees in the process.

"If I've got a five-ounce cup like this, if something happens to the cup as a result of the injury and it's now damaged,” he said as he crumpled the cup in his hand, “It's no longer what it was. It doesn't matter whether this cup was white, black, brown, yellow -- t's immaterial. This was a five-ounce cup. What I took away is its capacity.”

Johnson’s efforts to remove race and gender in determining someone's lifetime earning capacity led to a landmark bill that was just enacted in California. Johnson said the standard that 92% of economists use to calculate someone's worth dates to 1950.

“[That's] is before Brown versus Board of Education, before the 1963 Equal Pay Act for women,” he said. "So embedded in that data set is historic discrimination based on race and gender.”

"Once people hear the order of magnitude, they really go ‘No, no, no, no, that is really not fair’ and we want to be fair," Johnson said.

The Emergency Resolution was scheduled for a vote in Tuesday's emergency legislative session of the DC Council. As of this posting, it had not yet been considered.

RELATED: 'Empower people to have something to live for' | Activist asks leaders to address root causes of violence

RELATED: 'Talk about things important to people who look like me' | Makeup artist uses Instagram to promote Black businesses