Victims of theft and vandalism of Pride flags in Lovettsville say the town is trying to turn hate into love. 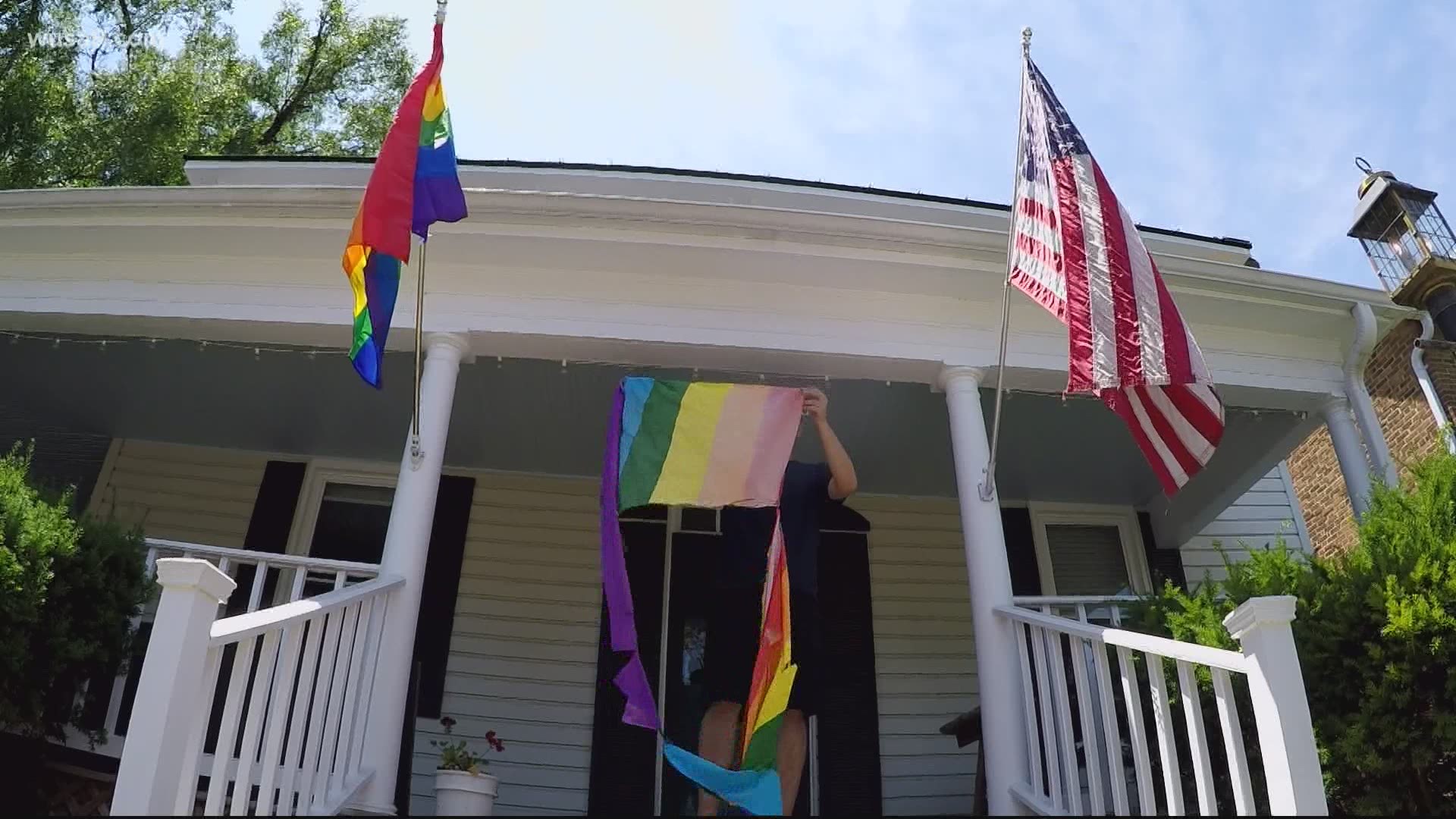 LOVETTSVILLE, Va. — There's been an outpouring of love in a small Loudoun County town struggling with hate.

Dozens of homes are now flying rainbow flags after someone targeted LGBTQ houses in Lovettsville with vandalism and theft.

All during Pride month.

"This is what they did to ours," Calvin Woehrle said, showing a multi-colored flag that looked like someone had attacked it with a straight razor in front of his home on Pennsylvania Avenue.

"I was kind of angry because I figured it's 2021 and I thought we were kind of over that," said his brother, Malcolm Woehrle.

The vandals also struck the house next door, where two wives live with their four kids and nine chickens.

"There're a lot of eggs in this house," joked Sheryl Frye.

It was a neighbor bringing them a replacement flag who alerted Frye and her wife Kris Consaul that their house had been hit. Haig Evans-Kavaldjian said he brought the new flag, "Just to demonstrate that we will not be hidden and we will not be cowed."

But the crimes escalated, from vandalism to theft.

"Then Wednesday morning, our neighbor came by and said, 'Your two flag poles are now empty,' said Frye.

The Loudoun County Sheriff's Office is investigating this wave of thefts and vandalism as a possible hate crime. A total of five flags were stolen from three different homes, and two flags were vandalized, according to sheriff's office spokesman Kraig Troxell.

"This is a small town. This is Mayberry. We all go to the same schools, the same restaurants," said Lovettsville Mayor Nate Fontaine, who published a sharply worded condemnation of the crimes.

But in the face of apparent hate, the victims say they've been overwhelmed by love.

"We lost two flags off the fence -- there's probably a dozen or more flags flying in town on homes where they never flew before," said Consaul.

Seemingly everywhere in town now, the Pride flags are flying. "And that's really the only way you can beat hat, right, is to love," she said.

A GoFundMe to buy security cameras and replacement flags has already collected more than one thousand dollars. But some of the victims say if you really want to be LGBTQ proud or an ally, just buy a flag and fly it at your own house.

As for the vandalized flags: "I think there's a member of the community who is going to take the slashed flags and make art," said Consaul. 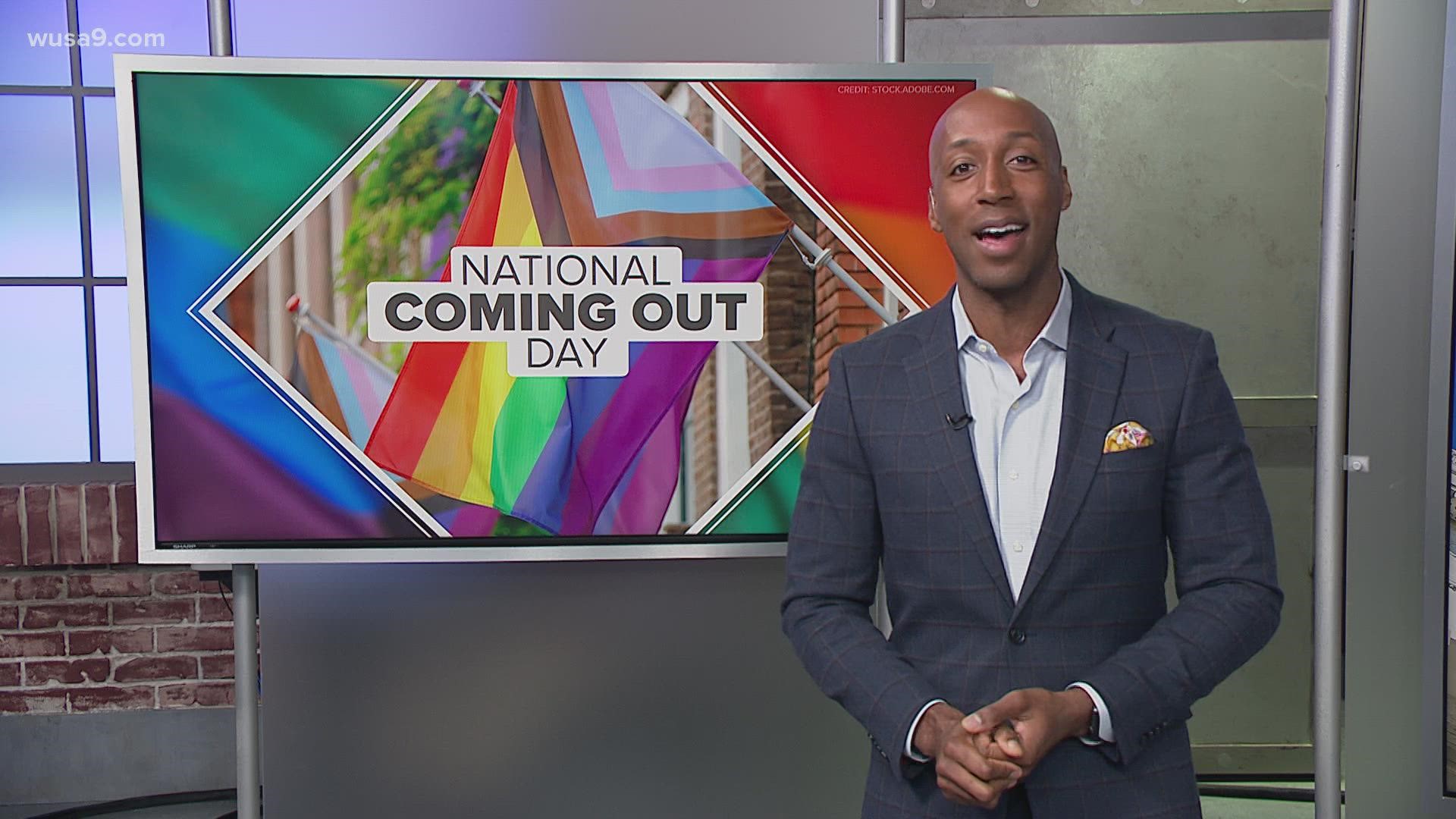