Nysia Armstead spoke from her hospital bed. The DC woman, who is transgender, said two women and a man stabbed her while screaming anti-gay epithets. 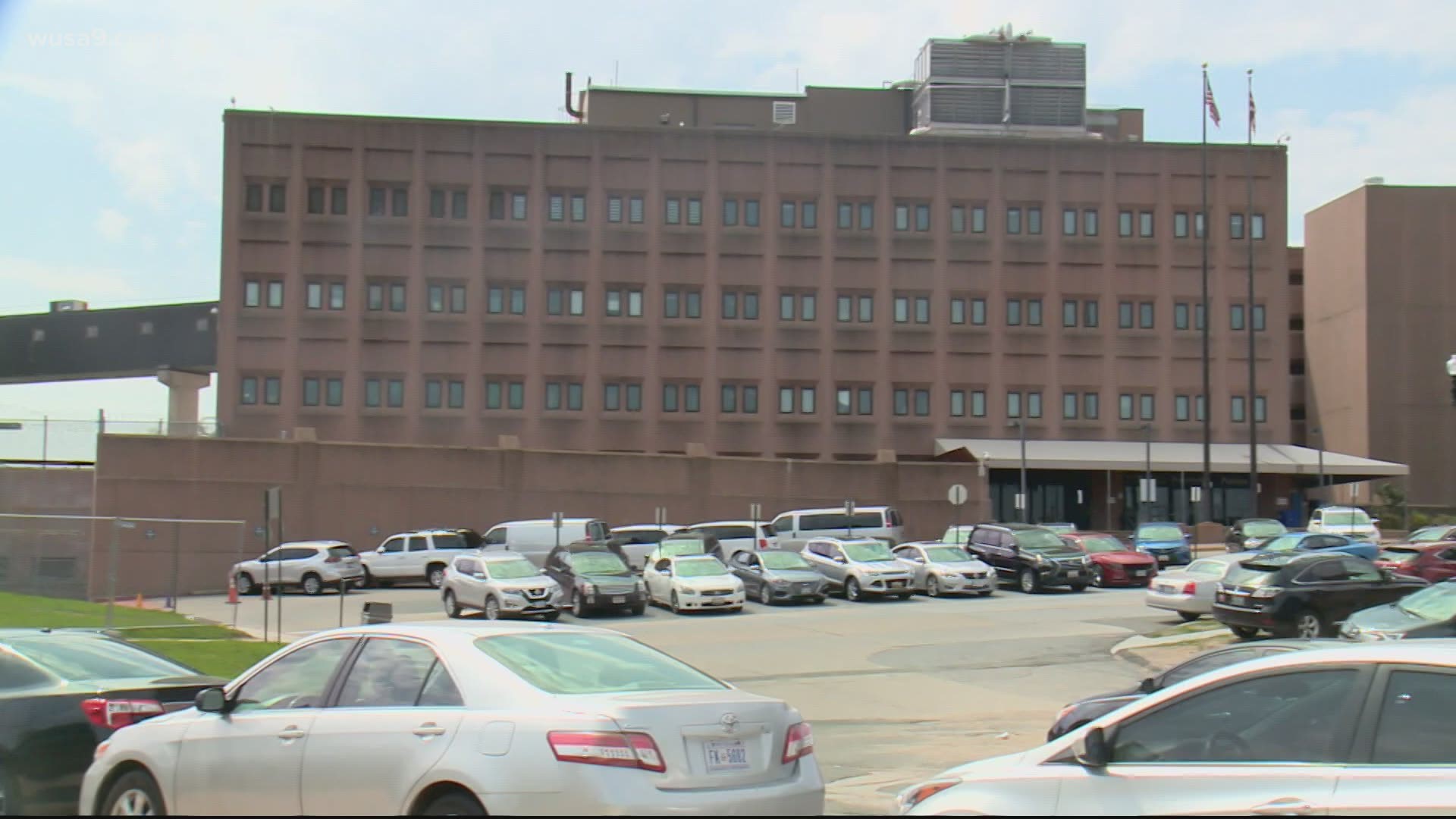 WASHINGTON — Nysia Armstead hoped to go home from the hospital Tuesday, three days after she alleges being beaten and stabbed in the head and arm by a man, as two women hurled anti-gay slurs at her.

It began, according to the Armstead, who is transgender, as an argument over a washing machine at the Capital Laundry Mat on Benning Road, Northeast, and escalated into an alleged brutal hate crime.

DC Police said they're actively investigating the attack as a crime motivated by anti-gay or transgender bias. They have yet to announce any arrests.

The attack was caught on camera and the video is disturbingly graphic.

In an exclusive phone interview Tuesday from Howard University Hospital, Armstead, 31, describe the assault, saying, "They just called me all kinds of "f**** and "b****" and stuff. 'Oh this b****, won't use this washing machine."

In the video, you can see the two women and a man assaulting her, punching her repeatedly, then stabbing her in the head. She retreats to a corner of this laundromat, grabbing her head, bleeding, clearly in terrible pain.

D.C. Police said when they arrived, she was bleeding severely. They rendered first aid and D.C. Fire and EMS raced her to the hospital.

Armstead said the attack has left her paralyzed with fear.

D.C. Police statistics show 87 gender or sexual orientation bias incidents in 2019. The reported cases actually went down in 2020 by about 25% to 65. But experts said many of these crimes go unreported.