Seats are reserved for VIPs, friends and family of the military and veterans 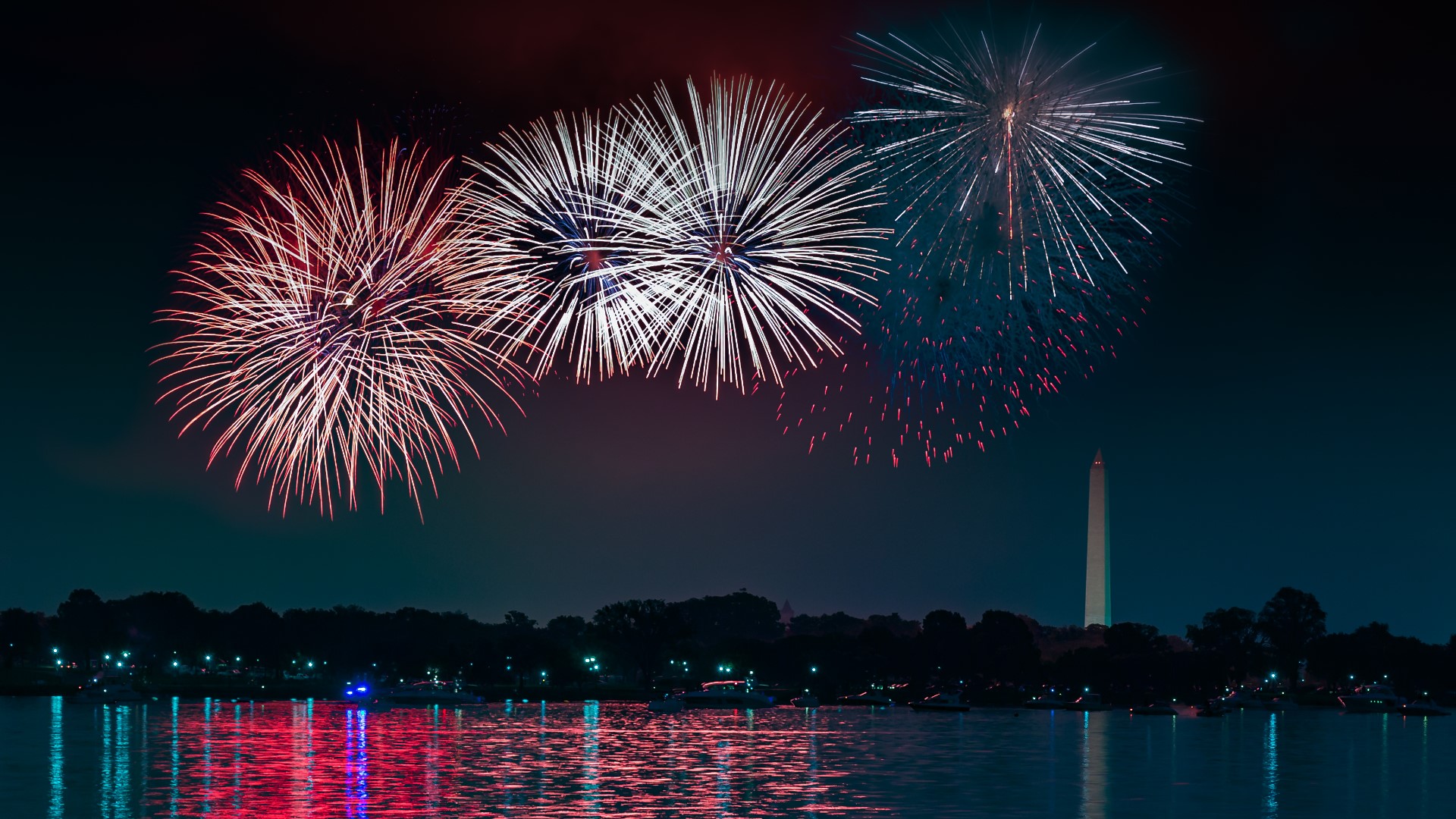 WASHINGTON — The National Mall on Independence Day has always been the ultimate equalizer. For decades, families and friends of all walks of life sat together on the grass and dirt under a florescent sky of pinwheels.

With a shift to the Lincoln Memorial, there will be VIP seating for the President's Salute to America.

The swath of reserved seats is fenced off from the steps of the Lincoln Memorial and about mid-way down the Reflecting Pool, giving his guests of honor, the best seats in the house.

Anyone entering the reserved section, which has separate access points from the regular viewing area, will undergo extra screening by the U.S. Secret Service.

"The Secret Service is concerned with the security of the event, the White House is dealing with the issuance of tickets," Matthew Miller, Special Agent in charge of the U.S. Secret Service Washington Field Office.

1 / 5
Eliana Block
President Trump will address the crowd at the National Mall, from this stage located at the Lincoln Memorial steps

Seats are reserved for VIPs, friends and family of the military and veterans.

“It’s standard practice for the RNC to receive a small number of tickets to events just as the DNC did under Democrat Presidents. This is routine for events like the White House Christmas Open Houses, Garden Tours in spring and fall, etc," an RNC spokesperson said.

"There's the optics issue of the President literally putting his political donors ahead of the American people," he said.

The bleachers should not obstruct the sight line of the fireworks, the White House said. 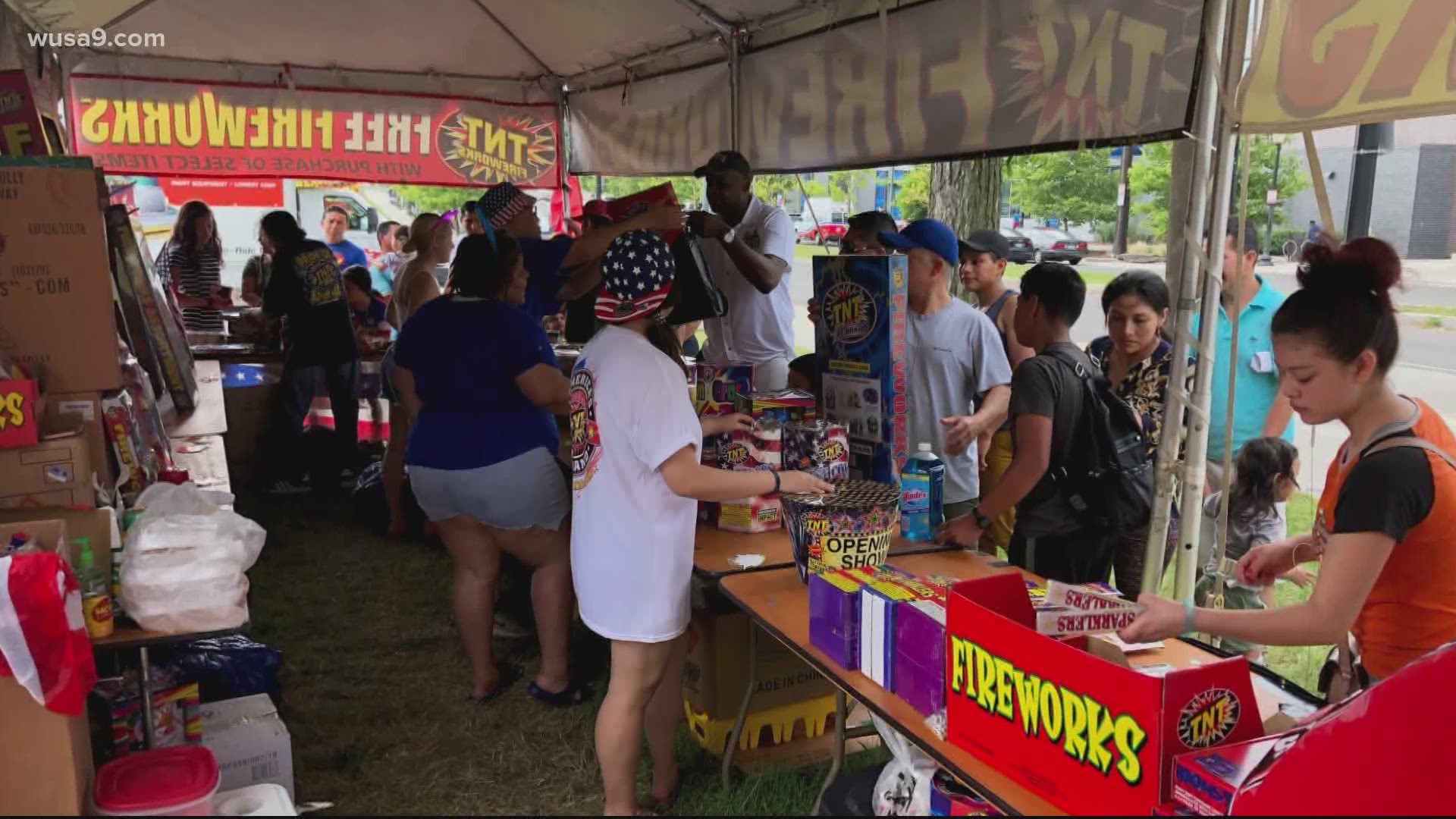