There are several events happening on the National Mall this year and the road closures are extensive. If you're planning on taking transit, this is for you! 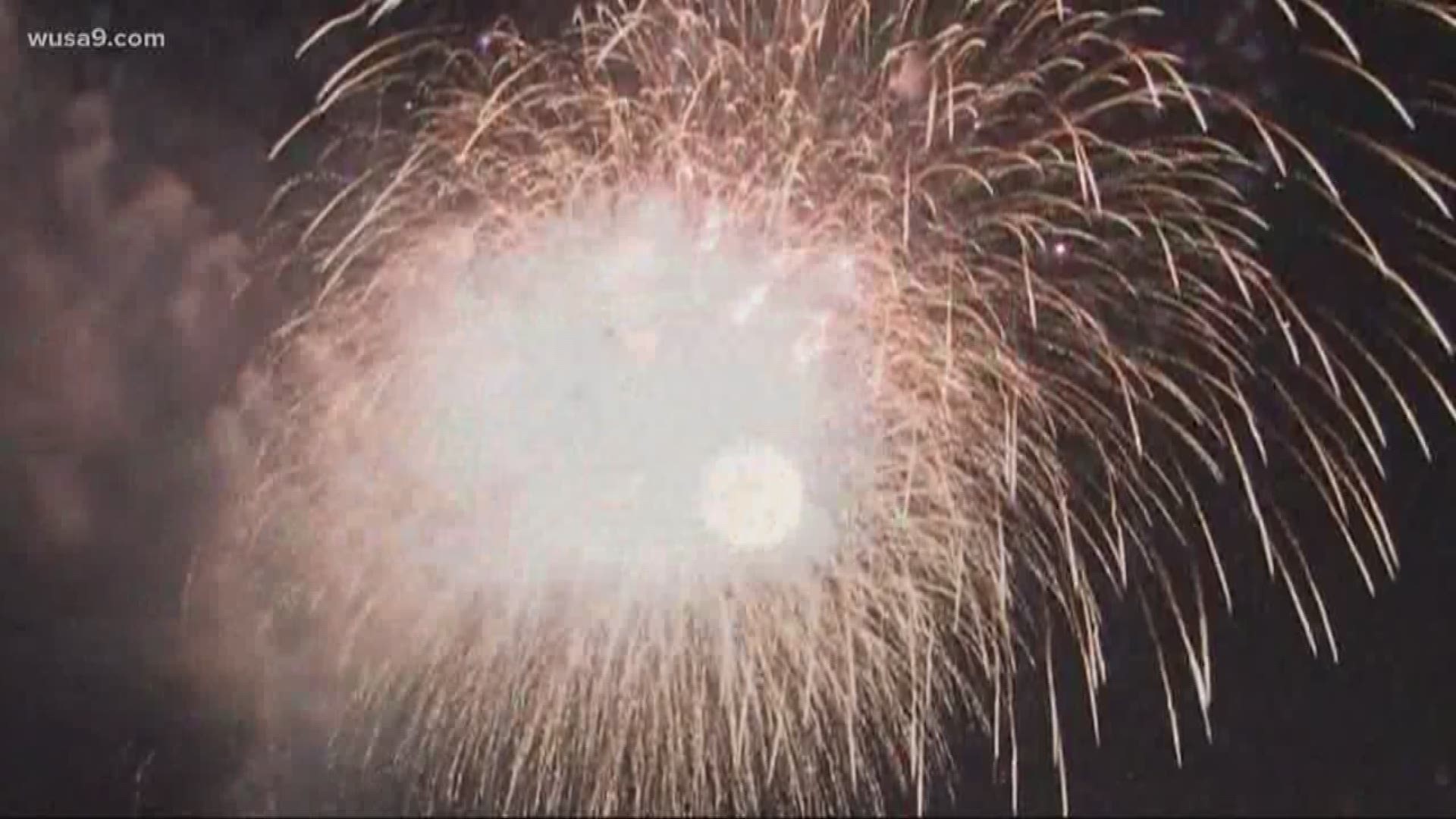 WASHINGTON — It's that time of the year again - Fourth of July - and this time around, there are even more restrictions in place on the National Mall and surrounding areas.

That's because President Donald Trump is planning an event at the Lincoln Memorial in addition to the traditional events that have happened in years prior.

If you want to ditch the car and take transit into the area though, there are several things you should be aware of.

If you want to read more about road closures and the timing of events, click here.

The following is all information per WMATA:

Trains will operate on a Saturday schedule, every 12 minutes on each line until about 2 p.m. gradually ramping up to near rush-hour service levels thereafter.

Due to large crowds, bicycles and large coolers are not permitted after 2:00 p.m.

Due to changes in this year’s festivities, the Memorial Bridge will be closed to both vehicle and pedestrian traffic. If you are traveling to the National Mall, do not use Arlington Cemetery Station.

Due to the Foggy Bottom station's proximity to the Lincoln Memorial, it may become "entry only" prior to festivities and "exit only" afterward, WMATA said in a release.

Parking: Free at all Metro-operated facilities.

Fares: Off-Peak fares will be in effect all day.

WMATA recommended avoiding the Smithsonian stop if you can, since it often gets overcrowded during large events on the National Mall. They offered the following list of alternative stops and suggested walking from there, and avoiding a transfer from your origin line:

Due to this station's proximity to the Lincoln Memorial, it may become "entry only" prior to festivities and "exit only" afterward.

Metrobus will be running on the Saturday schedule. Expect detours around the National Mall.

Use the WMATA Trip Planner for specific date and time travel information, as some nearby Metrobus routes operate Monday through Friday only.

Below is a map of planned road closures for the Fourth of July in Washington D.C.