Police: Security guard may have been murdered for his car

Security guard Riyadh Al Janabi, of Rockville, was shot to death at his workplace in Riverdale Park. The 23-year-old's car was also stolen. 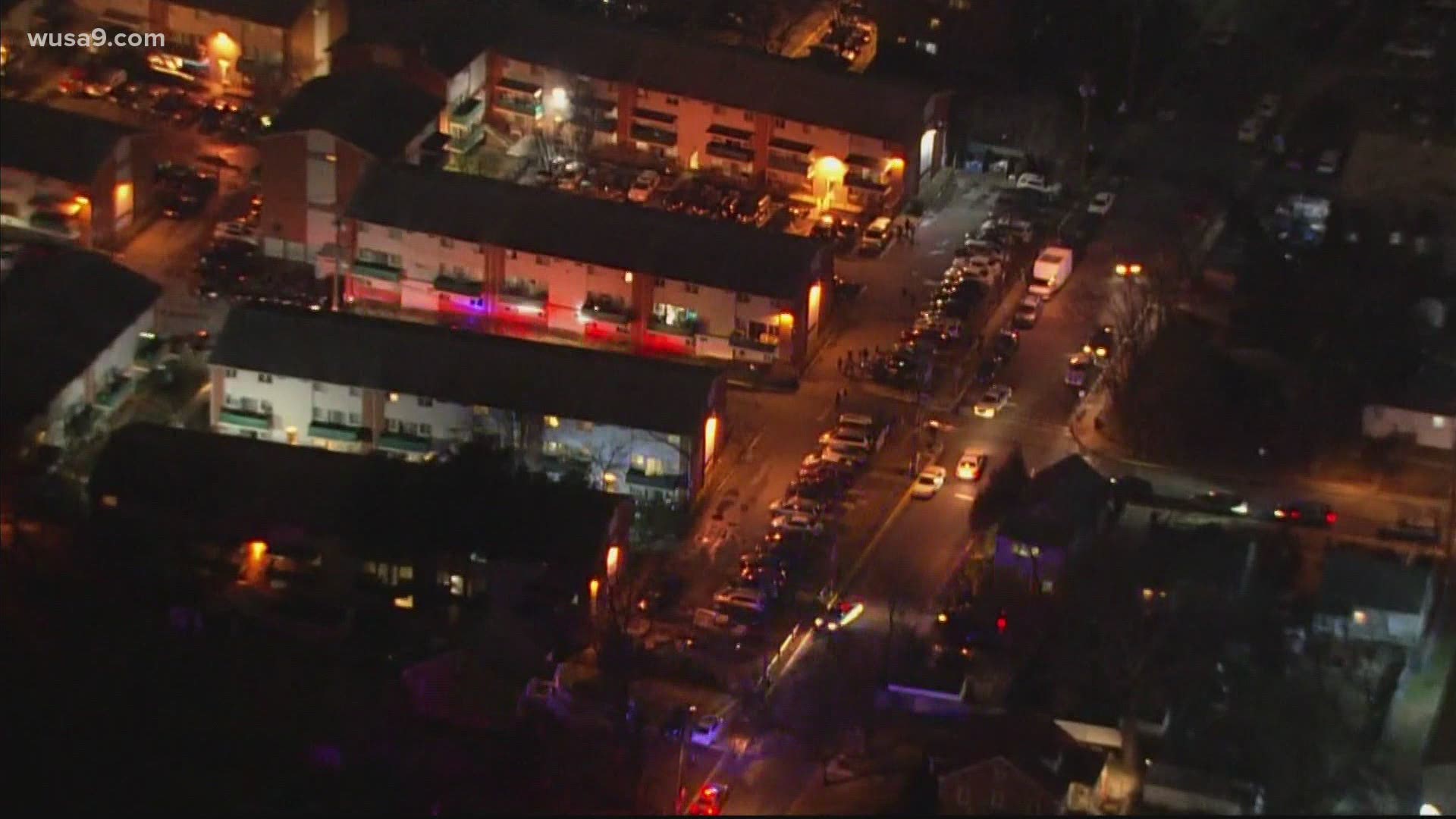 RIVERDALE PARK, Md. — Police in Prince George's County are searching for whoever shot a security guard to death Thursday night and stole the guard's car to escape.

Riyadh Al Janabi was murdered just after 8 p.m. Thursday night in the 5400 block of 54th Avenue in Riverdale Park.

Neighbors said the 23-year-old must have fought for his life. His blood still stains the back corner of the parking lot where he died.

"This is one of those areas where you’ve got to watch out for everything," Sean Musgrove, who does maintenance work at the West Side Apartments where Al Janabi died, said. "Keep your head on a swivel."

Police said officers responded to a call for a carjacking Thursday night, which was then upgraded to a shooting. When police arrived, they found Al Janabi mortally wounded and laying on the pavement.

His car -- which they will only describe as a four-door sedan -- is still missing.

"We don’t have an arrest and we are actively looking for the car at this time," Officer Antonia Washington said. 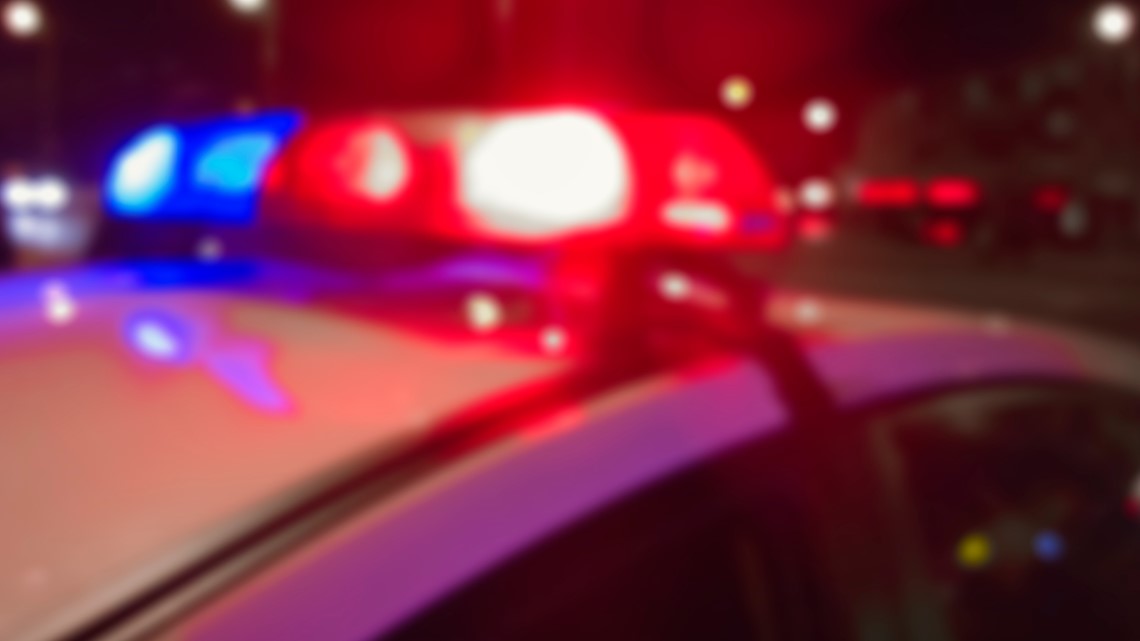 No one answered the door at Al Janabi's townhome in Rockville when WUSA9 reached out. Neighbors said he lived there with his family.

"It's such a tragedy," Alla Vysokolova, who lives a few doors down, said. "I'm really devastated that it could happen."

Investigators are pleading with the public for information to help them find Al Janabi's killer. If you have relevant information, you can call detectives at 301-516-2512. Callers wishing to remain anonymous may call Crime Solvers at 1-866-411-TIPS (8477), go online at  www.pgcrimesolvers.com. Please refer to case number 21-0006765.