Who killed Cornelius Phillip? A van hit the Northeast, DC grandfather last month. His family says one month later, he has died from his injuries

Prince George's County Police are still looking for the suspect who struck Phillip on August 26 on Bladensburg Road, just a mile and a half away from his home. 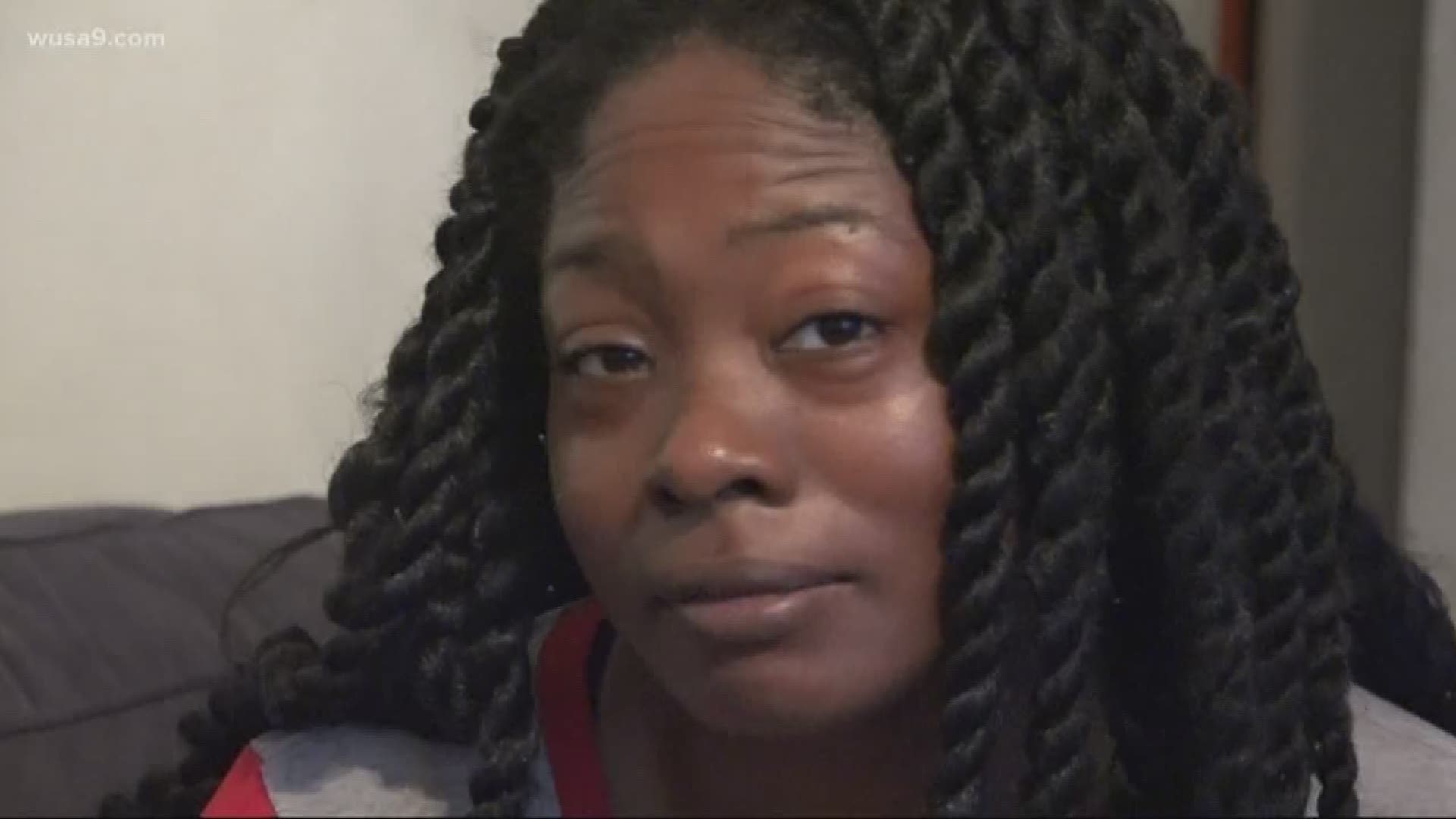 WASHINGTON — Cornelius Phillip's family say until a month ago, the Northeast D.C. great grandfather was in great spirits and exercising every day.

Every morning, the 85-year-old would get up early to go walking. But on his usual morning walk on August 26 at around 6:00 a.m., everything would change.

Phillip lay lifeless in the hospital after Prince George's County Police say he was hit by a Ford Transit van on Bladensburg Road, just a mile and a half from his Northeast, D.C. home.

Police say the driver did not stop after the hit, something Phillip's family struggles to understand.

"Like someone just ran him down and left him," Phillip's granddaughter, Veronica Little, said. "I feel like even if there were afraid they hit someone they could have called, but they did nothing ... it's very upsetting that this person is out there and my grandpa is gone now."

For the past month, Phillip's family prayed for his recovery and Phillip fought to hang on. But exactly one month after being hit, on Sept. 26, he died at the hospital from his injuries.

Police say they found the driver's side mirror at the scene, and police crash investigators say it is possible that the driver hit Phillip without knowing it.

But Little has a hard time believing that.

Originally from Granada, family says the fit D.C. grandfather loved swimming in the sea as much as he loved his family.

Family and authorities are still searching for the driver. Police are looking for a 2015-2019 Ford Transit van, and say there may be damage to the driver's side front door.

RELATED: Pedestrian dies after being hit by hit-and-run driver in Fairfax County