Betsy DeVos said remote learning in the wealthy school district was "a disaster." 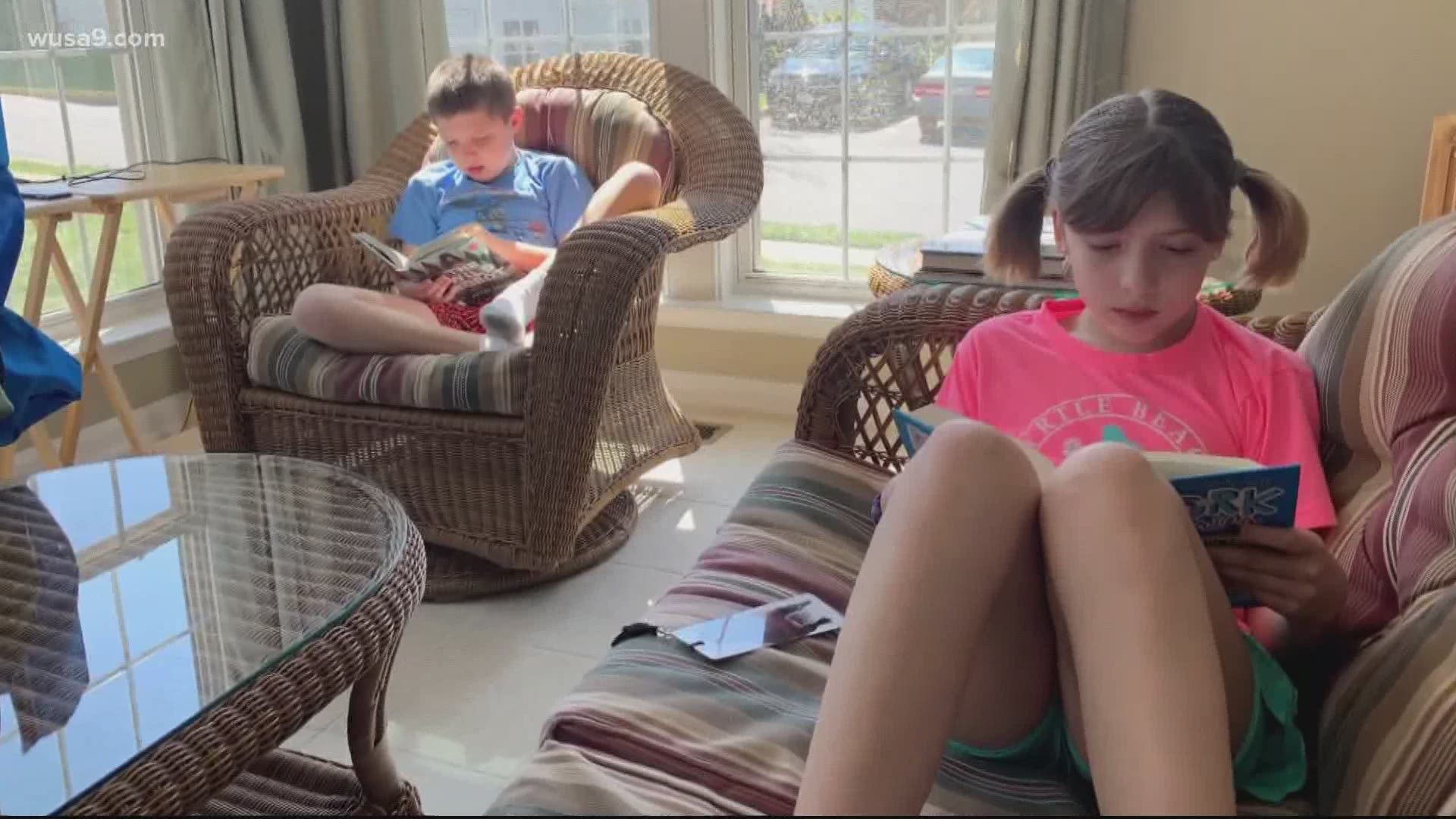 Education Secretary Betsy DeVos singled out Fairfax County schools on Wednesday, slamming the district as "a disaster," and warning that schools must fully reopen in the fall.

It was a follow-up to the President's comments on Tuesday, suggesting "people" were planning to keep schools closed to hurt his reelection chances.

"They think it's going to be good for them politically so they keep the schools closed. No way," President Trump said.

On Wednesday, he blamed Democrats in a Tweet and warned that he could cut off funding if schools fail to reopen.

DeVos singled out Fairfax County schools for its chaotic rollout of online learning when the pandemic first hit.

"Their springtime attempt at distance learning was a disaster," the Education Secretary said.

She argued that failing to reopen schools in the fall would fail students and taxpayers.

"Ultimately, it's not a matter of if schools should reopen, it's simply a matter of how," DeVos said. "They must fully open, and they must be fully operational."

"We would ALL prefer to have our school year, this fall, as a "normal" in-person school year," he said. "However, the health and safety of our staff, our students, and our community must outweigh all other factors."

Fairfax teachers have been outspoken on their concerns over plans to give families the option of two days a week in-person classes.

"I think the safest option, for now, is to put off the return to school buildings for some time," Becca Ferrick, president of the Association of Fairfax Professional Educators, said.

But the CDC Director now seems to be backtracking on his own agency's guidelines for reopening schools.

"What's not the intent of CDC guidelines is to be used as a rationale to keep schools closed," Robert Redfield said.

It's unclear at this point how much power the federal government has to force schools to reopen buildings and fill them with potentially vulnerable teachers, staffers and students. Gov. Andrew Cuomo, (D-N.Y.) said it's a state and local decision on how and when to reopen.

The Fairfax Federation of Teachers said all staff and teachers should be given the chance to choose between working virtually or in person.

Federation President Tina Williams said Devos is setting the schools up for failure. She said teachers and students need data and clear guidelines to create a safe learning environment.

RELATED: Arlington County eliminates overdue fines to 'minimize barriers for marginalized populations to use the library'

RELATED: 'This is the most uncertain it's ever been' | Fairfax County school groups voice concerns about reopening too soon