Just think about it, we love DC so much we gave it its own special segment. 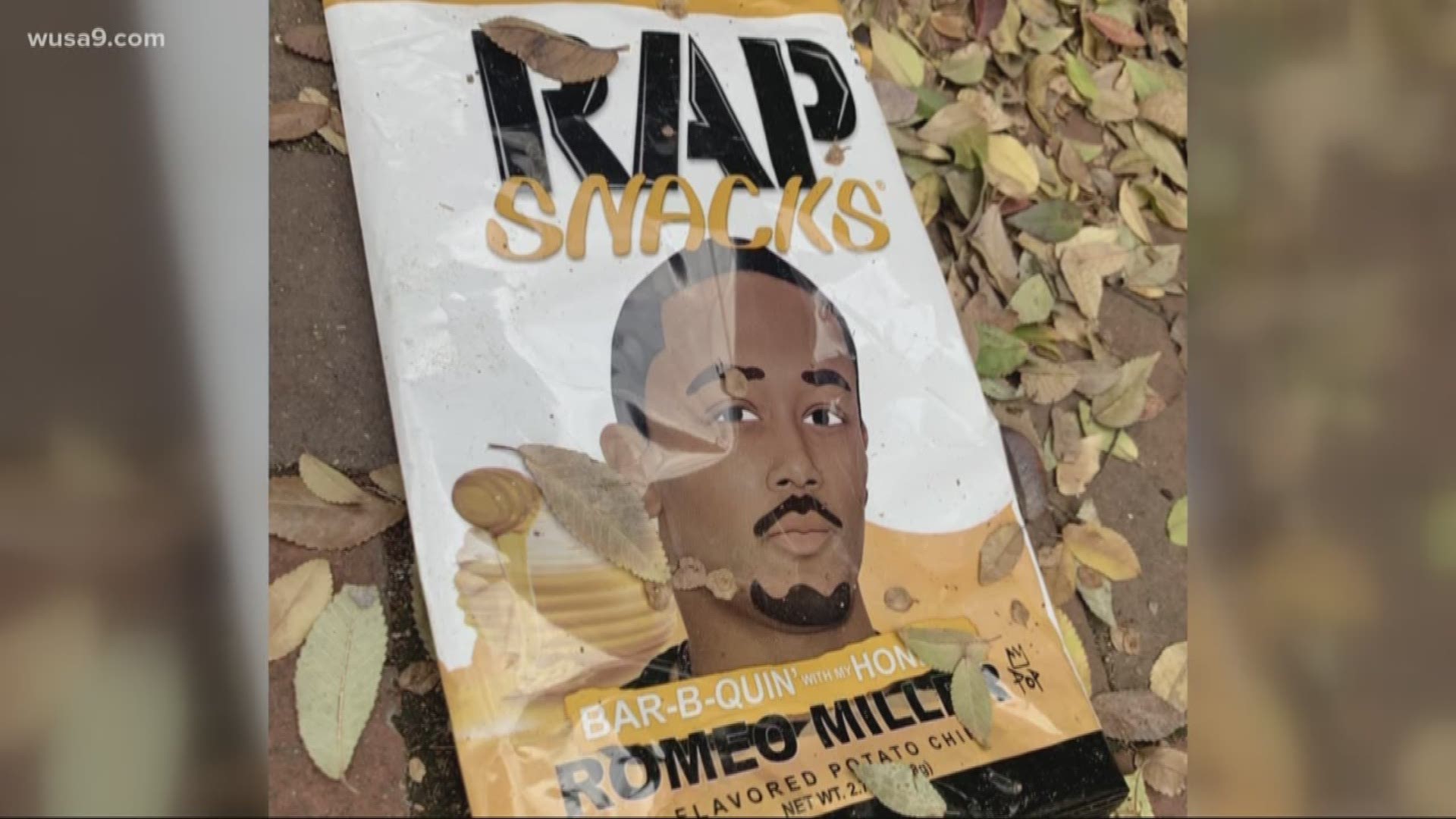 WASHINGTON — Oh, you know, we couldn't just let 2020 roll around without looking back at the great memories we shared on Get Up DC The Most DC Thing.

Here's a 2019 year-in-review of the most memorable, silliest, almost life-changing content all the folks around the DMV could relate to.

We talked about the scooters taking over our city, we went around the District to find the best chicken sandwich, we found a member of our police force with some fashion-forward footwear, and we even made sure to give a dash of cultured D.C. with extra mambo sauce included.

To all the "Moes" out there, this one is for you.

1. Our very own Reese Waters was tired of the Popeyes and Chick-Fil-A chicken sandwich beef, so he wanted to hush all the chatter and find out which local restaurant in D.C. had the best chicken sandwich. Let's just say it got real.

2. Then there was the time when one of our Twitter users found a row of shopping carts just chilling under a tunnel in D.C. We knew they weren't Giant carts because there was no purple or yellow in sight. But seriously, a whole row of carts though?!

3. But wait, this one tops the cake. So, on President Donald Trump's birthday, comedian Trevor Noah created a special pop-up filled with Trump's tweets over the years, and it was historic!

4. For the holidays a CVS store in D.C. made it known that they were advocates for diversity and inclusion. They had a black Santa posted up on the window of their store. It was pure genius, we're sure they sold out.

5. There was also a time when the Council of DC tweeted a question to their followers asking them if it was possible to build a D.C flag out of Pret-A-Manger to-go bags. And guess what? It happened!!! All 15 bags were stacked together making a viral moment that will live on the internet forever! (Seriously though folks. The internet is forever. Think before you post)

6. During Moechella, we even highlighted Lil Moe beating his feet to go-go music on the street. The legendary part of the video was that the little man didn't drop his McDonald's cup. He got skills.

7. Okay, okay, we love MPD, but this Most DC Thing moment was a major "L" (aka Loss) for the whole department. An officer was spotted wearing sandals while on duty. So, it was hot that day, but, how can you chase down criminals with those on?

8. This next highlight was the work of a true genius. A man was spotted riding an electric scooter in a very unusual, yet unique way. Well here it goes, he put a chair on an electric scooter and was seen cruising down the road as if it was a true innovation. The video is hilarious, check it out.

Credit: WUSA9
A man put a chair on an electric scooter.

9. In the midst of a very serious moment in our country and in D.C., a drag queen came to the rescue and added bright colors and fashion to the mix. She was caught on camera being wanded by a security guard on her way to enter an impeachment hearing. And she slayed, okay.

10. We all know housing in D.C. is far from affordable. Well, one of our viewers found the most affordable house in Columbia Heights. It's in a great neighborhood, but in an awkward position, if you get what we mean.

11. Last but not least, we can't forget the person who twerked for climate change. Yes, you read that right. During a climate change protest that shut down D.C., a person was caught on camera dropping it low for all the streets to see. They had some killer moves and this will go down in history books.

RELATED: For the Culture: A year of African-American stories in the DC area

And in the words of Reese Walters, "If you see a 'Most DC Thing' reach out to him on Twitter, Facebook, and Instagram and don't forget to use #MostDCThing."