DC composer Nolan Williams Jr. presents the star-studded “ I Have A Right to Vote” video | Most DC Thing

A music video brings an impressive group of people together to convince you to vote in today’s Most DC Thing. 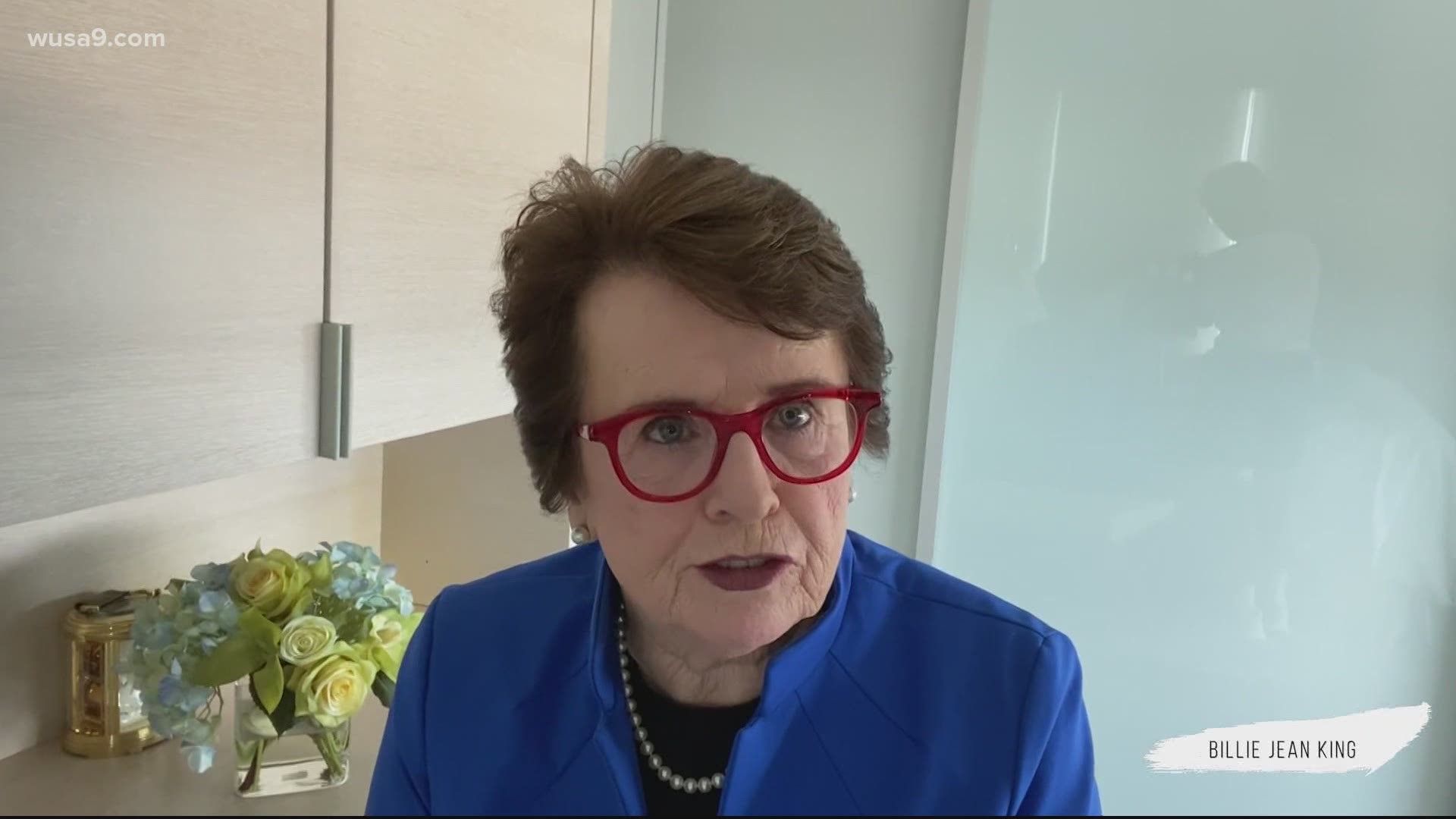 WASHINGTON — A D.C. composer named Nolan Williams Jr. is reminding us all about the power of voting – and our right to it – with a new star-studded music video called “I Have a Right to Vote.”

It is an incredible voting rights anthem featuring stars like Billy Porter and Billie Jean King who quote voting rights icons. Some of the other performers include everyday people such as a 103-year-old matriarch and a Baltimore choir full of first-time voters.

I love it. This is the “We Are The World” for minority voters. It’s light years better than that video of celebrities singing John Lennon’s “Imagine” off-key.

The best part is that it was put together by someone from right here in the District. When asked about calling people to action, Williams replied, “The first action is just being motivated to do what you need to do, regardless of the long lines, regardless of what’s happening with the postal service, regardless of what you have to contend with- do not let anything or anyone deter you from exercising your right or responsibility to vote.“

Check out this new voting rights anthem and music video, “I Have A Right To Vote,” composed/directed by Nolan Williams, Jr. @votinganthem @will_no88 Enjoy the sneak peak below. Here is the link to the website: https://t.co/KwiAc7R69V#MyRight2Vote #VotingAnthem pic.twitter.com/azigGNnV0g

This is the Most D.C. Thing because if any city in the world should know the importance of voting, it’s this one. What happens here has ripple effects on the entire world. It’s more important now than ever that you vote and make your voice heard.

If your vote was not important, people wouldn’t work so hard to stop you from doing it. Remember that the next time a Russian, a Hotep, a bot, or a Russian Hotep bot tries to convince you that your vote means nothing on social media.

To see the full video and get more information on voting, visit here.