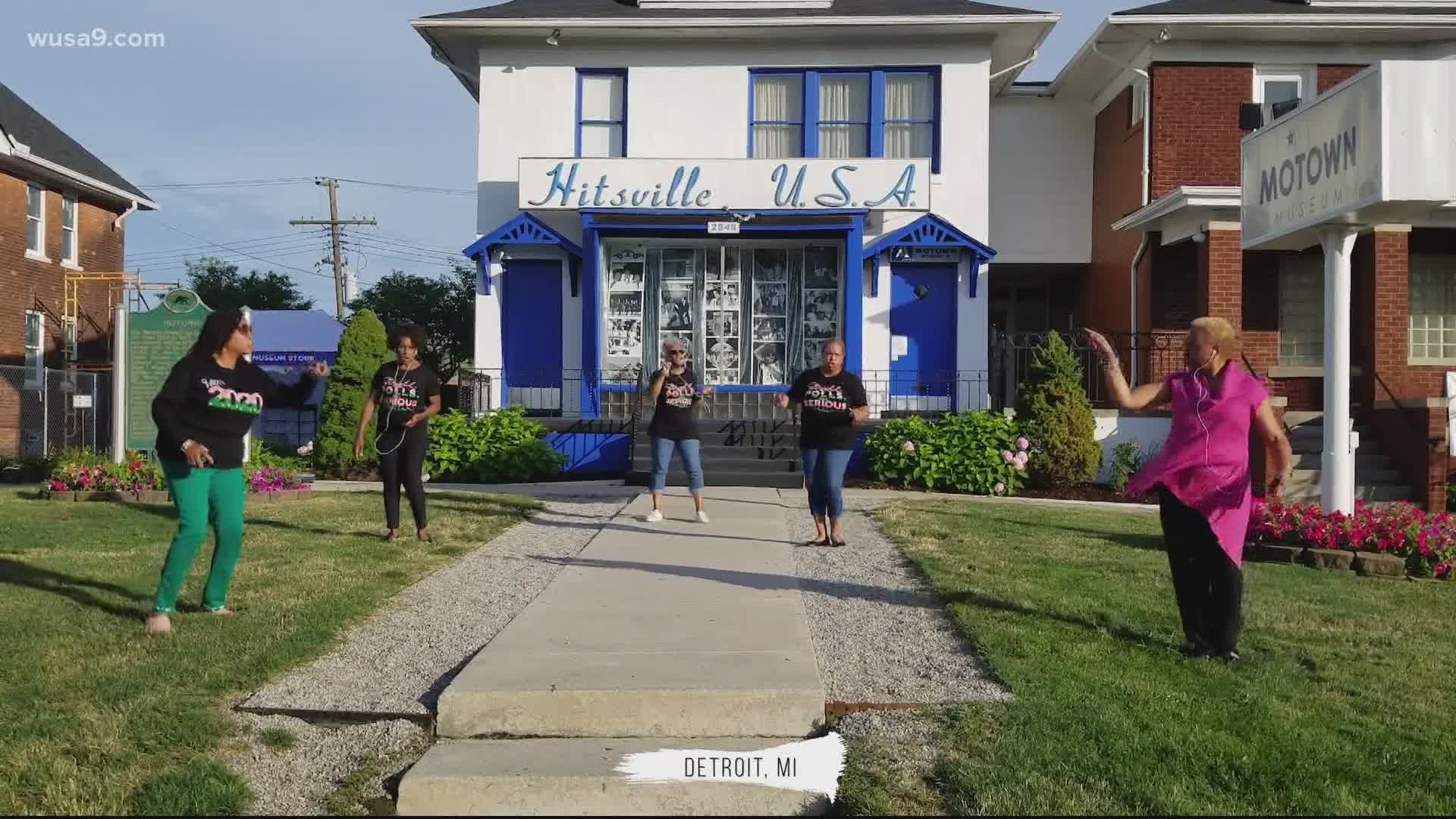 WASHINGTON — Need a little pep in your step to get your vote in the mailbox or polling place ahead of Election Day?  A catchy, new voting rights song written and directed by a local, well-known composer may do the trick.

American composer, producer and music director Nolan Williams Jr., who has also served as music director for the annual “Let Freedom Ring” MLK Holiday concert at the Kennedy Center, is out with a new song and star-studded music video called  I Have a Right to Vote, a voting rights anthem.

The video, which was co-produced by multiple creatives, raises awareness about voter suppression and gets people motivated to register and vote.

"There is a call for change echoing throughout the country, a call for ending racism, forging a more just nation, " said Co-Producer Dale Mott. "We want to achieve the highest vote turnout in recorded history with folks dancing to their polling places and to their mailboxes."

The video also features the national touring company of Stirring the Waters Across America, a theatrical production used to educate and bring moments of the civil rights movement to life.

Williams and his team also included spirited people from around the country who brought their own unique experiences to the project. Some of the participants include a 103-year-old matriarch from Detroit, MI and a choir filled with first-time voters from Baltimore, MD.

" At the core of the project are everyday citizens who are dealing with matters of voting suppression," he said. " Therefore, it was important to have everyday people represented."

To see the full video and get more information on voting, visit here.

RELATED: VERIFY: Can you drop off a ballot on someone else's behalf in D.C., Maryland and Virginia?