If there isn't a change, violence in D.C. and elsewhere will become the norm, and that's not good. 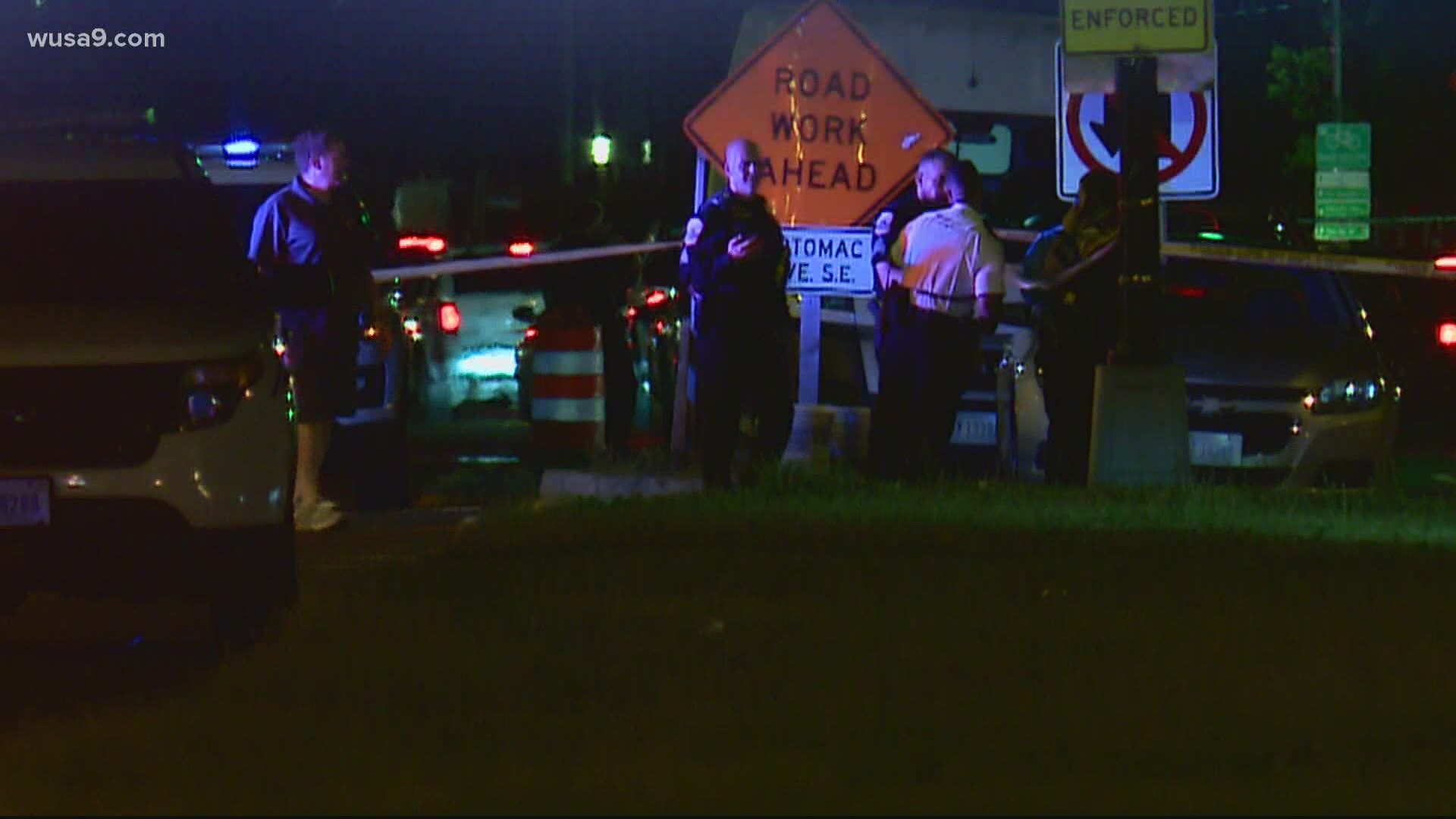 WASHINGTON — Over the weekend, we had yet another ugly spike in violent crime in D.C.

It began on Friday when six people were shot, including 6-year-old Nyiah Courtney, who would be pronounced dead at the hospital.

D.C. Police Chief Robert Contee said on Saturday that he was sick and tired of being sick and tired when it comes to gun violence. Less than five hours after that press conference, three more people were shot outside Nationals Park, while a baseball game was in progress.

That shooting caused chaos and panic as people were uncertain where the gunshots came from. For many at the game, being close to a shooting is an unfamiliar experience, that wasn't the case for 8-year-old Faris Nunn.

"It was my second shooting. So I was kind of prepared because I always am expecting something to happen," she said.

An 8-year-old always expecting something to happen. Let that sink in.

Around 1:30 Sunday morning, a woman was shot and killed in the Takoma neighborhood in D.C.

The fact that a 6-year-old was murdered, and an 8-year-old heard her second shooting is sickening. Our children should never be exposed to this.

Thankfully, nobody was killed outside of Nats Park, but the shooting was a national embarrassment for the city, which made national news.

Except this isn't a problem limited to the District.

According to the Gun Violence Archive, from Friday through Sunday there were 363 instances of gun violence across the country, and 135 people were killed.

It's a complicated problem, but the obvious, overwhelming fact is there are too many guns on our streets. We are a trigger-happy culture.

No other country goes through this, and it's not justifiable. Some say guns are needed to protect ourselves, but that is clearly not working.

There must be a wholesale change in our mindset when it comes to guns. If there isn't, weekends like this last one will be the norm, and that's not good.

RELATED: Action needs to be taken on gun violence | Hear Me Out

RELATED: Fans sent scurrying after a triple shooting outside Nats Park during a game | Police search for vehicle of interest