A Charger gets stripped down to its essence | Most DC Thing

A car serves as a reminder that new D.C. is still D.C. in today's Most D.C. Thing. 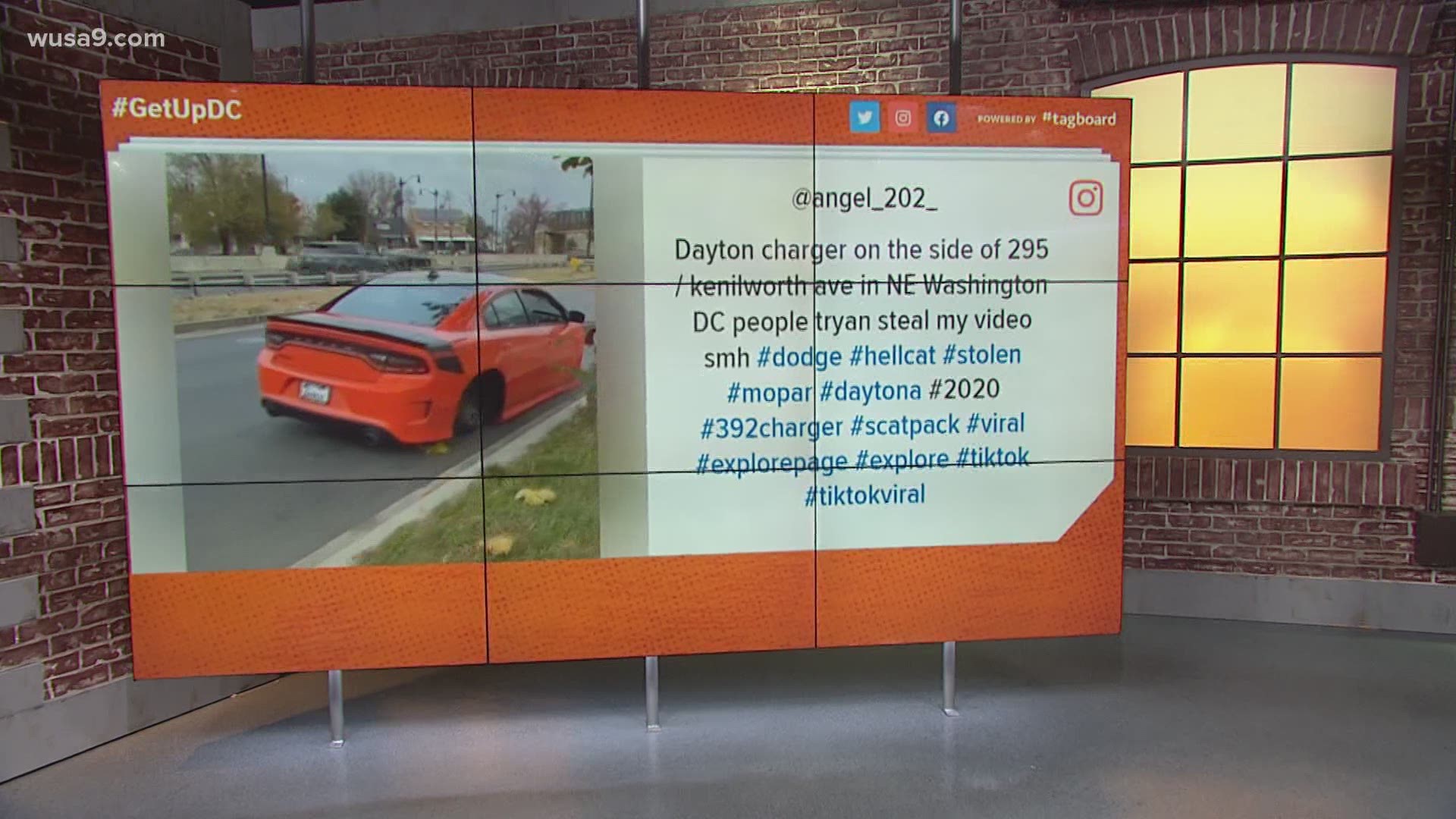 WASHINGTON — Today's Most D.C. Thing comes from Angel_202_ on Instagram who posted this video with the caption "Daytona Charger on the side of 295 / Kenilworth Ave in NE Washington D.C. People tryan steal my video smh."

Angel, I'm sorry people are "tryan" to steal your video. Look on the bright side. It could be worse. That could have been your car. Nobody "tried" to steal anything from that car, they succeeded. They took everything down to the frame! That Charger got stripped faster than the cast of P Valley.

I refuse to believe one person did this. This was a team effort like the pit crew at NASCAR. The "Oh no!" music was a nice touch because that's what everyone driving by the remnants of this car said. 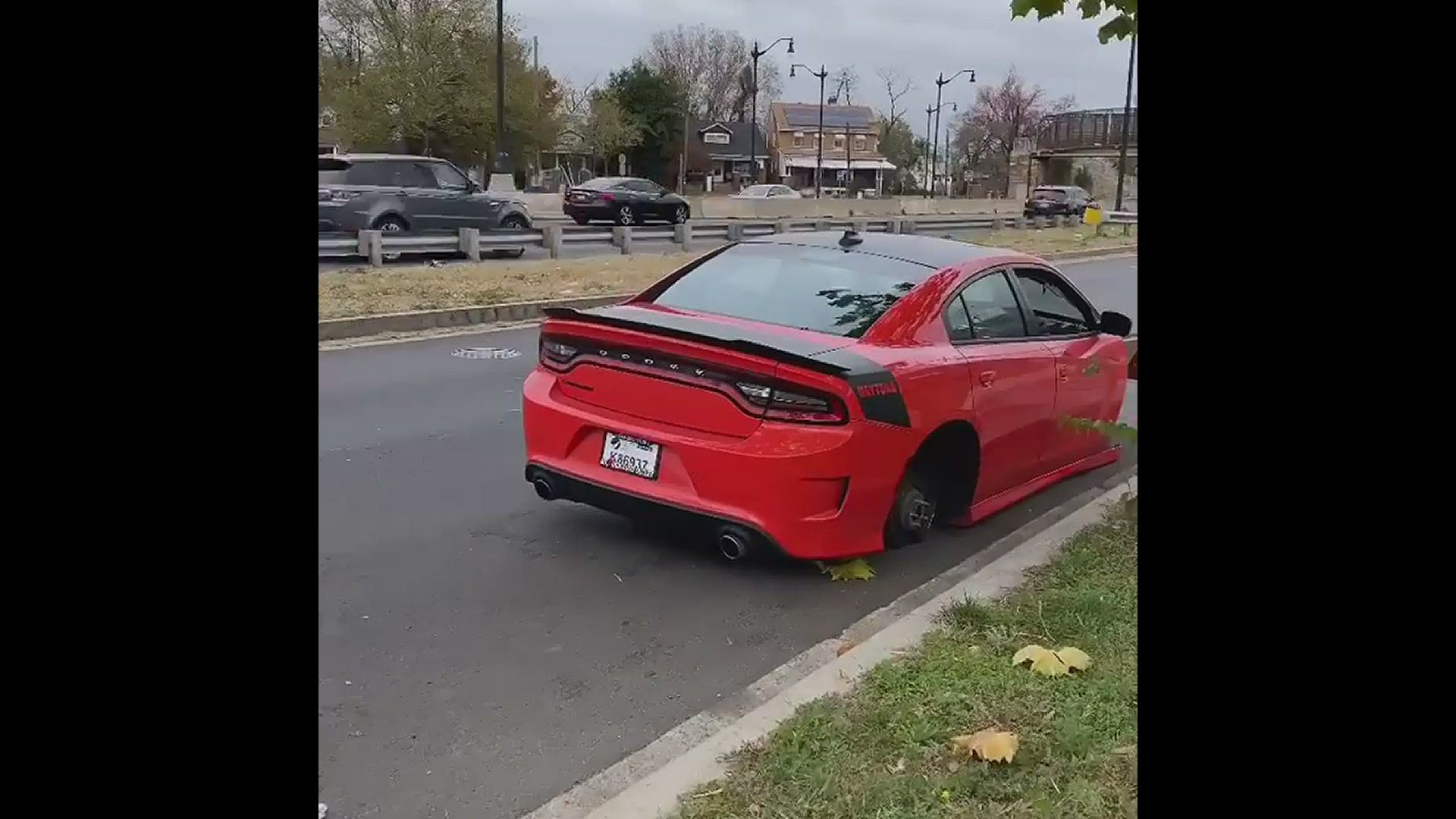 This is The Most D.C. Thing because unfortunately, it's real in these streets. Cars usually get broken into, not broken down to their base elements. Thieves went the extra mile before going on Thanksgiving break. It would be nice if they got caught but this is D.C. so that won't happen. If you see someone randomly selling red and black car parts, tell them Joe Gibbs Racing is hiring so they can get a job legally taking vehicles apart and leave the ones in D.C. alone.