Crimes in the sunshine state this year have elevated ridiculousness to a whole new level.

FLORIDA, USA — We've come to expect nothing less from the phallic shaped peninsula extending into the Atlantic Ocean. If you want to play a game with family over Thanksgiving, consider finding a wacky news headline and asking those gathered around, "did this happen in Florida, or somewhere else?"

As a result, "Florida Man" headlines spread across the globe at the speed of light. The stories captivate readers who become simultaneously repulsed and attracted to antics that even the most talented Hollywood writers are envious of.

As a frequent poster of "Florida Man" stories to my social media pages, I've noticed an increasing trend of behavior which would seem to strain incredulity and make even those Hollywood writers jealous they didn't think of it first.

In July, I interviewed Logan Hill who wrote an article for the Washington Post titled, "Is it ok to laugh at Florida Man?" 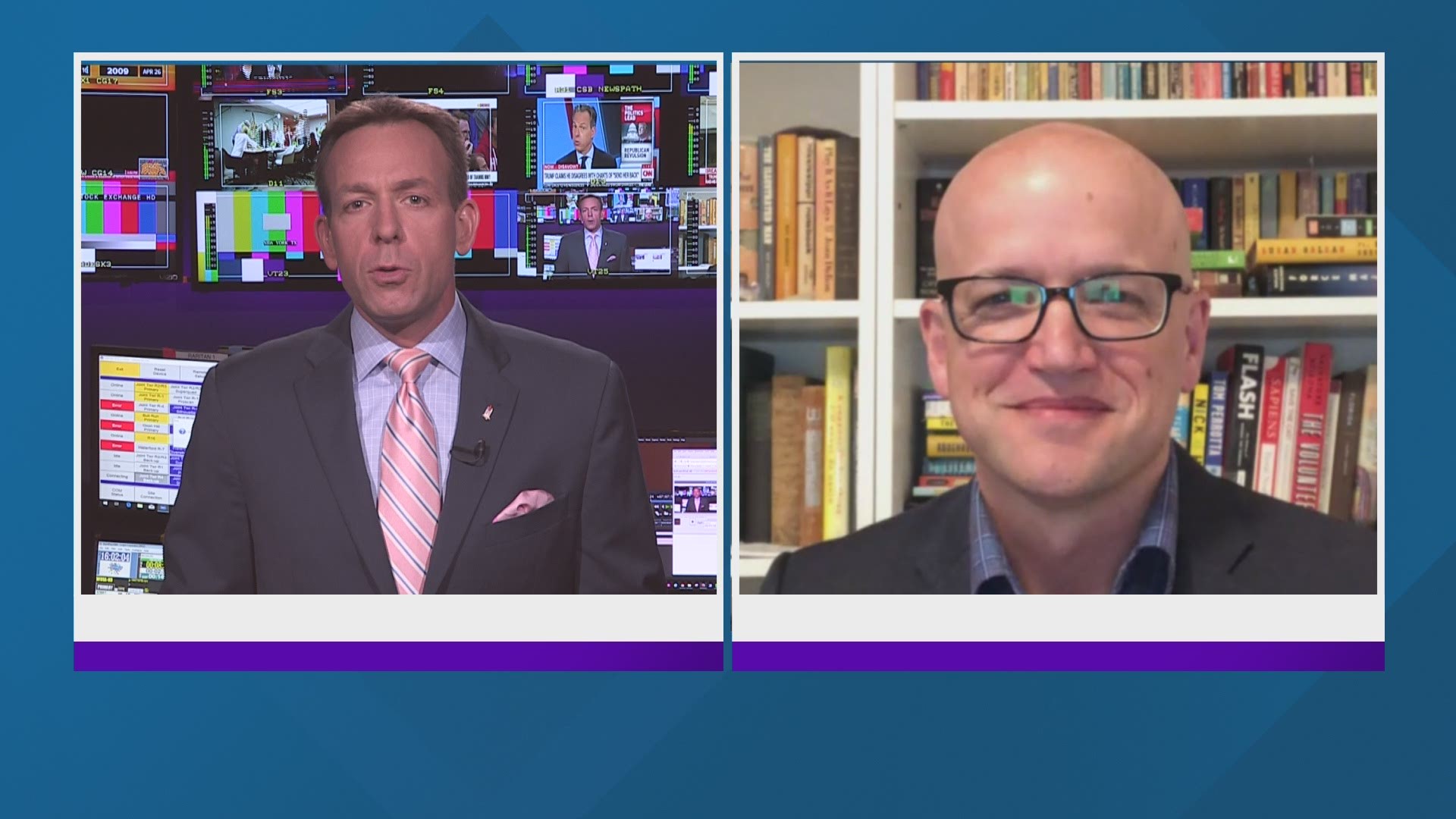 The short answer is no, I will not stop making fun of "Florida Man" and his (or her!) antics. What follows is a collection of the most shared stories on my Facebook page this year related to "Florida Man."

This man told a reporter from Florida Today the Navy should consider dropping ice into the Atlantic Ocean to cool the waters, and therefore impending hurricanes would lose their intensity before they could cause widespread damage. 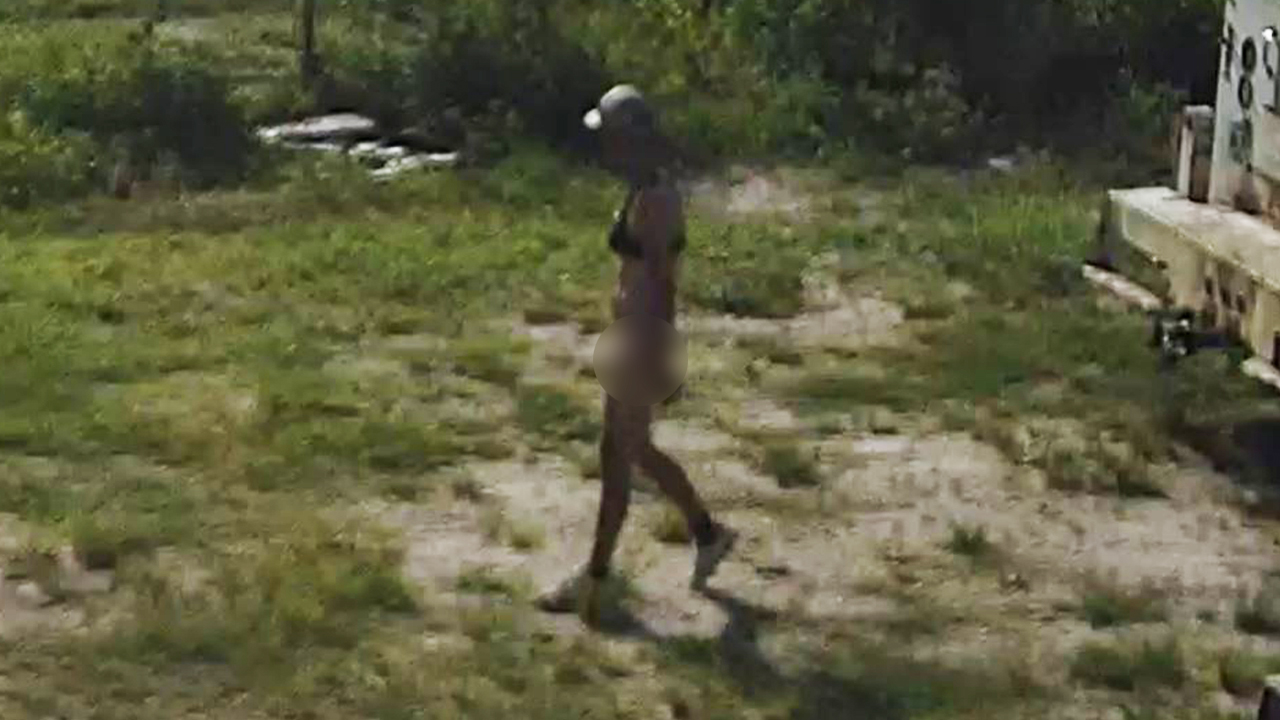 Sometimes "Florida Man" can't be bothered with appropriate clothing. A clear path to a temporary insanity defense would be to get caught prowling the neighborhood like the man in the above story. 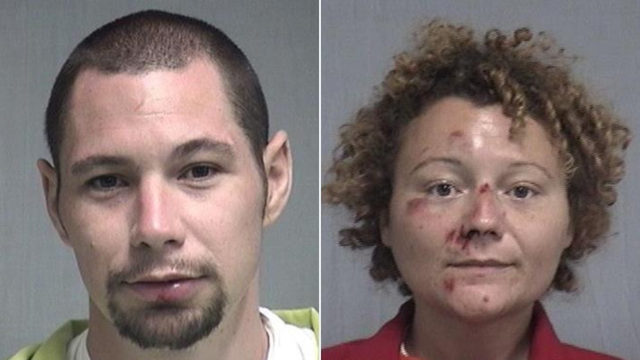 Florida couple caught having sex in patrol car after DUI arrest
FERNANDINA BEACH, Fla. - Deputies say a Florida couple arrested on suspicion of cycling under the influence on Friday the 13th didn't let that stop them from having sex in the back of a patrol car. This bizarre episode unfolded about 11:40 p.m. that night in Fernandina Beach, according to their arrest reports.

This story started with an arrest for drinking and cycling, and ended up with an X-rated encore in the back of a Florida squad car. Clearly, even stranger things happen in Florida on a Friday the 13th under a full moon.

Florida Man Says He Steals Pool Floats For Sex Instead Of Raping Women
PALM BAY, Florida - A Florida man suspected of multiple pool float thefts told police that he has sex with the inflatables instead of raping women. In the past 7 months, the City of Palm Bay has been plagued with burglaries in which a suspect cuts the screen or otherwise enters a victim's back pool deck area and steals only pool floats.

The stories involving Florida men and their sexual proclivities has become quite an engrossing -- and just plain gross -- line of stories to follow. Stories like this have hopefully kept Floridians from buying used pool toys off Facebook marketplace.

Florida Man Told Police Cocaine Found On Nose Wasn't His
A routine traffic stop in Florida took a turn when a passenger of the car had white traces on his nose. Officers of the Hillsborough County Sheriff's Office swabbed the white powder off 20-year-old Fabricio Tueros Jimenez's nose, which later tested positive for cocaine.

What is also abundantly clear is that "Florida Man" has both a drug problem and a lack of ownership about it. This keeps Florida criminal defense attorneys working in a very lucrative field.

Florida man denies syringes found in rectum are his
A Florida man says three syringes removed from his rectum during a jail strip search aren't his, according to an arrest report.Wesley Scott, 40, was arrested early Friday morning in Pinellas County on an outstanding drug possession warrant.Scott told law enforcement officers he had nothing on him when they searched him in the field.When he arrived at the jail, however, that is when he removed the syringes and told officials they were not his.Scott is being held on $5,000 bond.

Defying all logic was this man who told jailers that the syringes hidden in his rectal cavity didn't belong to him. If absurdity was a crime, Florida would immediately need to build new prisons.

Florida man, drunk and naked, allegedly set house on fire in failed cookie baking attempt
An apologetic but confused man greeted Florida firefighters after he allegedly started a house fire as he tried to bake cookies on a George Foreman grill, according to local media reports. Smoke was coming from the house in Niceville, Florida, on Aug.
USA TODAY

Chef Boyardee here had the grand idea to try and bake cookies on his George Foreman grill. As his house nearly burned down around him, firefighters arrived and knocked on the door. The man apologized and shut the door in their face. 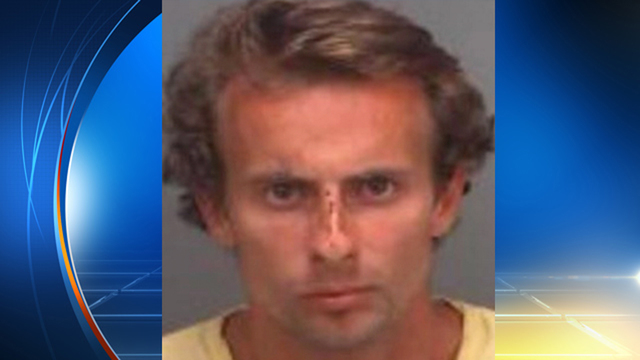 When a police officer tells you that you have the right to remain silent, it's clear that "Florida Man" doesn't heed that advice.

'Kill 'Em With Kindness': Florida Man Stabs Neighbor With Machete Named 'Kindness', Say Police
A Florida man is in jail charged with aggravated assault with a deadly weapon after he threatened to kill his neighbor "with kindness," because the word "kindness" was written on the machete he used to stab his victims, said investigators. Ken Molestina reports.

The prevalence of sharp knives is also something that makes a frequent incursion into the lives of "Florida Man." It's a whole new level, though, when you have a name for your machete. 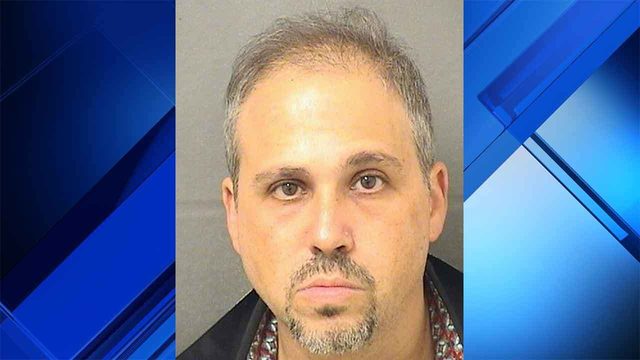 South Florida man attacks mother who refused to dress his mannequin, deputies say
BOYNTON BEACH, Fla. - A South Florida man was arrested Monday after he attacked his mother who refused to dress his mannequin, beating her with a kitchen stool and shoving dumplings into her mouth, deputies said. Mikkel Dankner, 40, of Boynton Beach, faces charges of aggravated battery on a victim 65 or older and domestic battery by strangulation.

Florida men have a unique relationship with their mothers. This one went on the warpath when mom wouldn't dress his mannequin. 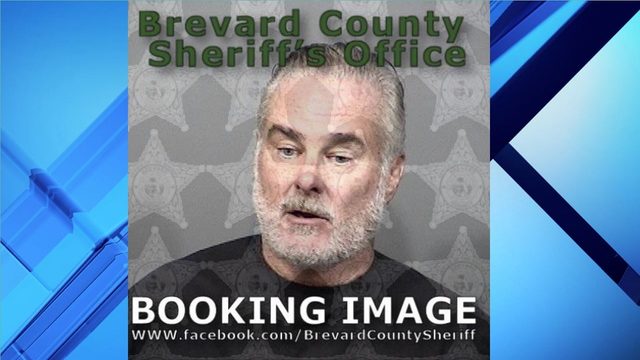 Florida man threatens to destroy everyone with army of turtles, police say
BREVARD COUNTY, Fla. - A man yelling obscenities, calling himself a saint and threatening to send his turtle army to destroy everyone has been arrested, according to an affidavit from the Indialantic Police Department. Officers responded to at least seven calls about disturbances at Starbucks Coffee, Surfanista Café and Sassy Granny's Smoothies along N.

Finally, in a story that would make the University of Maryland's Testudo mascot jealous, this Florida man threatened to unleash war on humanity with an army of turtles that were under his control.

RELATED: Maryland man dies after being punched in the head, falling and then hitting his head

RELATED: Woman found shot in the arm on Florida Avenue in DC