Why has there been so much thick fog in the mornings?

For the last few days thick fog has blanketed the DMV. 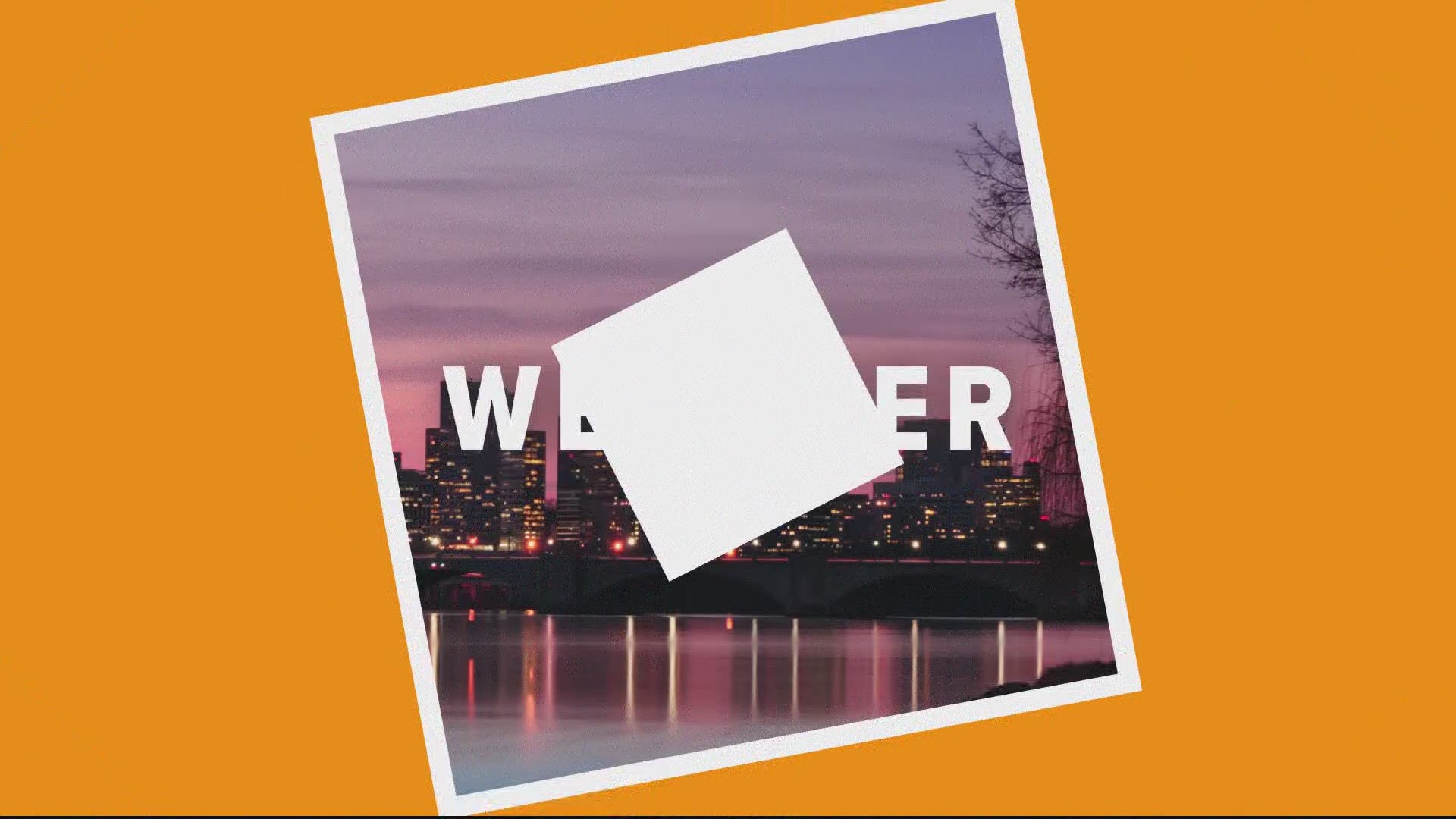 WASHINGTON — It's thick and you can't see much of ahead of you: We're talking about the fog that has been covering the D.C. Metro area the last few days like a blanket on a cold winter morning.

Pictures of it have been trending on social media, with people driving through it describing it as "very thick, dense, limited visibility, very dark."

For the last few days we have had winds transporting in moisture and the marriage of temperature and dew point.

Winds from a mostly southerly direction have helped to bring in higher dew points.

When the air temperature becomes equal with the dew point temperature (or within a few degrees) the air becomes saturated (think of it as a sponge full of water).  When saturation occurs, the air condenses and water droplets can form and become suspended, creating fog.

By the American Meteorological Society definition fog simply is :

"Water droplets suspended in the atmosphere in the vicinity the earth's surface that affect visibility."

Fog typically dissipates as temperatures warm and the temperature and dew point spread further apart. Fog was present Tuesday morning as well. By 1:52 p.m. Tuesday afternoon, the temperature was 71 degrees and the dew point was 61 degrees.  That's a decent spread. A further spread in temperatures makes the fog dissipate as the water droplets begin to evaporate.

There are several types of fog, based on the way it forms including super fog. With super fog, you may barely be able to see in front of your hand!  This is a combination of moisture and smoke from smoldering brush, leaves, and trees.

RELATED: NTSB: Kobe Bryant pilot may have been disoriented in fog

How to Navigate Through Fog

Fog is in the forecast once again Thursday night into Friday morning.  If your morning commute takes you out here are some tips from the National Weather Service on how to drive through fog safely: