The National Weather Service has issued 516 warnings since January. 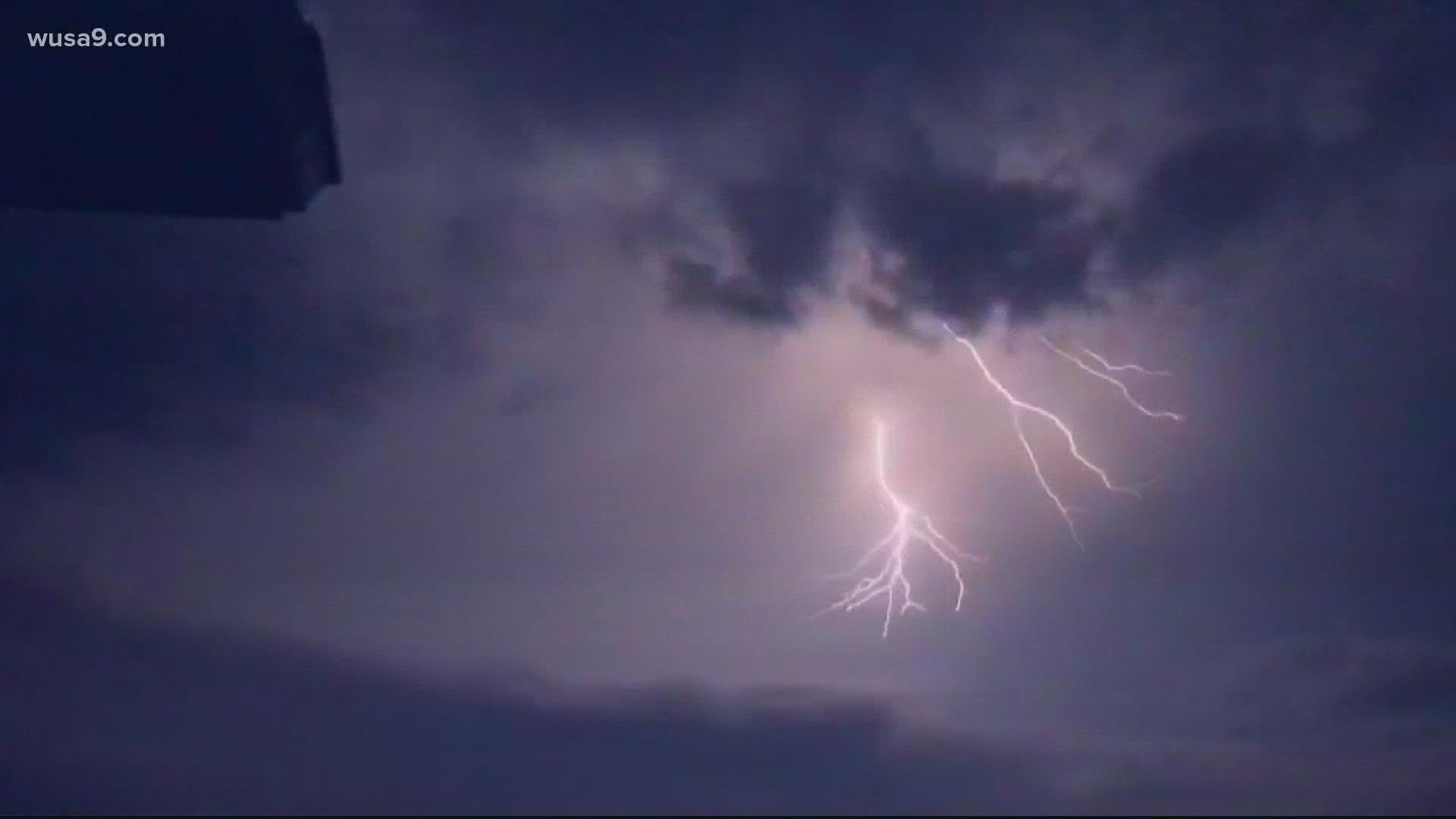 WASHINGTON — If you feel like you've been getting blown up with severe weather alerts affecting the DMV constantly this year, you're right.

Our sources for fact-checking this claim are:

“We only had 456 warnings for the entire year," Lampkin said. "And that was a lot. It is more likely that we're going to see these extreme events like tornadoes and wind damage events, and strong hurricanes and tropical storms because of climate change.”

According to Lee, the region's mountain ranges play a large role in weather patterns.

“Our area is very unique because we have two mountain ranges to the west," Lee said. "We have the Blue Ridge Mountains what we call the Alleghany front. And then we got the influence of the Chesapeake Bay, which is a big moisture source that adds energy to our region in terms of thunderstorm and flood potential.”

Basically, the geography of the DMV creates a perfect storm for trapping in the moisture and energy along the I-95 corridor.

Lee said NWS meteorologists work around the clock to monitor conditions using several radars, which received major upgrades a few years back. Four of the radars are located at area airports.

Lee also said advances in science and technology mean 9 times out 10, the weather service is spot on.

“My message is when you get a warning, you need to take heed and take cover,” Lee said.

“[NWS] helps us broadcast meteorologists do our job better as well, by getting accurate information out as soon as possible,” Lampkin added. "So that we can convey it to you all.”

And while the 2021 figures blow the 2020 numbers out of the water, it's worth noting that we’re nowhere close to 2019 levels. According to Lee, the NWS issued 694 severe thunderstorm warnings that year. 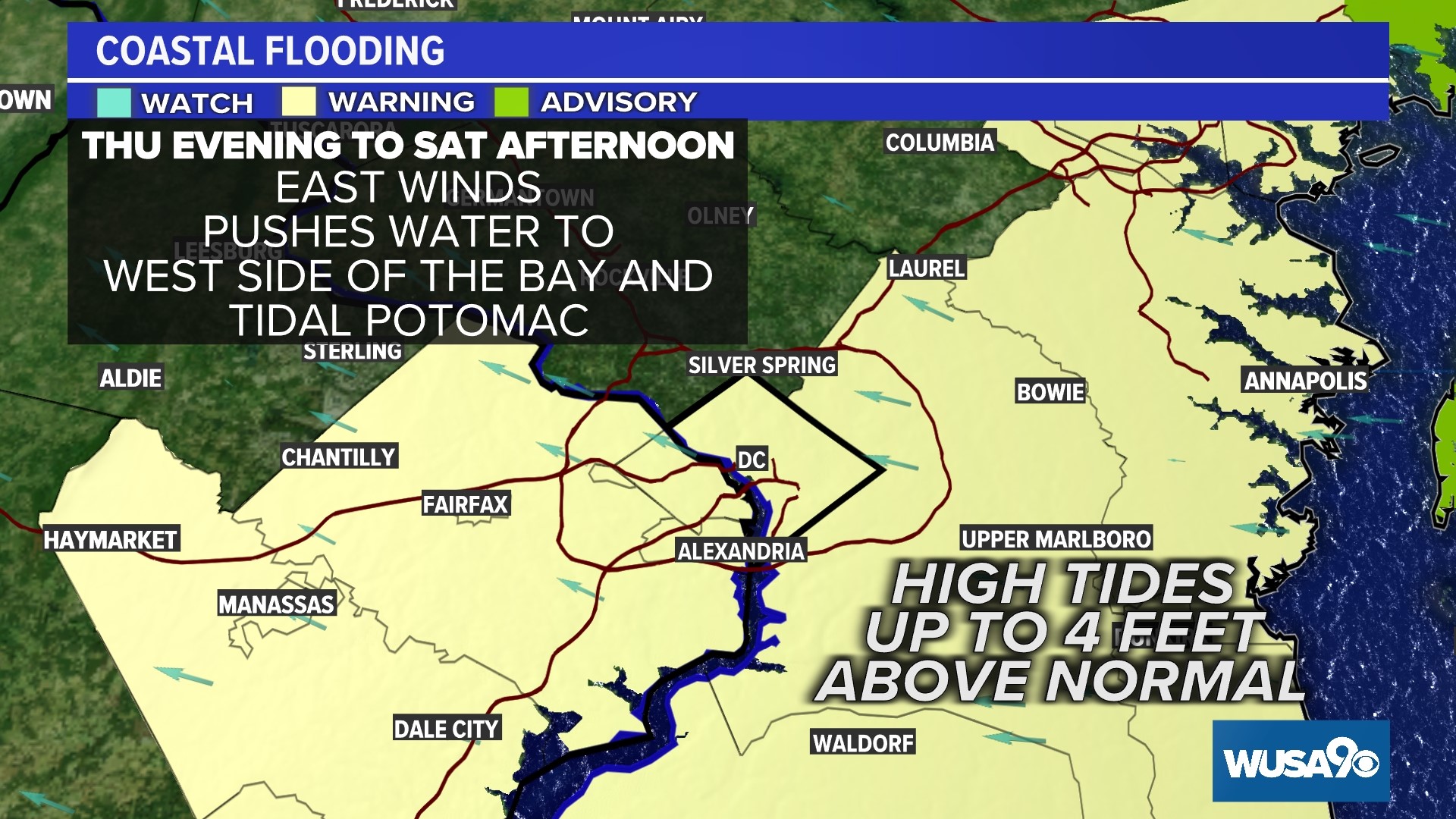