Here's how people, organizations in DC are helping hurricane victims in Central America

Hurricane Iota made landfall in Nicaragua on Monday night and is causing another wave of catastrophe in Central America. 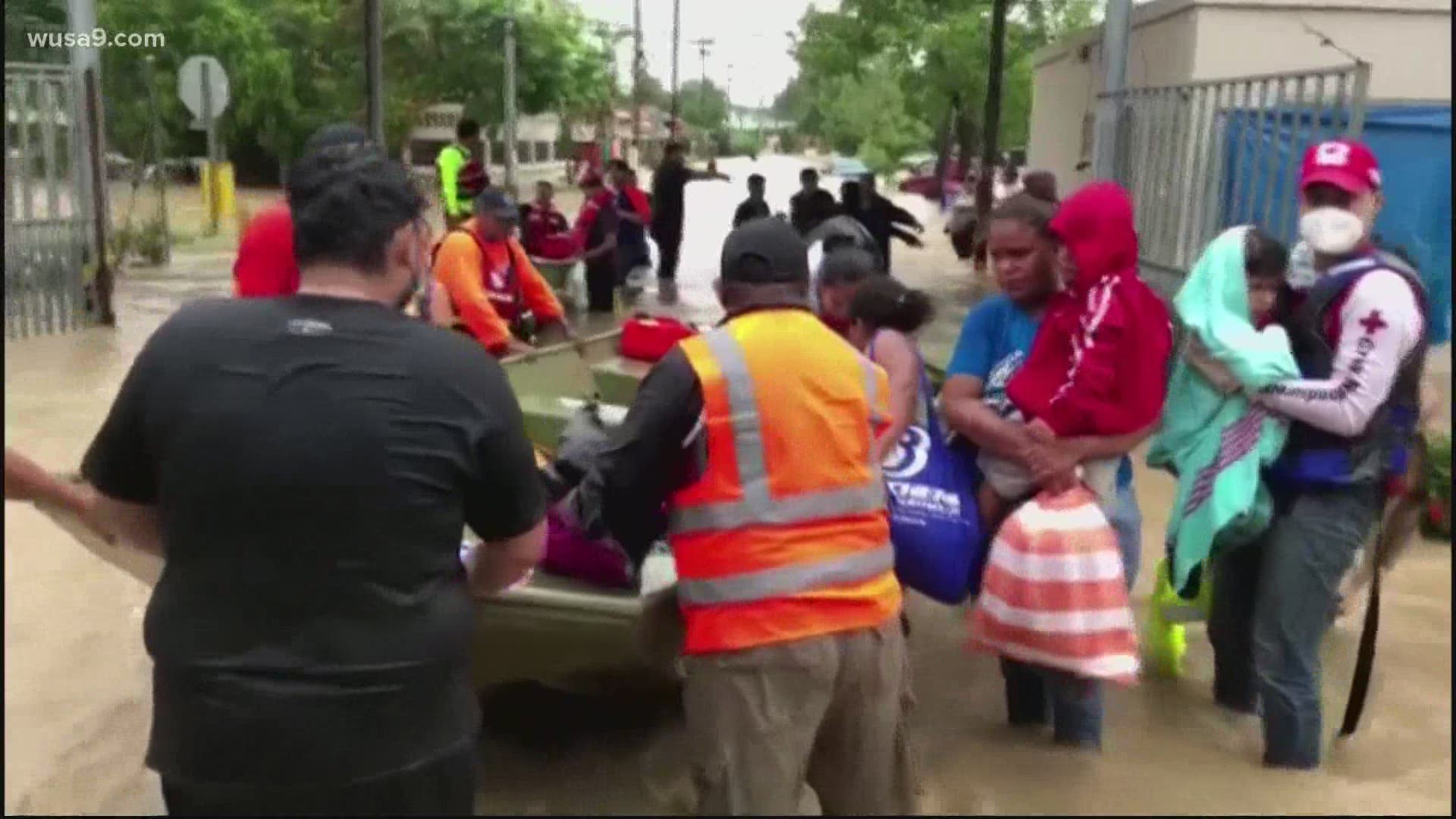 WASHINGTON — Hurricane Iota made landfall in Nicaragua on Monday night and is causing another wave of catastrophe in Central America. People across the region are still recovering from the devastating effects of Hurricane Eta.

“It is so devastating. People are literally sleeping on the street,” Osman Milla said.

Milla was heartbroken watching the images from Central America after Hurricane Iota and then Tropical Storm Eta wreaked havoc across the region.

“I have classmates in Honduras, people that I know, neighbors – they lost everything,” he said.

Milla is from Honduras with family and loved ones who still live there.

He has lived in the D.C. area for more than a decade to make a better life for himself and is currently a student at the University of the District of Columbia.

Milla is collecting donations and raising money on GoFundMe to send boxes of supplies back home.

The D.C.-based organization, Magis Americas, is doing its part to help too.

“I know personally many people who work and live in Honduras, and Nicaragua and Guatemala,” Nate Radomski said.

Magis Amaricas has people on the ground in Central America offering direct support to those who need it.

“The region was already suffering quite a bit because of the COVID-19 pandemic,” Radomski explained. “So, when the hurricane hit, it immediately devastated the region.”

Central Americans need basic support, such as access to food and clothing. These are basic needs that may be easy for some to take for granted but help millions of people need to survive.

“This means a lot," Milla said. "Just think about that you lost everything, and you are waiting for someone to help you."

“The emergency does not end when the rain stops,” Radomski told WUSA9. “In countries like these, it’s only the beginning.”

CLICK HERE to make a contribution to support Magis Americas’ efforts on the ground in Central America. 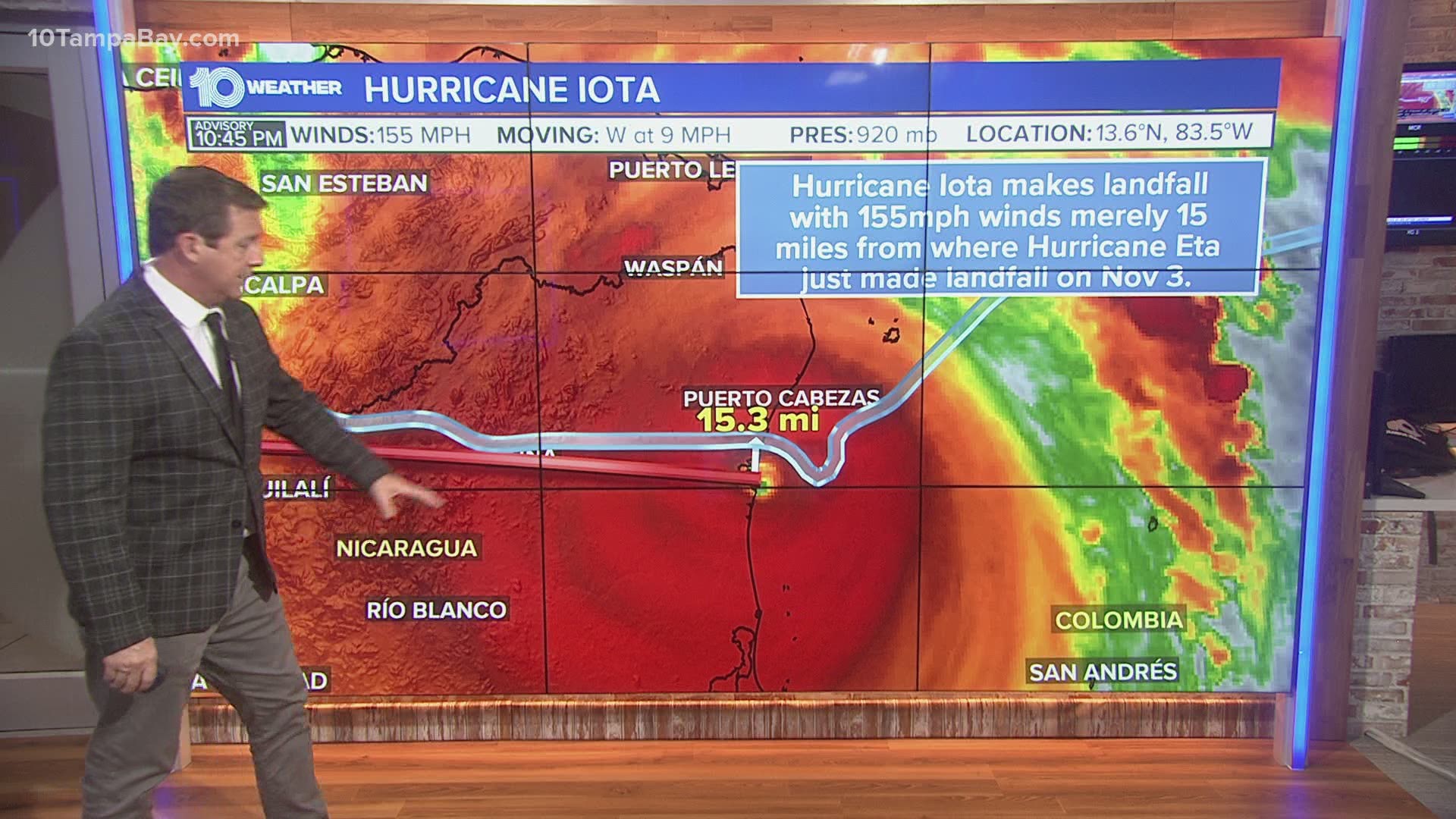