The investigation also found pornographic searches on company-issued devices, as well as hundreds of cracks in concrete panels on the Silver Line Phase 2 Project. 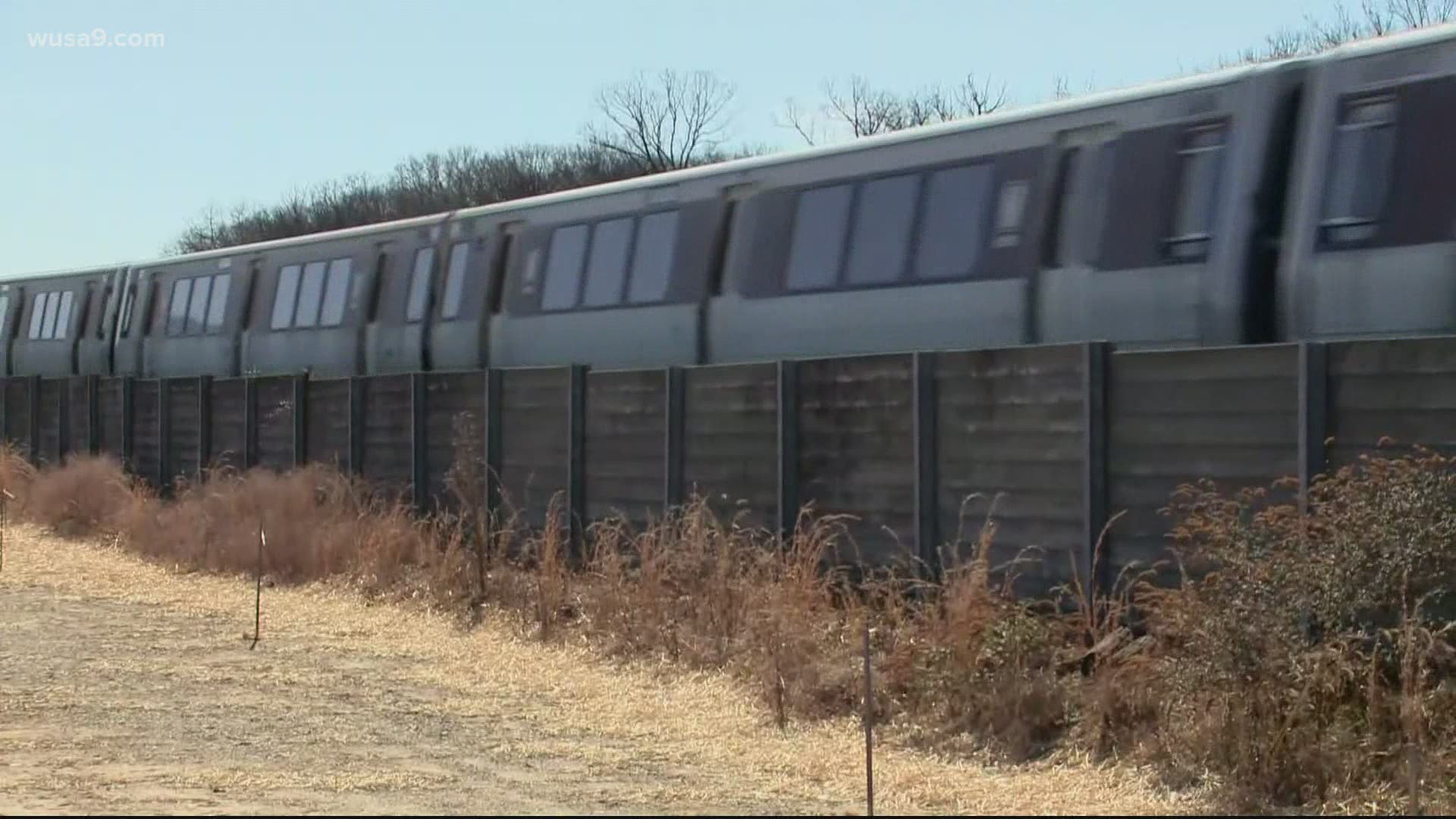 WASHINGTON — A new WMATA Inspector General’s Semiannual Report exposed disturbing allegations about the inner workings of the government agency and its employees.

Allegations ranged from a Rail Operations Control Center (ROCC) manager partaking in sexual harassment, sexual assault and alcohol abuse, to more than a dozen duplicate badges used “for a range of improper purposes.”

The allegations against the ROCC manager were detailed in the Washington Metro Safety Commission (WMSC) Complaint, which covered oversight activity from July 1 through December 31, 2020. The report stated that although WMSC did eventually provide the name of the manager who was allegedly abusing alcohol while at work, they ultimately provided “no further pertinent information.” WMSC specified that the allegations they received were “general” and that there was nothing additional to share.

Due to the lack of detailed information, the Office of Inspector General (OIG) stated that they ultimately did not reach an investigative conclusion regarding the allegations of sexual harassment and sexual assault. Additionally, the investigation revealed no credible evidence to substantiate the allegation of alcohol abuse, while instead, finding "evidence of the contrary."

The Office also stated that their findings were consistent with an additional independent review by an outside law firm hired by WMATA. An additional OIG investigation determined several WMATA employees used fake ID badges from September 2018 through May 2019. In total, 19 duplicate badges were recovered from a contractor and WMATA employees, according to the report.

OIG found that “the most concerning” of the fake badge uses involved employees asking colleagues to swipe them in and out of the agency’s timekeeping system if they were running late or left work early.

The report specified that “evidence suggests this practice is widespread,” and as a result, WMATA has revised its internal policy to state that authorized badge holders cannot transfer or loan ID badges to anyone. Employees violating the policy are now “subject to disciplinary action and nonemployees are subject to loss of access privileges.

Certain defects on the Silver Line Phase 2 project were also identified by the Office. 184 concrete panels installed at a number of stations were found to have 342 cracks. After taking into account expert opinion, the Office recommended more frequent repairs and subsequent inspection.

The report also detailed management level personnel in the Office of Track and Structures inappropriately accepting tips; specified to be an ethical, conflict of interest violation. Two employees were ultimately required to re-pay vendors for gifts received and both received disciplinary action.