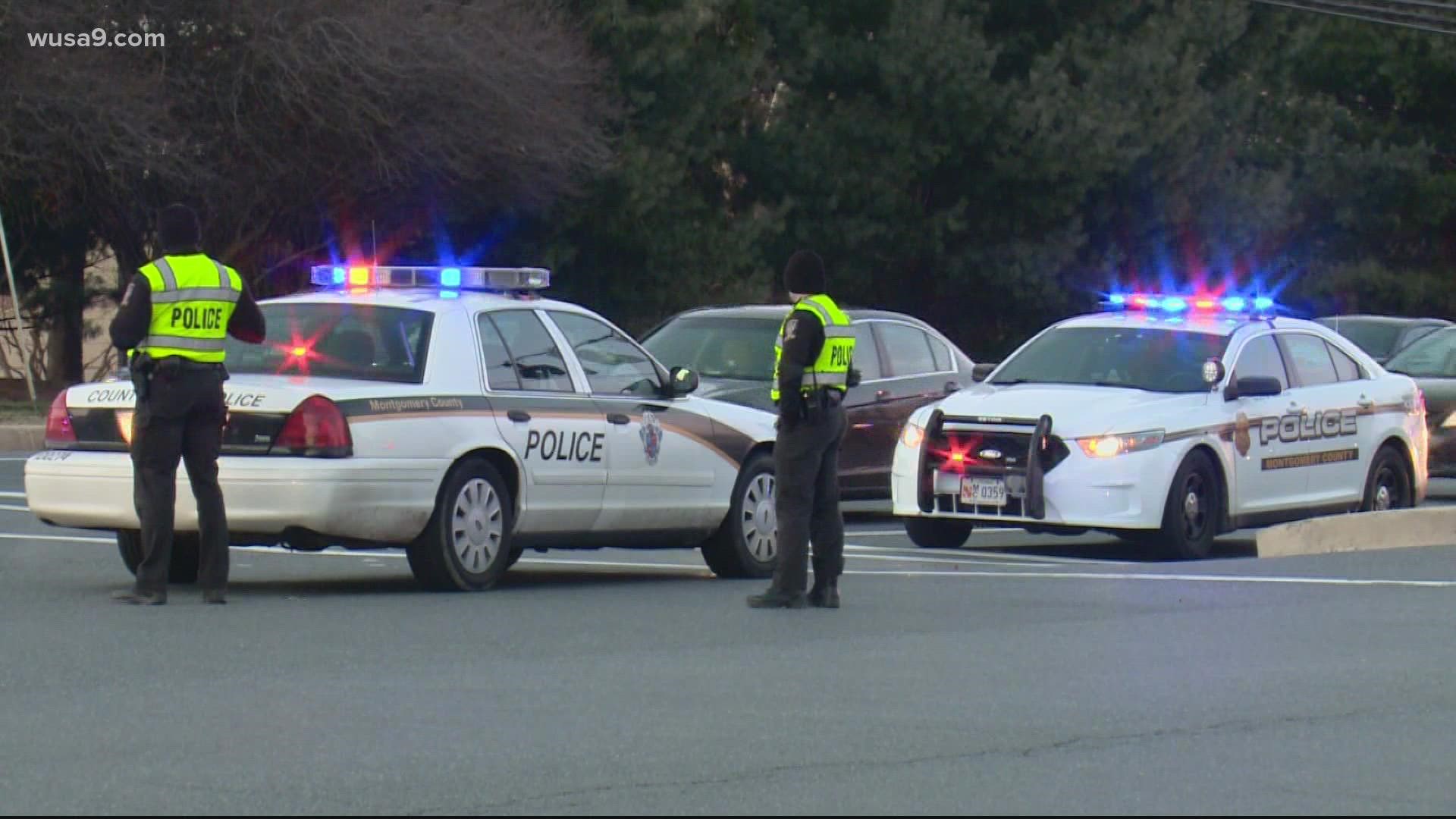 WASHINGTON — The end of Daylight Saving Time has enforcement in the D.C. region on alert as drivers spend more time in the dark with less visibility.

The Metropolitan Washington Council of Governments (COG) launched its annual Street Smart campaign to remind drivers, pedestrians, and bicyclists to watch out for each other.

Through the safety initiative, a COG release said there would be increased enforcement of traffic safety laws that protect people walking and biking in the metro region.

According to the Council of Governments, 94 pedestrians and 5 bicyclists were killed in the metro region in 2020.

RELATED: 'It was like somebody ripped our hearts out' | Maryland man shares brother's story in hopes to slow drivers down

The end of Daylight Saving Time means fewer daylight hours, making it a dangerous time of year on the region's roadways. Check out these safety tips for drivers, pedestrians, and bicyclists from @COGStreetSmart: https://t.co/d09R3g4q8A pic.twitter.com/oZKwPJ0Iiz

"We all have to share the same road resources, and just because I am behind the wheel of an SUV of some sort does not give me a monopoly on road resources," Kenniss Henry said.

Henry became an advocate with Street Smart after her 30-year-old daughter Natasha Pettigrew was hit by a car on Route 202 Largo in September 2010.

Henry said her daughter had taken time off law school to come back to Prince George's County to get her feet wet in the political arena. She said she had been training for a half Iron Man when she was hit by a car while on her bicycle.

“Natasha was every mother’s dream for a child and definitely my dream for a daughter and a best friend and the wind beneath my wings," Henry said.

"If I can speak up and touch someone and encourage them to be more mindful of bicyclists and pedestrians on the roadways and just be respectful and remember we all share the same resources; it’s one of the main reasons I continue to do this," Henry said. "If I can save one person from being where I was eleven years ago it is worth it.”

A spokesperson with AAA said it's not only up to drivers to keep everyone safe on the roads.

"Pedestrians to wear reflective clothing to concentrate on their walking," AAA Public and Government Affairs Manager, Ragina Ali said. "Just like we see incidents of distracted drivers. We also see many times distracted pedestrians that make sure they're not texting or listening to loud music in their earbuds while they're walking so that they can in fact hear traffic and what's going on around them."

The COG shared safety tips for pedestrians, bicyclists, and drivers.