Requirements include being able to attend at least 32 home games. 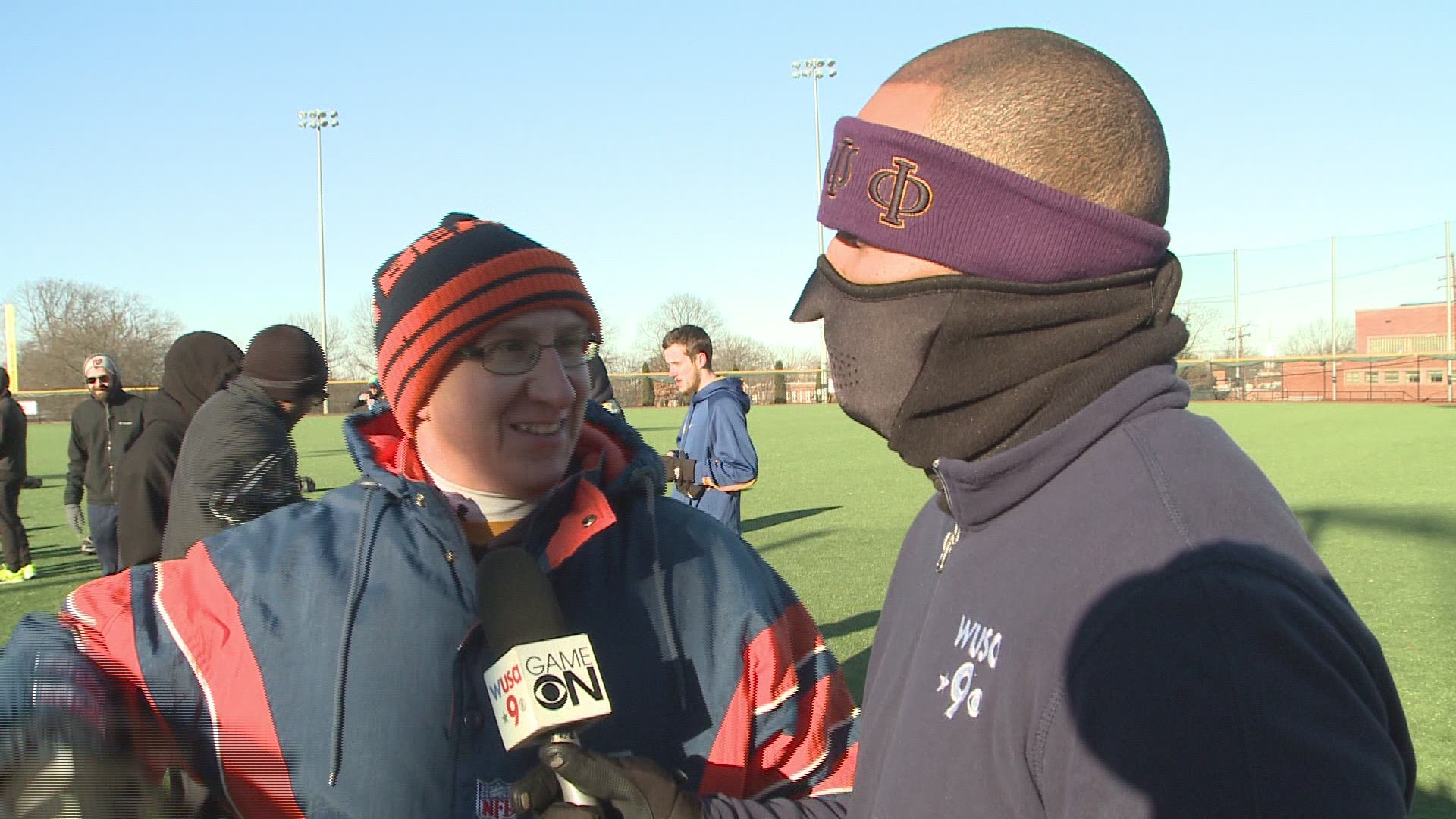 WASHINGTON — Your face will never make it onto Mount Rushmore. Sorry about that.

And unless you plan to run for President one day, the Washington Nationals offer the best chance to be enshrined in the history of the four celebrated American Presidents whose faces are splashed across a mountain in South Dakota.

The Nationals entertainment division has just opened up the application process for the public to seek a coveted role as a "Racing President." The team calls it your chance to "run for office" and it will only be available through Dec. 11.

RELATED: The history of the Nationals Presidents Race: Who is winning and why

The requirements for applicants are:

Northern Virginia Nats fan Scott Ableman has a vast collection of photos, videos and statistics on the Racing Presidents going back to Opening Day at Nats Park in 2008. You can visit his site HERE.

WUSA9 profiled Ableman and his desire for the Teddy Roosevelt character to score more wins during the 4th inning race. Our story on Let Teddy Win served as somewhat of an inspiration for the beloved President's underdog character to win the first World Series Racing Presidents event ever held in D.C. during Game 3. Up to that point, the Nats had not lost a playoff game in which Teddy won the race.

Anyone interested in applying to be a racing president for the 2020 Major League Baseball season has to apply no later than Dec. 11. Chosen applicants will be invited to participate in tryouts next year.

RELATED: Who is the Nationals mascot?

RELATED: Relive the 2019 World Series excitement with the premiere of a new documentary