Washington gave Taylor Heinicke some money in the off-season to back up the play the 28-year-old had in a few outings last year for the team in 2020. 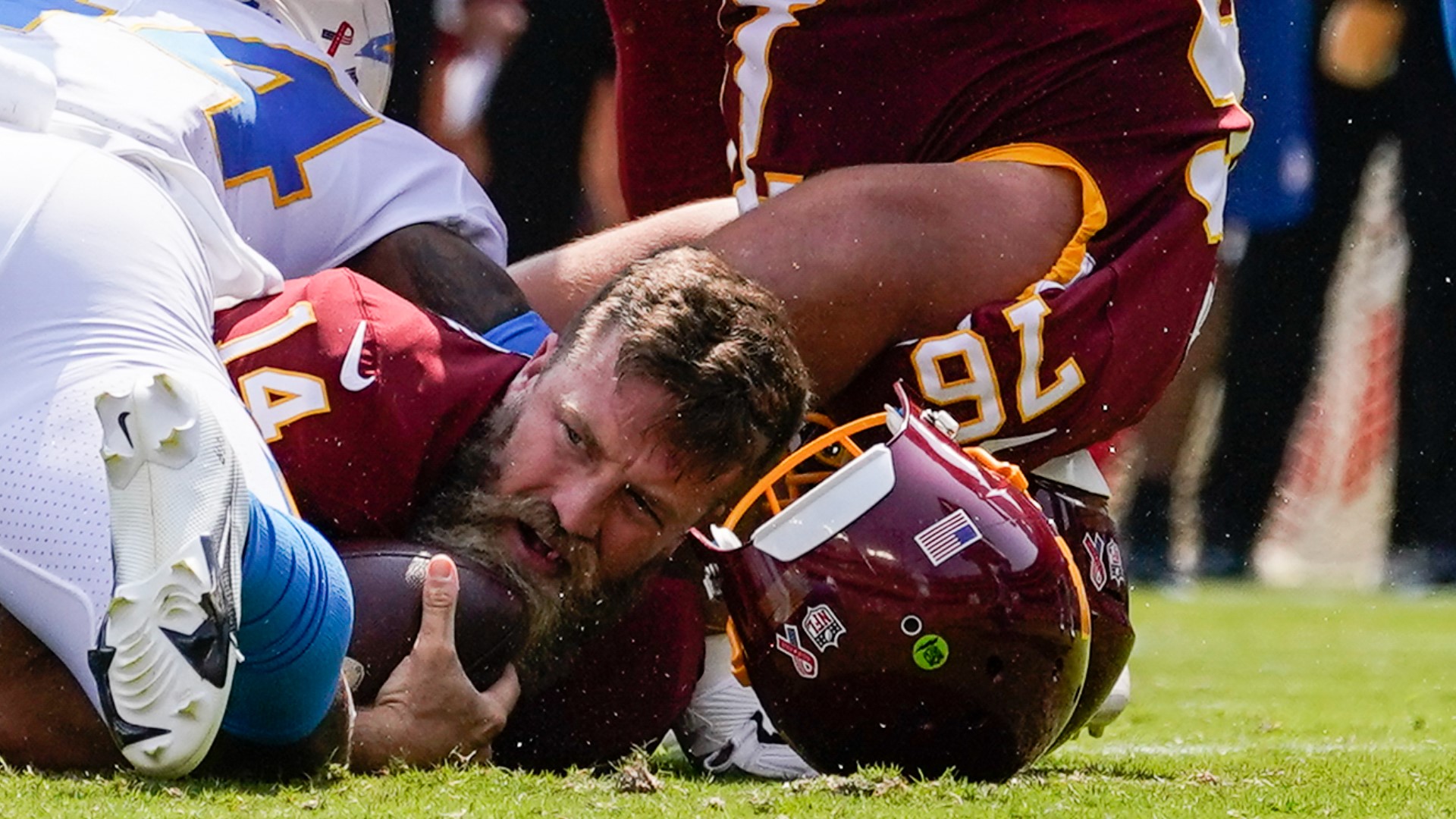 ASHBURN, Va. — Chris Russell and David Harrison host your Locked On Washington Football Team Podcast bringing you news, analysis and everything between as it pertains to the Burgundy & Gold.

It was announced Monday quarterback Ryan Fitzpatrick is headed to the injured reserve due to a hip injury suffered Sunday against the Los Angeles Chargers. We know then Taylor Heinicke will start for the WFT on Thursday against the New York Giants.

Washington gave Heinicke some money in the offseason to back up the play they saw from the 28-year-old in hit few outings last year for the team in 2020. Now though, he will be the guy, week in and week out. Meaning a lot more pressure on the man that played his college ball at Old Dominion University.

Washington figures to stick with Heinicke and Kyle Allen for the foreseeable future. There is no indication Rivera is considering signing Cam Newton, whom he coached with Carolina. 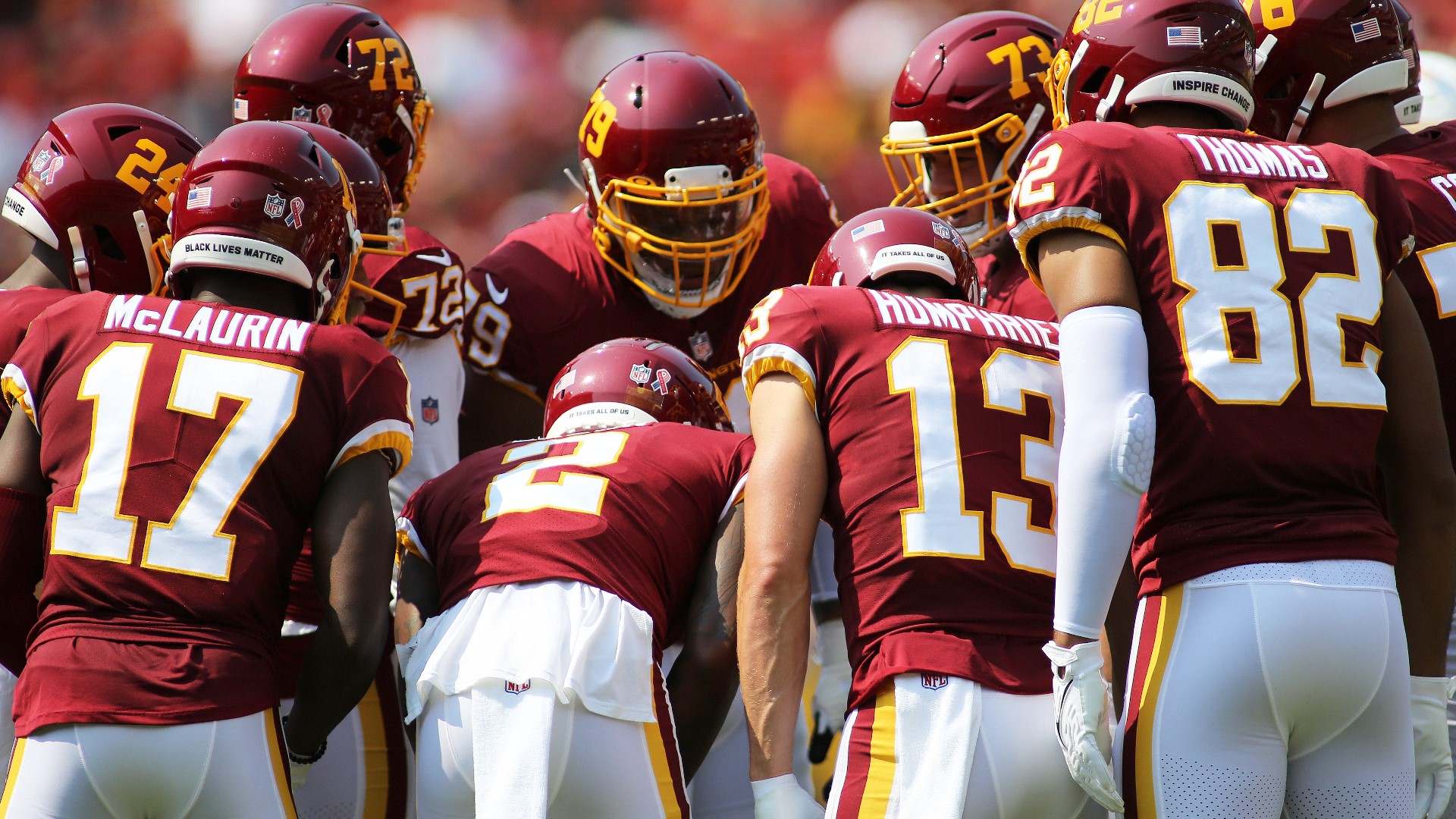